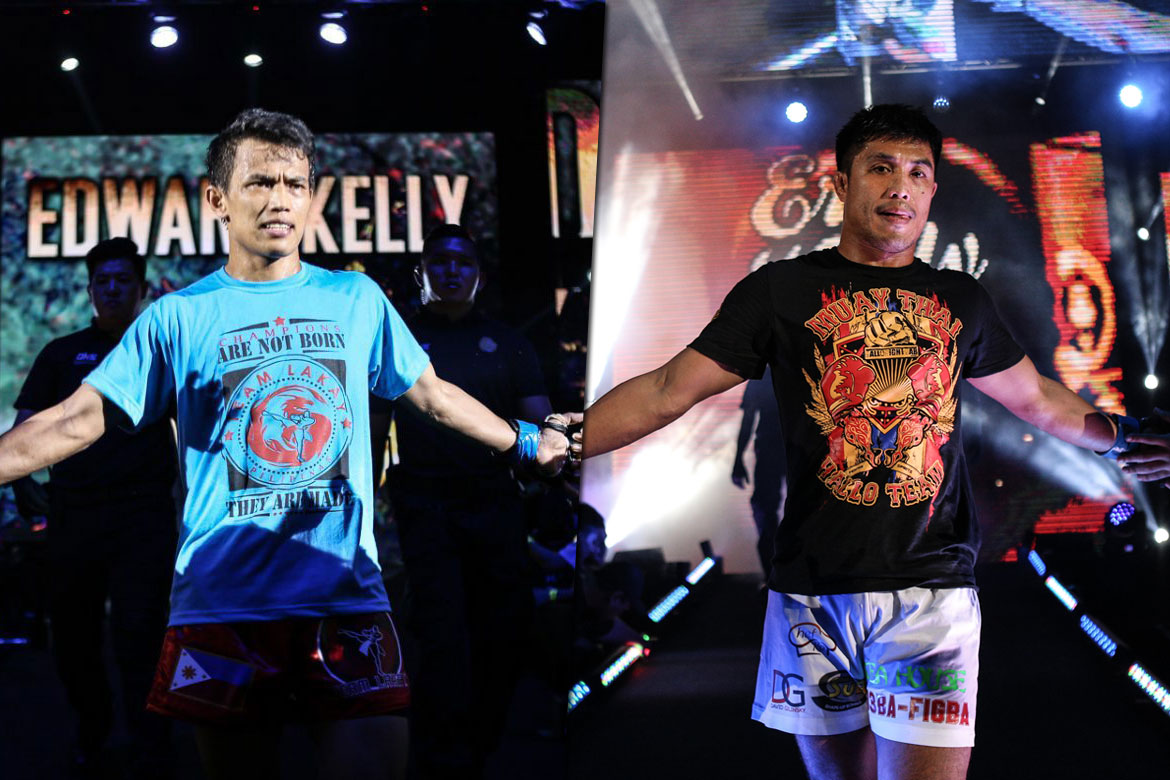 It is not too late for Eric “The Natural” Kelly to stop his alarming slide in ONE Championship, according to his brother Edward.

As a matter of fact, the younger Kelly is hoping that his kuya will finally consider his offer after “The Natural’s” latest outing.

Eric failed to stop his losing skid at ONE: Legendary Quest last Saturday. He dropped a unanimous decision to hometown favorite Niu Kang Kang at the Baoshan Arena in Shanghai, China.

“We haven’t talked yet after his match last Saturday, but when I do get to talk to him, I’ll invite him once again to join us in Team Lakay, hoping that this time, he’ll say yes,” Edward shared.

“I think one of his issues is his lack of training partners. Here in Team Lakay, we can solve that problem given there are many World Champions in the gym. It will help his confidence.”

Watching from thousands of miles away in Baguio City, prayers and cheers were the only things Edward could provide.

Though Eric dropped his seventh consecutive bout and failed to get his first win in nearly four years, Edward saw something in his older brother that was missing in his previous battles.

“He had a much better showing this time,” Edward said.

“I thought he showed improvements from his previous fights. I think he should avoid his ‘sacrifice takedowns’ next time,” continued Edward, who is just a year younger than Eric.

“We can see that his will is back, but it just so happened that it was not his night.”

Edward still hopes to compete with his brother on the same event once more in the future.

If that happens, he hopes they both will be representing the same gym’s banner.

“I keep on praying that we’ll be on the same card once again. Of course, that still depends on our bosses in ONE,” he continued.

“It’s a different feeling when you’re with your brother. It adds more motivation for us.”