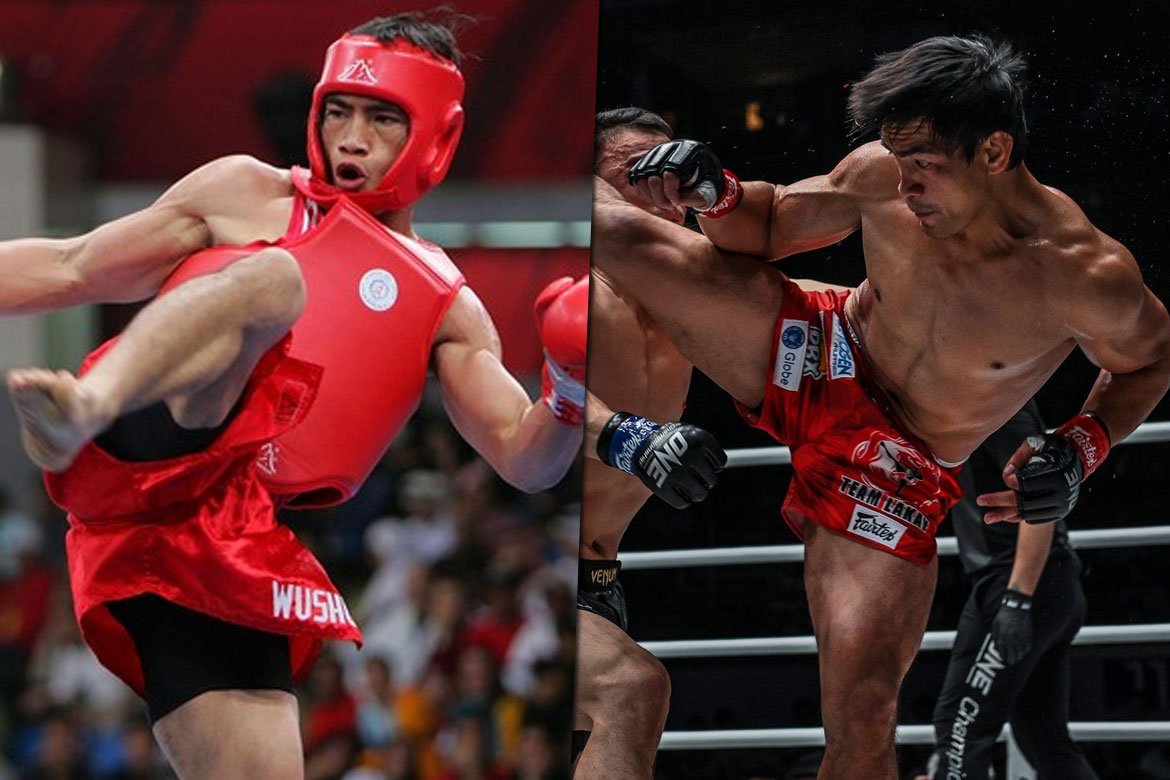 Before Eduard “Landslide” Folayang became the face of Philippine mixed martial arts with his storied run in ONE Championship, he was one of the best national athletes in the country. 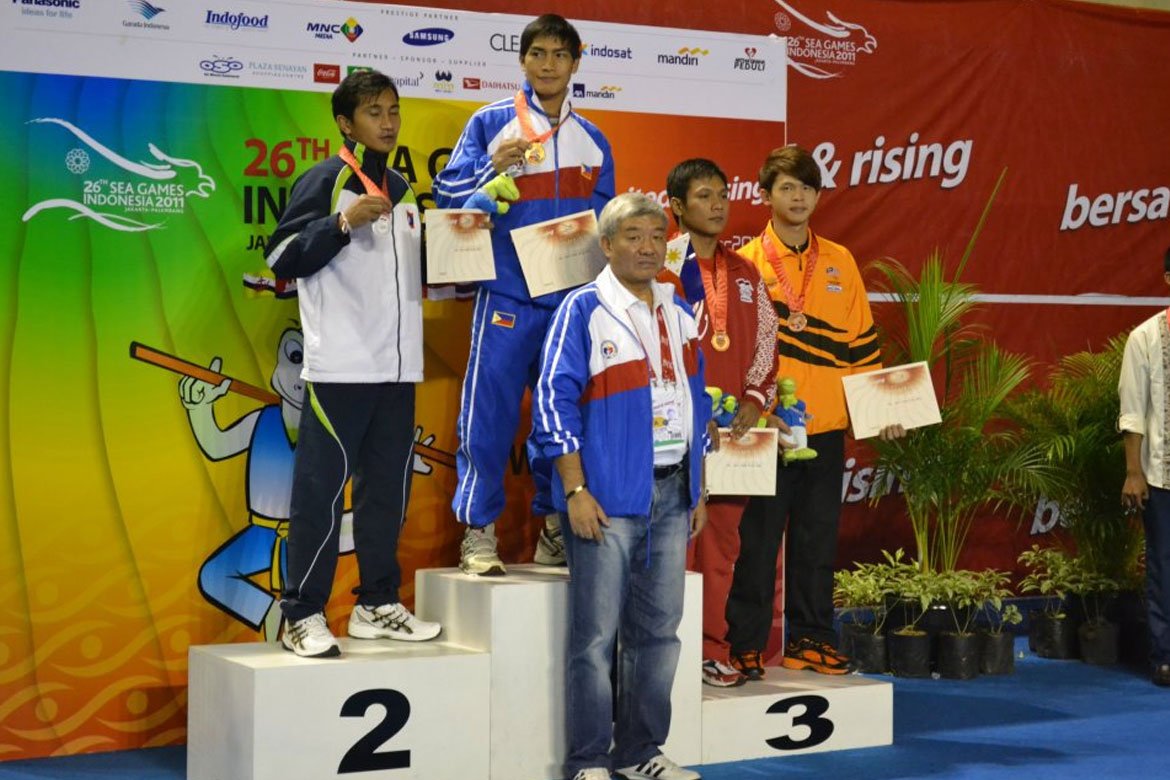 Soon after, “Landslide” turned to mixed martial arts, where he became one of the first Filipinos to break onto the international stage.

For Folayang, what made that transition seamless was his wushu background.

“The advantage of someone coming from a wushu background to mixed martial arts is the takedowns aspect of it. I think it made the transition easier because in MMA, getting and defending takedowns is a very big part of it,” Folayang said.

“No matter how good you are in striking, if the match hits the ground, you’re already at a disadvantage. That’s the good thing about wushu — you can wrestle, and you can defend as well.”

Folayang did not actually start with wushu, though. He initially wanted to be a kickboxer when he started up in the mountains of Baguio City.

But with the sport already overcrowded, Folayang saw an opportunity in wushu — and the rest, as they say, is history. 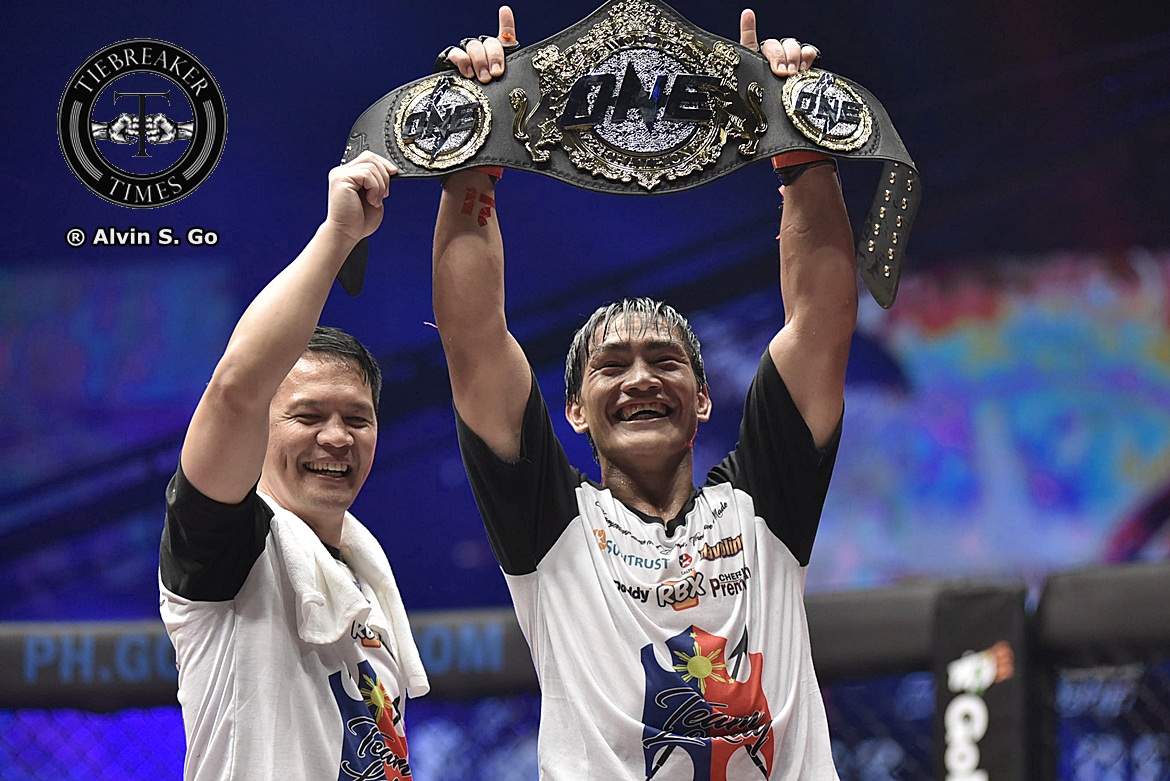 “When we were starting here in the Cordilleras, kickboxing was the thing. Baguio became a goldmine in combat sports. Then eventually, it opened up opportunities for us in wushu,” Folayang said.

“The wushu federation then started scouting here, and because we saw some athletes here winning in international competition, of course, we decided to give it a try.”

Now Folayang is hopeful that more athletes follow in his footsteps from the national stage to the mixed martial arts world, and based on current results, the future looks bright for the Philippines.

“This sport is a goldmine for us, particularly in the last SEA Games. I think in sanshou, almost eighty-percent of us got the gold medal. I think four of five got gold. So that’s a big percentage. So now that we’re getting recognition, I hope that the country will take up more interest in the sport of wushu.”