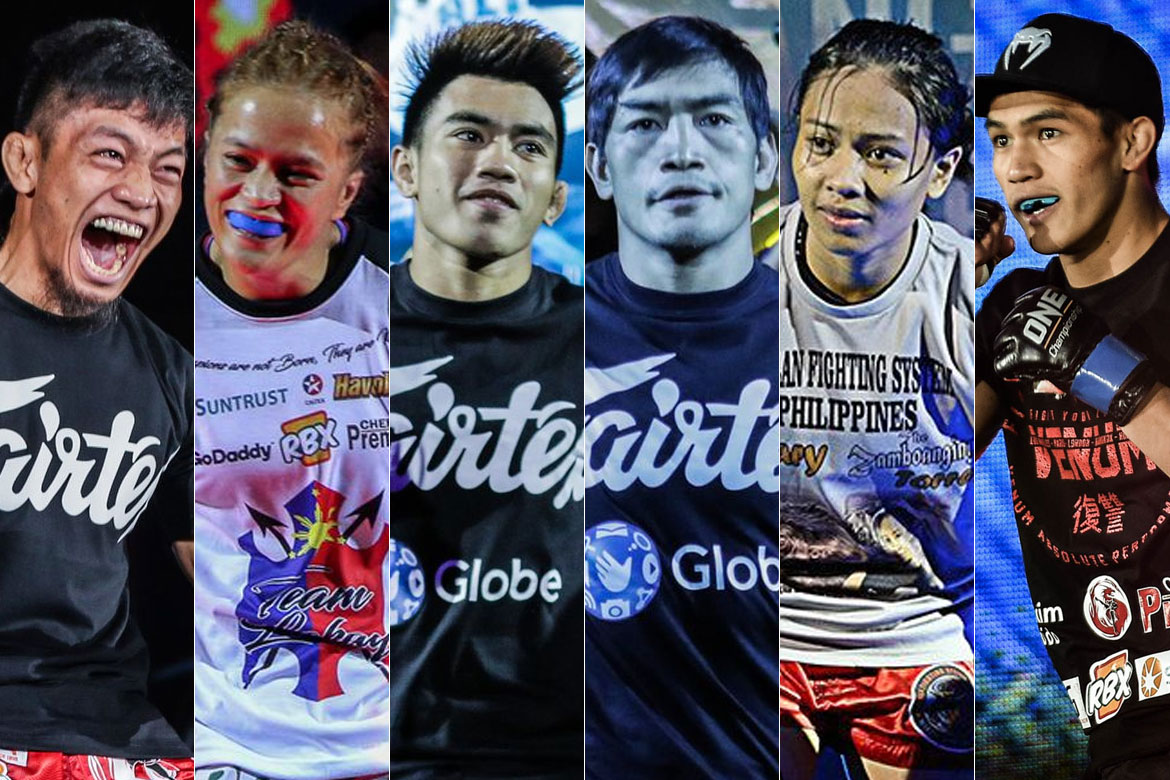 Six of the best Filipino martial artists will set the tone for yet another year of martial arts action at ONE Championship’s ONE: Fire and Fury this Friday, January 31, in Manila, Philippines.

Inside the Mall Of Asia Arena, Joshua “The Passion” Pacio will defend his ONE Strawweight World Title against Brazil’s Alex “Little Rock” Silva in the main event.

Former ONE Lightweight World Champion Eduard “Landslide” Folayang then continues his journey back to the top of the division when he takes on dangerous Dutchman Pieter “The Archangel” Buist in the co-main event of the evening.

After an unfavorable start to 2019 for Team Lakay, their head coach, Mark Sangiao, hopes to start the year right this time around.

“The goal is to get the sweep and continue our winning ways. It will be very crucial to start the year right, and it all begins on Friday,” Sangiao said.

“Of course, we know that anything can happen in a match. There are times where you’ll have to experience loss, but it’s something we want to avoid,” he continued.

“We’re doing everything to get that sweep.”

The lone Filipino athlete competing outside of Team Lakay is Jomary “The Zamboanginian Fighter” Torres, who looks to end a four-match slide when she takes on Jenny “Lady Gogo” Huang in the evening’s curtain-raiser.

Torres has been in a slump lately and wants nothing more than to end her losing streak in front of her compatriots. It was, after all, in the Mall Of Asia Arena where she last won a bout.

“I know the importance of this match, and I have been preparing very, very hard to make sure that I don’t repeat the same mistakes from my last match,” Torres said.

“Though I have been struggling, I feel more confident when I am competing in the Philippines. I won’t allow myself to lose, not in front of my friends and family.”

It is going to be the Philippines versus the world at ONE: FIRE & FURY this Friday, January 31, at the Mall Of Asia Arena in Manila, Philippines.