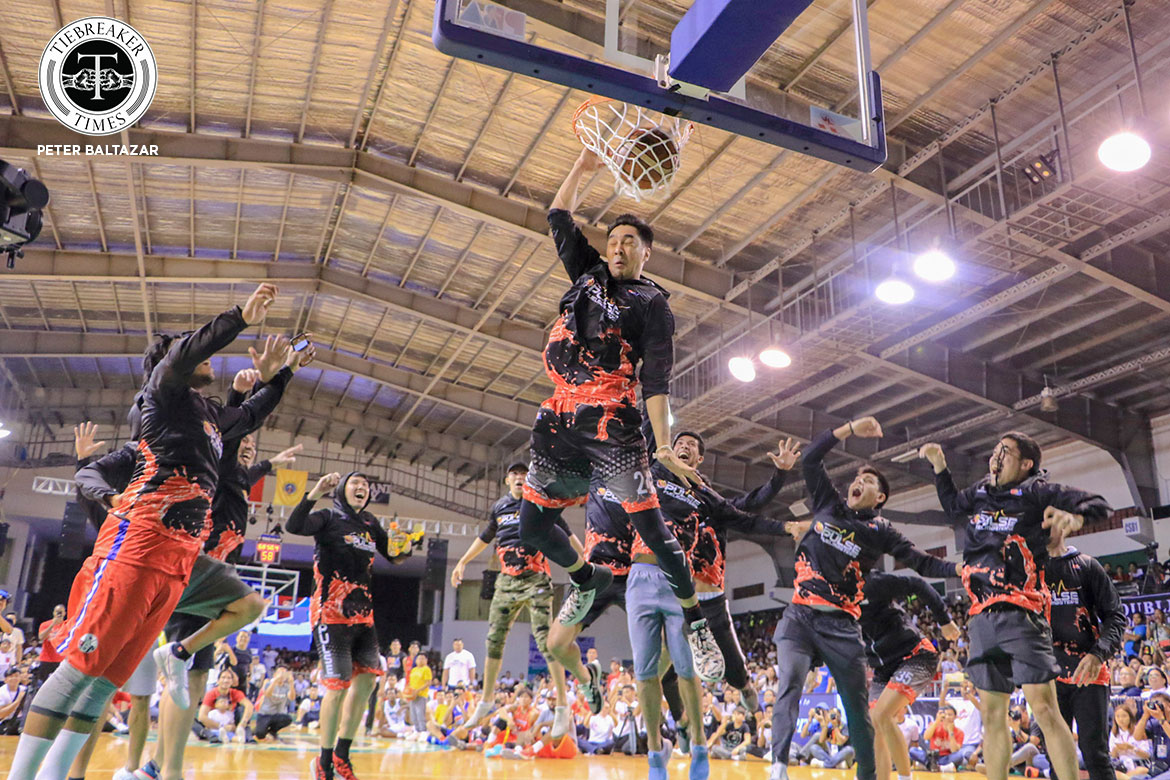 Rey Guevarra successfully defended his throne as the king of aerial specialists, as he reigned supreme in the Slam Dunk Contest of the 2019 PBA All-Star Weekend, Friday evening at Calasiao Sports Complex in Pangasinan.

The odds were in Guevarra’s favor in the final dunk-off for the gold as Blackwater Elite’s Renz Palma – whom he also faced in last year’s finals – failed to convert his dunk off a bounce pass from Beau Belga in the bleachers.

Guevarra’s title-clinching dunk was a one-hander through the entire Fuel Masters team, who all jumped at the same time when he went mid-air. That concept came from Phoenix head coach Louie Alas, Guevarra shared.

Guevarra, who still has a groin injury that he sustained during one of their practices, bagged P 30,000.

Also in the contest were NorthPort Batang Pier Lervin Flores – a participant in last year’s edition – and Columbian Dyip rookie and Pangasinan’s very own CJ Perez, who also made it to the finals after scoring 86 in the elimination round.

Meralco Bolts’ highflying swingman Chris Newsome, the slam dunk champ back in 2017, was initially on the list of participants but he was a no-show. No reason has yet been given. 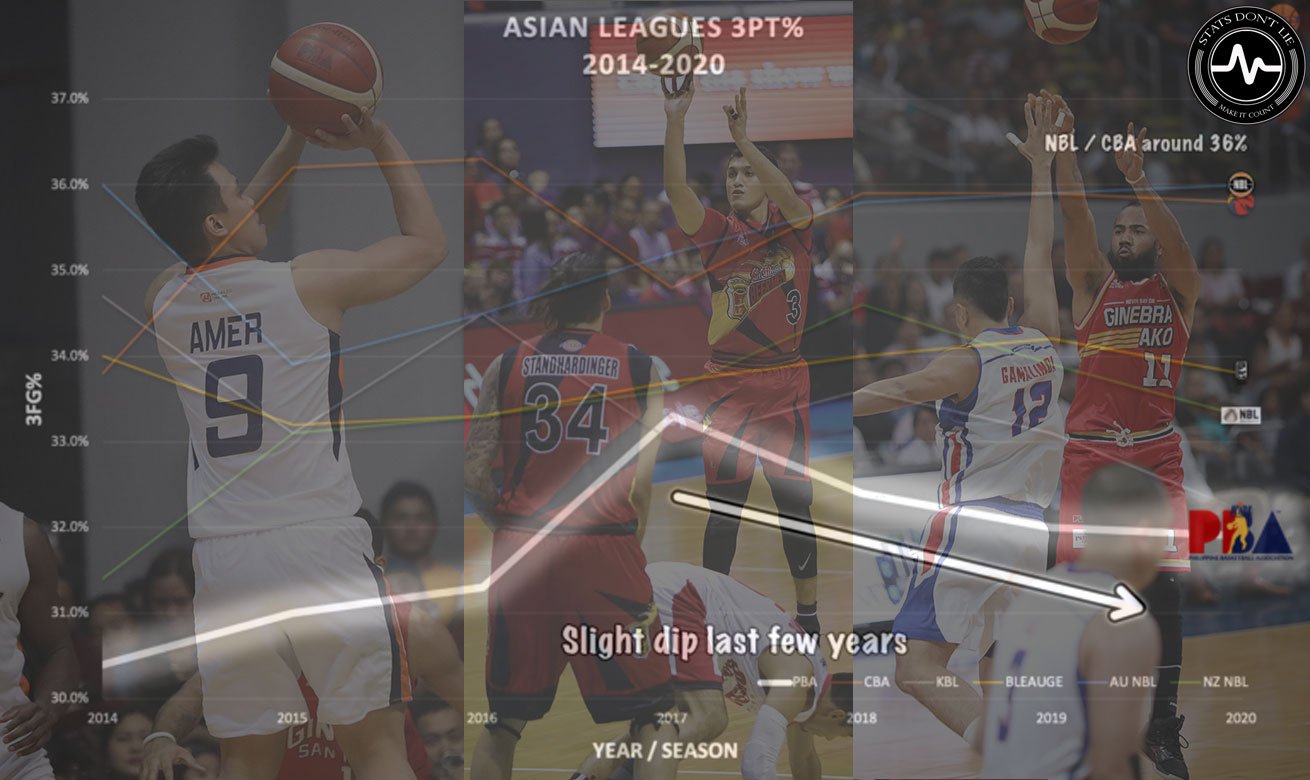 Winning championships has become a habit for Leo Austria. And so does bagging Coach of the Year awards. For the fourth time in the...