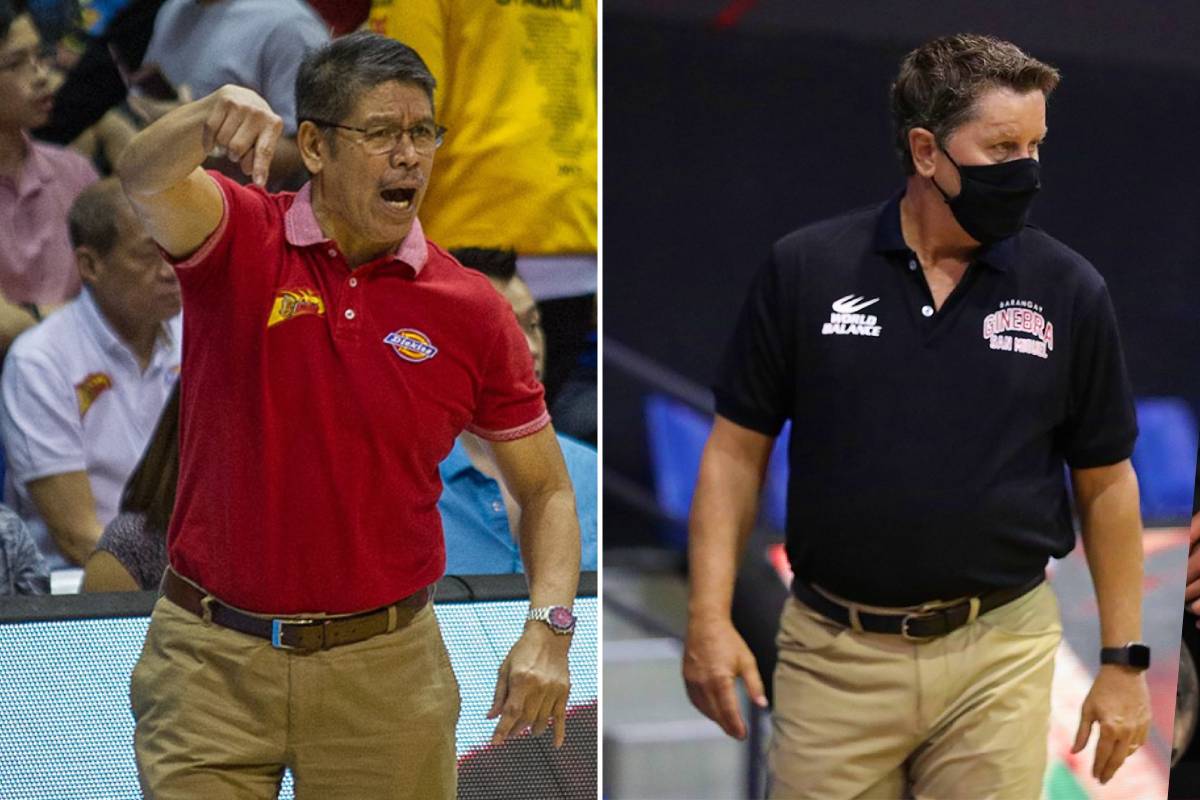 It will be a double event when the PBA Press Corps holds its virtual special Awards Night on March 7 at the TV5 Media Center.

The group which covered regularly the PBA beat will be handing out distinct awards for the Philippine Cup bubble season held in Clark, Pampanga.

Together, they will be joining the entire 2019 Press Corps awardees, who will receive honors belatedly after the annual event presented by Cignal TV was called off last year due to COVID-19 pandemic.

For the lone conference of the 2020 season, awards to be given out are the Outstanding Coach of the Bubble, Executive of the Year, President’s Award, Mr. Quality Minutes, Scoring Champion, All-Rookie Team, and Game of the Bubble.

Together, the honorees share centerstage with the awardees of the previous season led by San Miguel mentor Leo Austria, recipient of the 2019 Baby Dalupan Coach of the Year trophy.