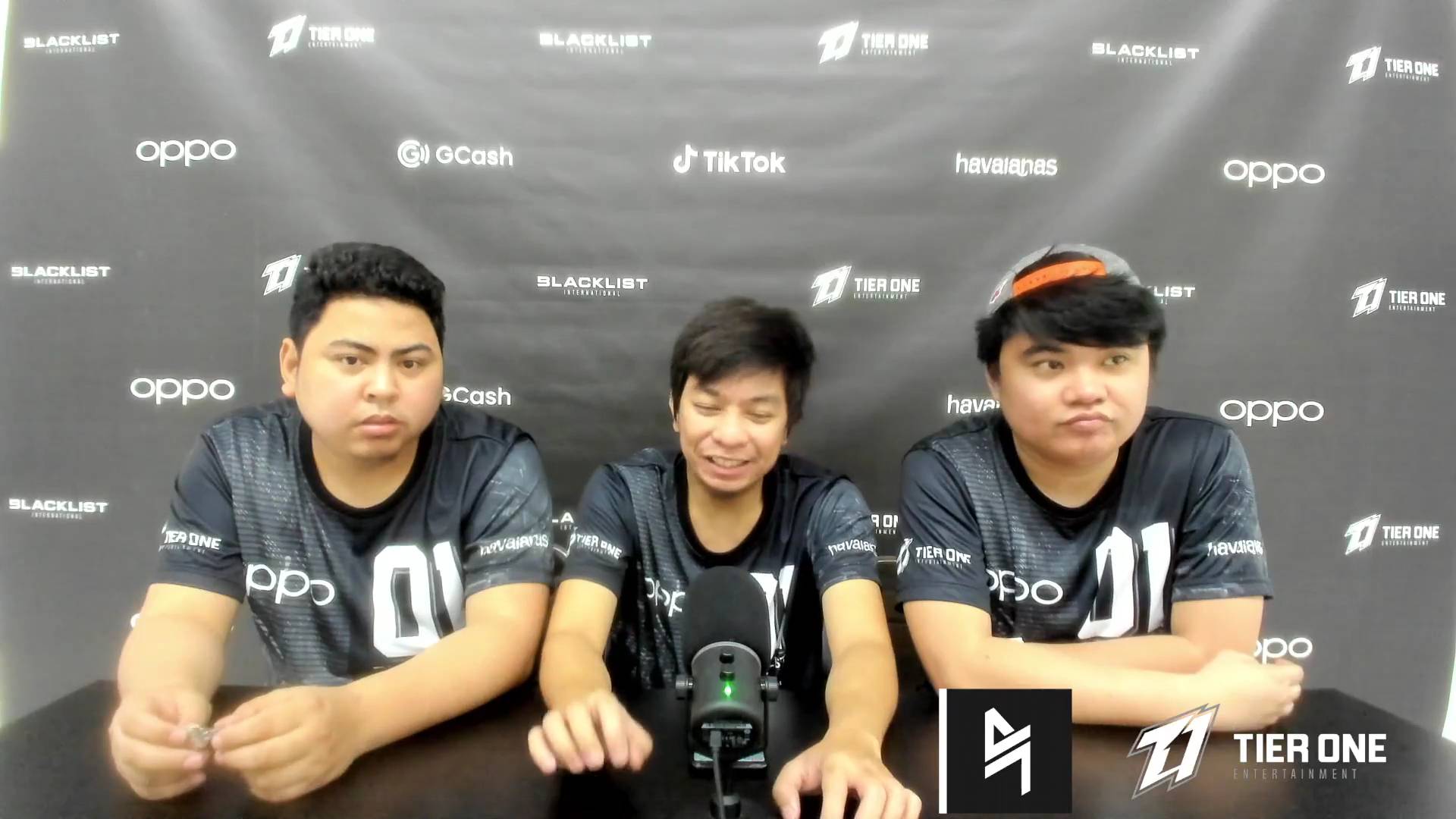 The back-to-back MPL Philippines champion is currently at the final juncture of their preparations for the upcoming M3 World Championship.

According to DEX STAR, who is also working as the team’s analyst, teams are cancelling their scrimmages either on the day of the said sparring or at the last minute.

The former SxC Imbalance tank, though, did not mention the organizations’ names.

The Tier One-backed squad is one of the favorites heading to the third installment of the MLBB world series after capturing the last two MPL Philippines titles and placing second in the 2021 Mobile Legends: Bang Bang Southeast Asia Cup and in the ONE Esports MPL Invitational.

Blacklist International is placed in Group A along with BEDEL, Malvinas Gaming, and Red Canids.

The team will open its M3 campaign against Red Canids on December 6.