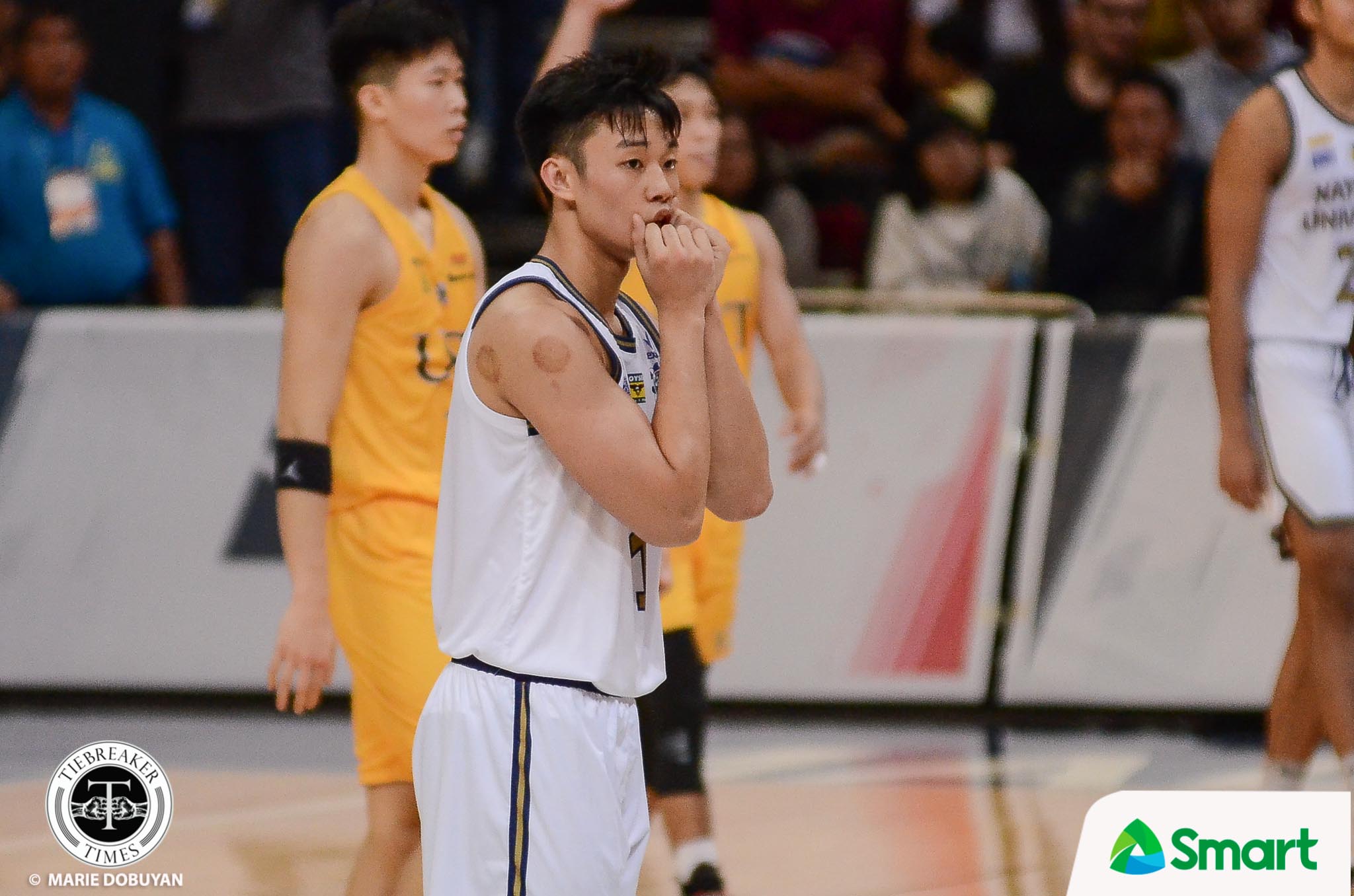 Besides being the son of two-time PBA MVP Danny Ildefonso, Dave Ildefonso has made a name for himself as one of the leaders of multiple Gilas Pilipinas youth teams.

Just 19 years young, Dave has represented the country in multiple international competitions — including the 2019 FIBA Under-19 World Cup last July.

For Ildefonso, the possible call-up is a product of the program that helped grow his game.

“Siguro, if that ever happens, the Batang Gilas program should get a lot of credit for that because they were the ones who saw me and saw the potential in me that I didn’t know I had at that time,” said the second-year NU Bulldog, who averaged 16.6 points, 5.4 rebounds, and 3.7 assists during the U19 Worlds.

“They groomed me into a better player when it comes to international play.”

The 6-foot swingman is tempering expectations over his inclusion in the final lineup for the regional meet later this year. Still, he plans to go all-out during the practices of the team, as it is his duty to help Gilas in its goal of winning an 18th gold medal in the biennial meet.

Moreover, Ildefonso sees this as a huge step forward in his goal of being part of the Gilas team that will compete in the 2023 FIBA World Cup here.

Animam, Hayes will not let Gilas Women go back down to Level II