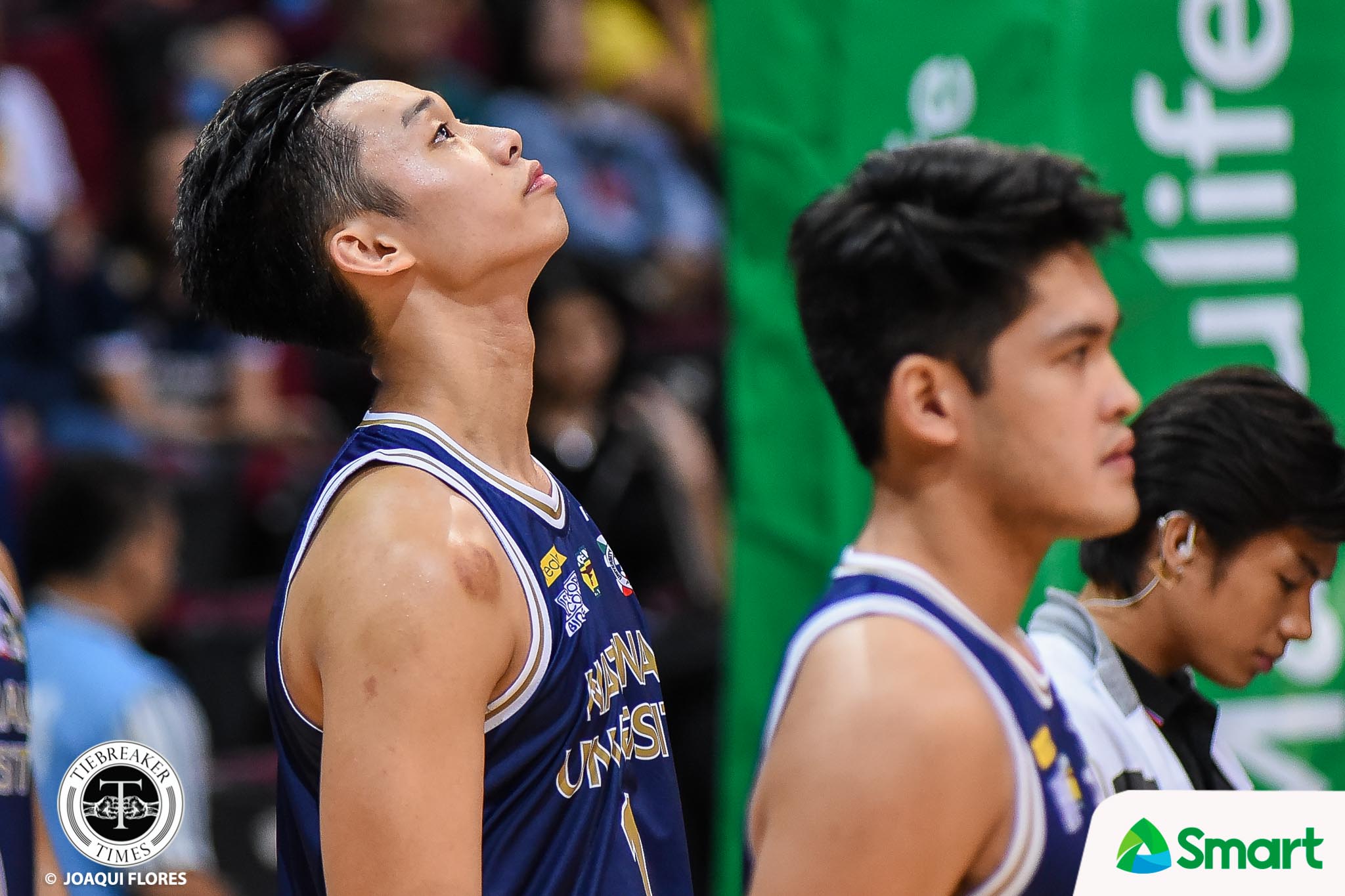 It took two years, but Dave Ildefonso will finally return home to Ateneo.

According to multiple sources closely monitoring the situation, the product of Ateneo High School has already decided to return to Katipunan after a two-year stay in National University.

The 19-year-old formalized his decision over the weekend.

With this, the courtship between him and Blue Eagles head coach Tab Baldwin has been successful.

When Ildefonso graduated from Ateneo High, the 6-foot-1 guard was one of the top priorities of Ateneo. However, he decided to join his father Danny, then an assistant coach to Jamike Jarin, and brother Shawn, who left Ateneo after Season 79, in NU.

During Ildefonso’s first meeting with Ateneo, Baldwin and the Blue Eagles made sure to zone in on him, limiting him to just four points on 2-of-8 shooting. 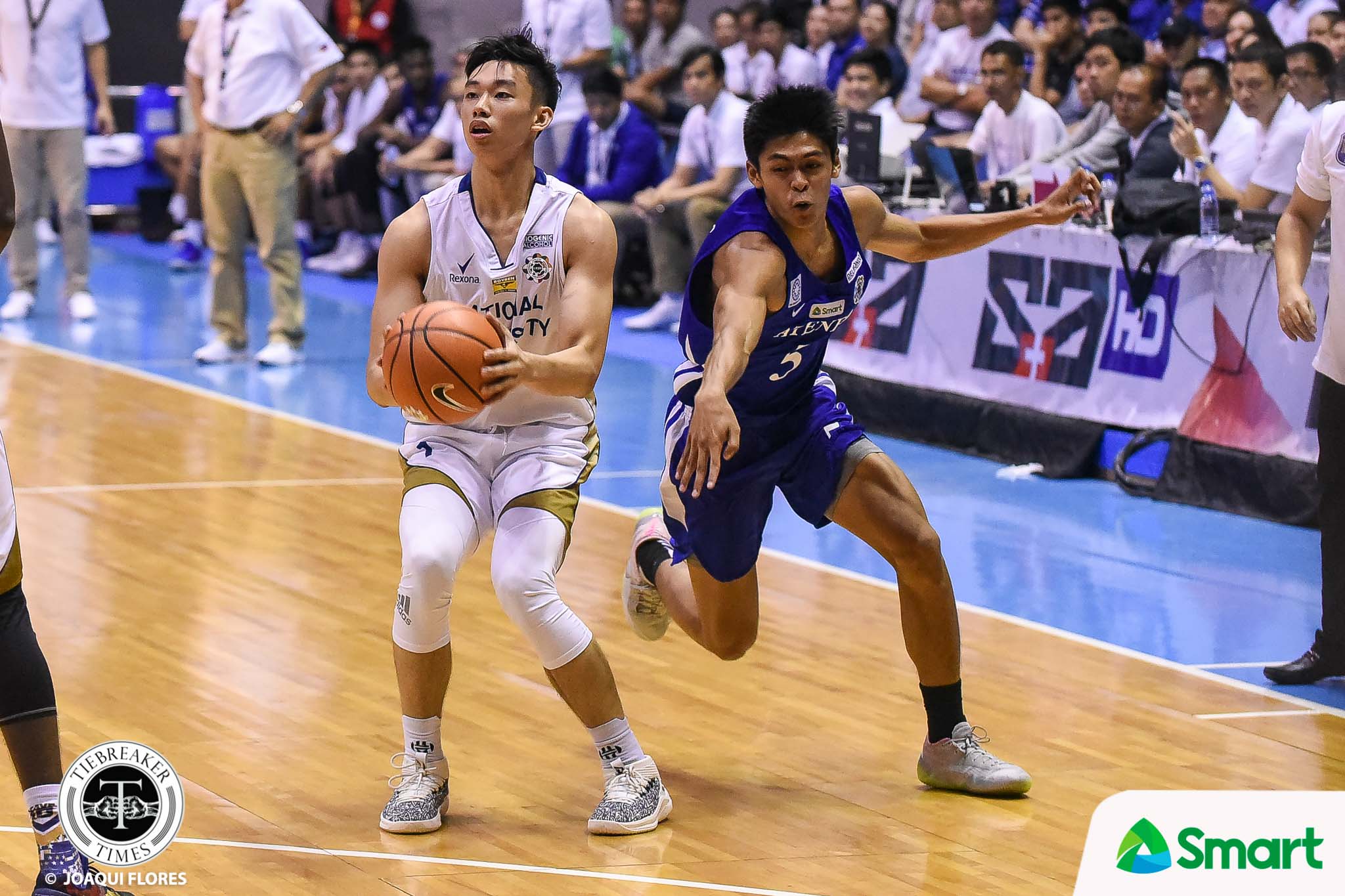 It was all part of Baldwin’s “mind games”.

“I don’t think I made the wrong decision in switching schools,” Ildefonso shared back then.

“Whatever statement they were sending me, I didn’t get it.“

Ildefonso went on to average 16.18 points, 5.25 rebounds, and 2.46 assists in 28 games played for the Bulldogs. However, his worst games always came against Ateneo, norming just 7.24 points on an aggregate 10-of-38 field goal shooting.

His last game versus Ateneo back on October 26 resulted in a career-worst two points on a horrid 1-of-5 shooting from the field. 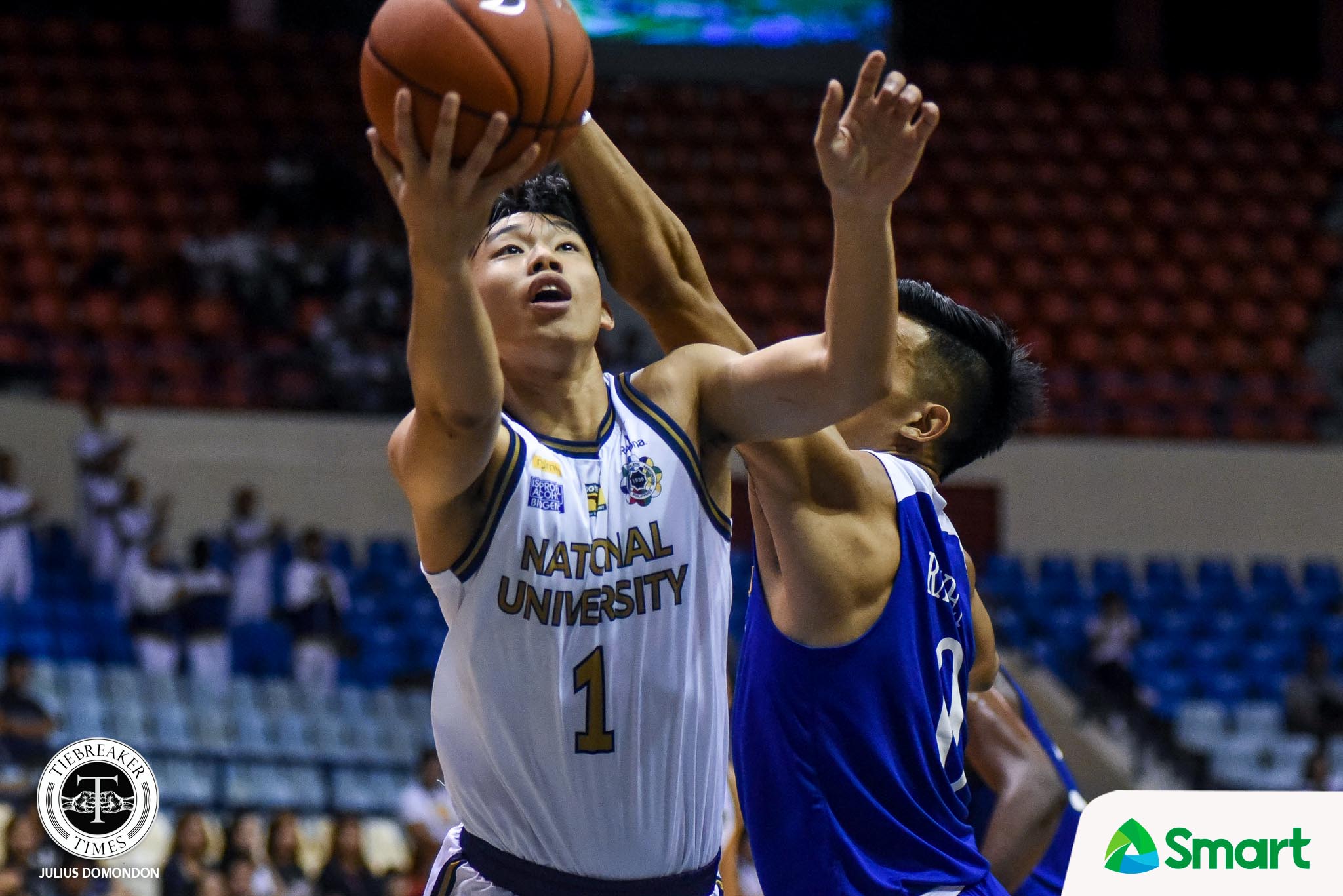 NU never won against Ateneo in two years. Moreover, the Bulldogs only accumulated a total of six wins during that span, falling to the bottom of the league with a 2-12 slate in Season 82.

The school released Danny Ildefonso during the off-season, helping ease the decision for Dave, who bid school owner Hans Sy and the team farewell before the Christmas break. The Ildefonso patriarch was no longer on the bench of NU during the second round of the recently-concluded tournament.

Brother Shaun, on the other hand, will play out what could be his final year next season with National University. Meanwhile, sister Pia has also transferred to Ateneo.

The other school that courted Dave was University of the Philippines, according to multiple sources. Dave’s camp met with UP last January 3 but he was firmly decided on being under Baldwin’s tutelage.

With this, Dave will have to sit out one year before being eligible for the Season 84 tournament. He will be joining a stacked team that will still have the Ramos brothers, Angelo Kouame, and SJ Belangel, among others. He still has three playing years under his belt.

In the meantime, the Batang Gilas standout will be part of Mighty Sports in the 2020 Dubai Basketball Championship and the Gilas Men’s pool for the 2021 FIBA Asia Cup qualifiers.