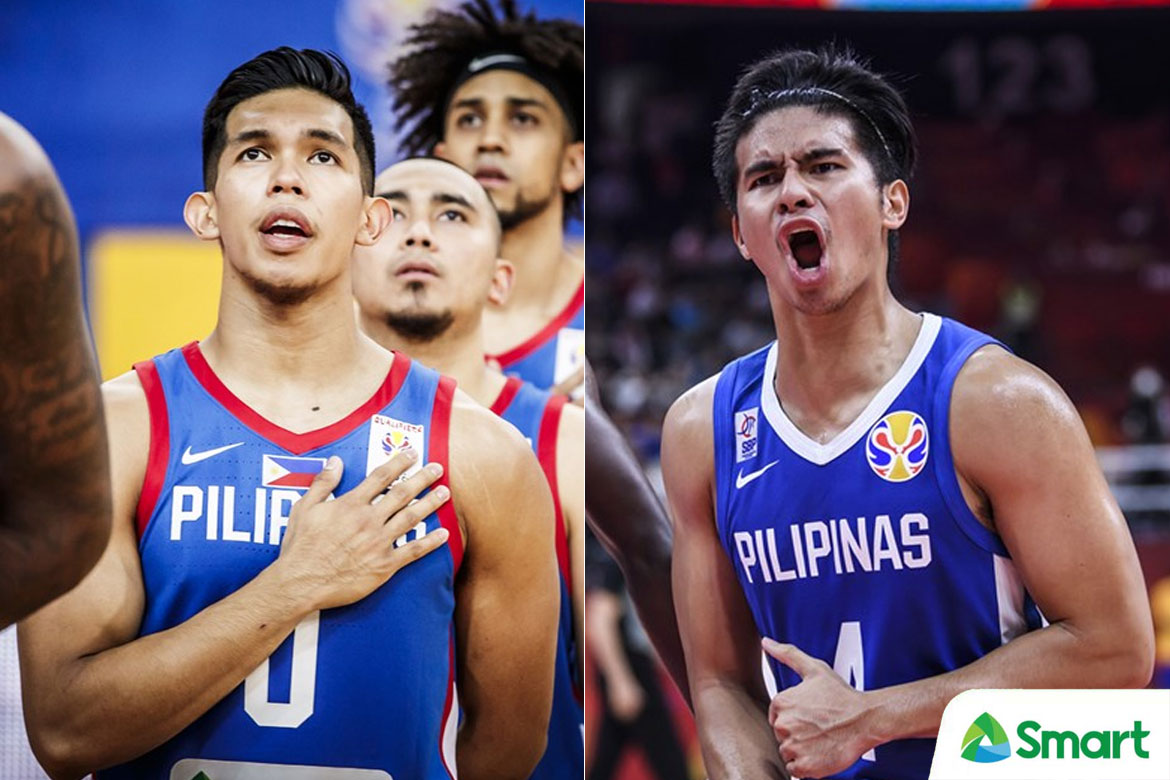 Leading the pro cagers in the roster is veteran forward Marc Pingris, who makes his way back to the national team. The 38-year-old workhorse last played for the country in 2015.

Members of the Gilas squad that saw action in the 2019 FIBA World Cup in China — such as Kiefer Ravena, CJ Perez, Roger Pogoy, Troy Rosario, and Japeth Aguilar — are also part of the team.

The 11 players are part of the “hybrid” pool, meaning that this particular collection of players for the upcoming contest consists of pros, incoming rookies, and collegiate stars.

Rookies chosen in the special Gilas draft proceedings last December such as Isaac Go, Allyn Bulanadi, Matt and Mike Nieto, and Rey Suerte are the first members of the pool.

The Philippines will open its campaign versus Thailand on February 20, before facing Indonesia on the 23rd.