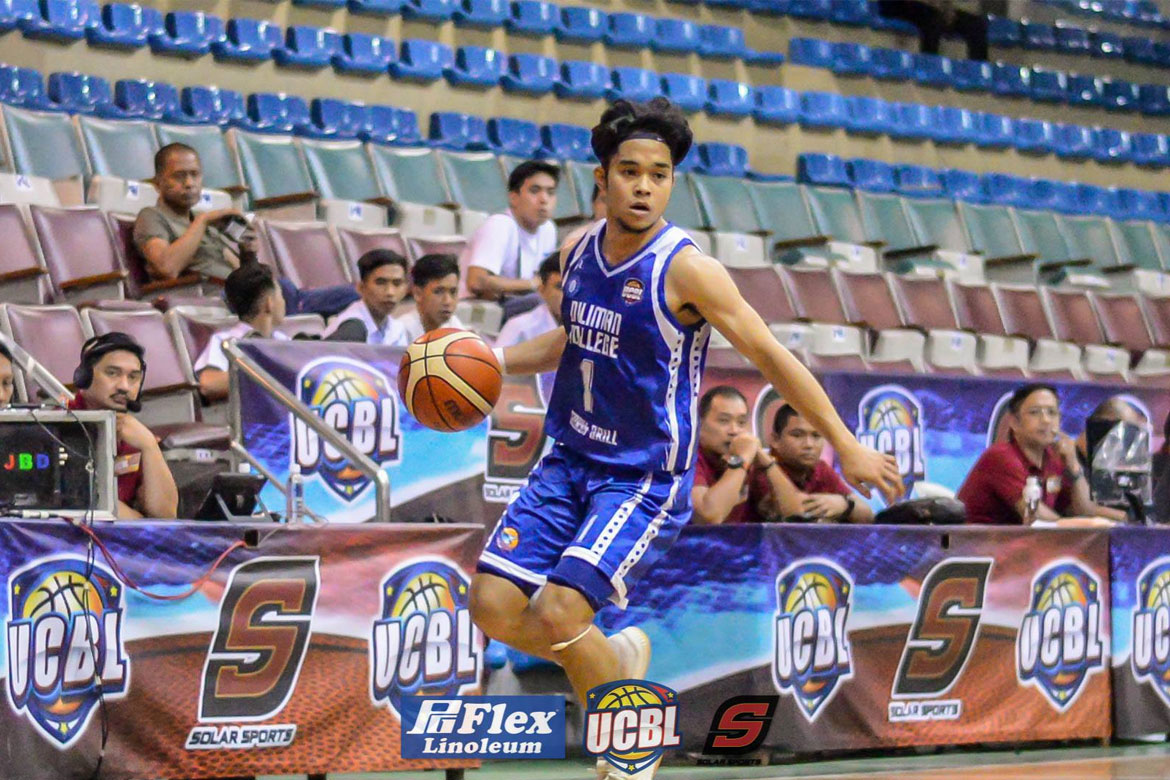 Robbi Darang’s two free throws with one second left gave the defending champion Blue Dragons their eighth victory of the season after the Scorpions tried to erase an 11-point deficit early in the fourth quarter.

Maodo Malick Diouf had 16 points, 11 rebounds and four blocks but CEU dropped to a 5-3 record.

Diouf’s basket with 2:23 left in the fourth cut Diliman’s lead to two, 64-62, but Joshua Abastillas and Franz Diaz missed a pair of tying baskets before CEU was forced to a 24-second shot clock violation with 11 seconds to go.

Christian Daguro scored 29 points and dished out nine assists for the Engineers, who won for the just the second time in eight outings.

Aliane Lapasaran produced 19 points but the Pirates fell to 3-5 despite keeping their hold on fifth place in the standings.