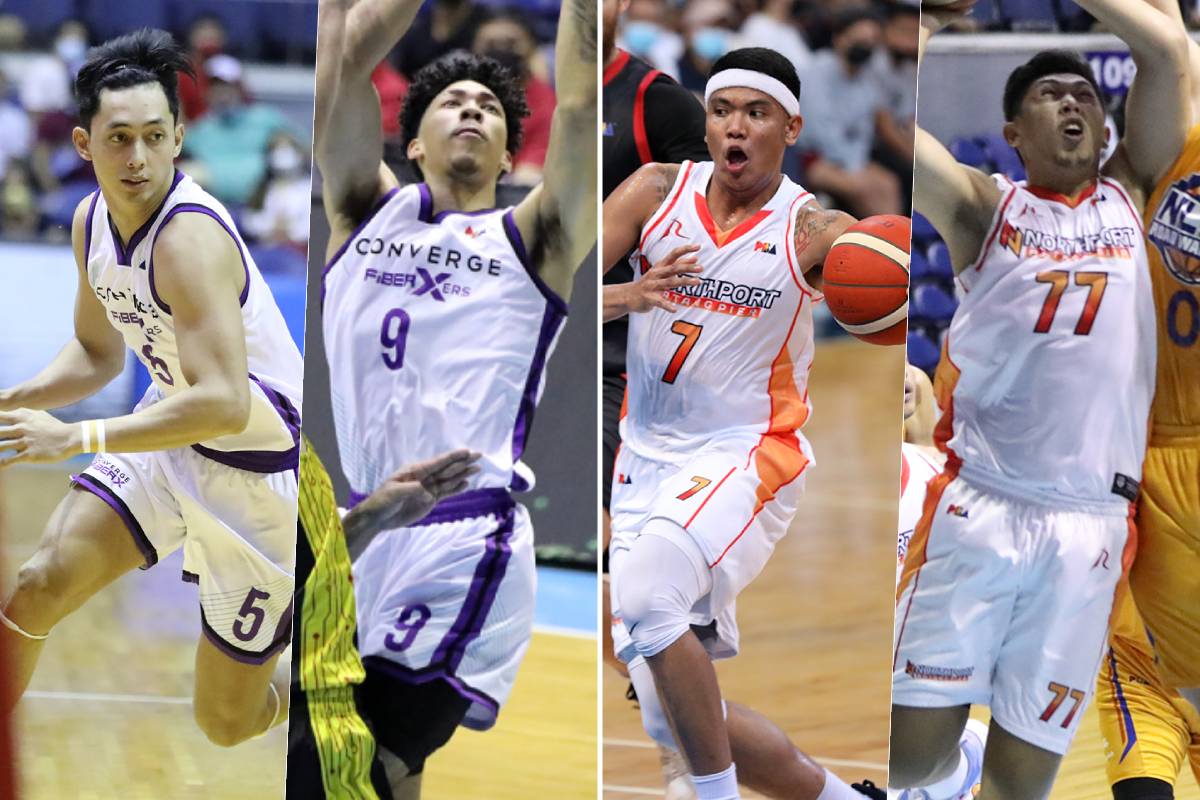 Converge wants to make another deal that will reunite Aldin Ayo with a former ward.

The FiberXers offered Letranite Jerrick Balanza and Kevin Ferrer from Northport in exchange for Allyn Bulanadi and Tyrus Hill.

Both teams are currently in negotiation, according to multiple sources closely monitoring the situation.

Balanza, 26, was one of Ayo’s players during his championship run back in NCAA Season 91.

Meanwhile, Ferrer, 29, is one of the team captains of Northport but has seen limited minutes so far this conference as Arvin Tolentino, Jeff Chan, and Arwind Santos have been ahead of him in Pido Jarencio’s rotation.

Northport will get two solid prospects in Bulanadi and Hill.

Bulanadi, 25, is a Gilas draftee from the 2019 batch. He scored four points, grabbed three rebounds, dished out two assists, and stole the ball twice in Converge’s 124-110 win over Terrafirma last Friday.

Hill was the seventh overall pick in the recent draft. He was a DNP against Terrafirma.