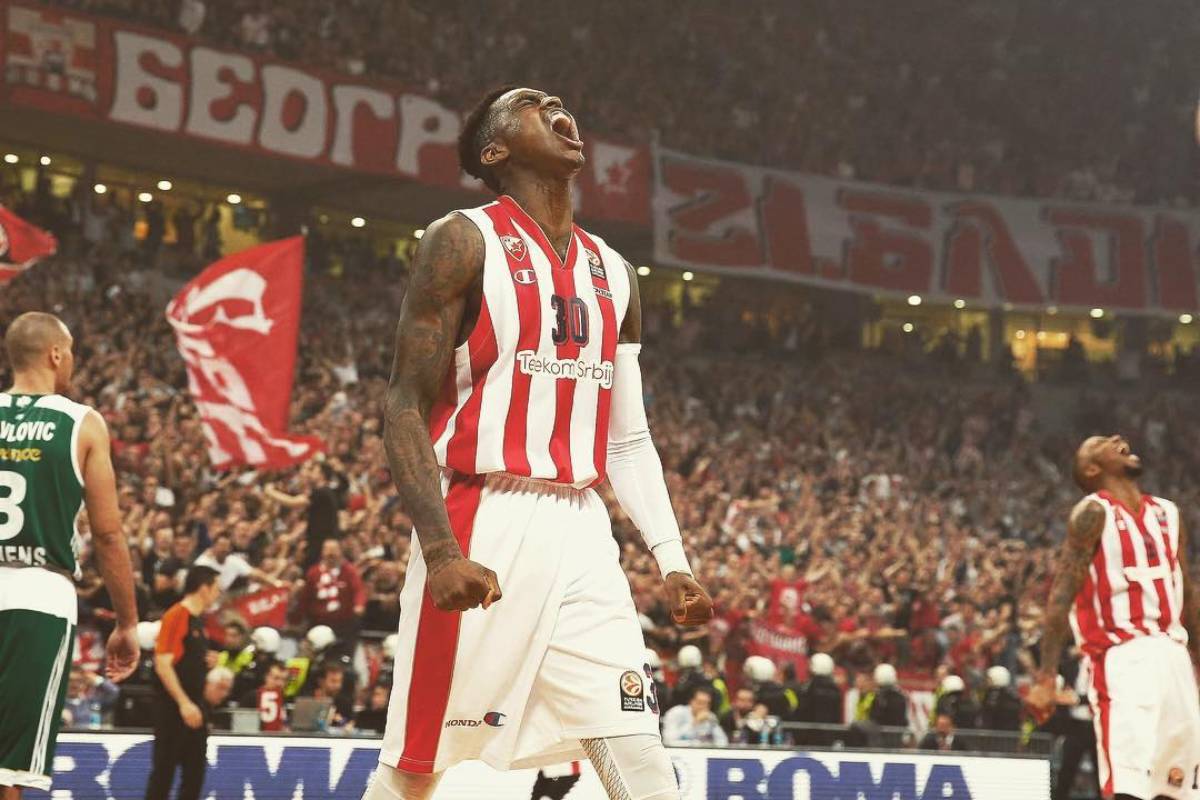 Aldin Ayo’s first-ever import in the PBA will be a decorated journeyman.

Converge looks to tap Quincy Miller as its import for the upcoming 2022 PBA Commissioner’s Cup.

Miller, 29, is listed as 6-foot-10, making him fit for the limit for the mid-season conference.

The product of Baylor University was the 38th overall pick in the 2012 NBA Draft.

He had stints with NBA teams Denver, Sacramento, and Detroit while also playing for G League squads Iowa, Reno, and Grand Rapids.

Miller was part of the All-Euroleague second team in 2016 while winning championships in the ABA, the Serbian League, and the Israeli Cup.

The Commissioner’s Cup is slated to begin on September 21.