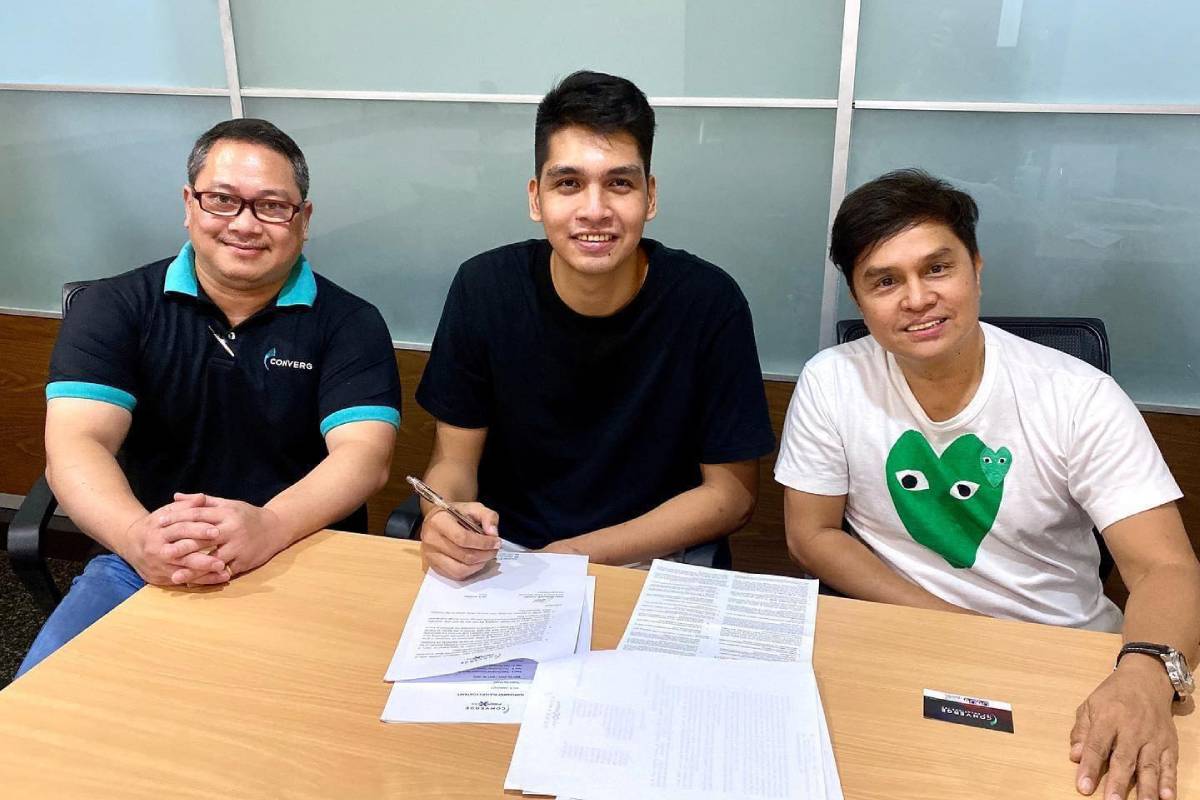 Converge has locked its frontcourt that will pave its future.

The FiberXers have signed Jeo Ambohot and Justin Arana to separate deals over the past two days. 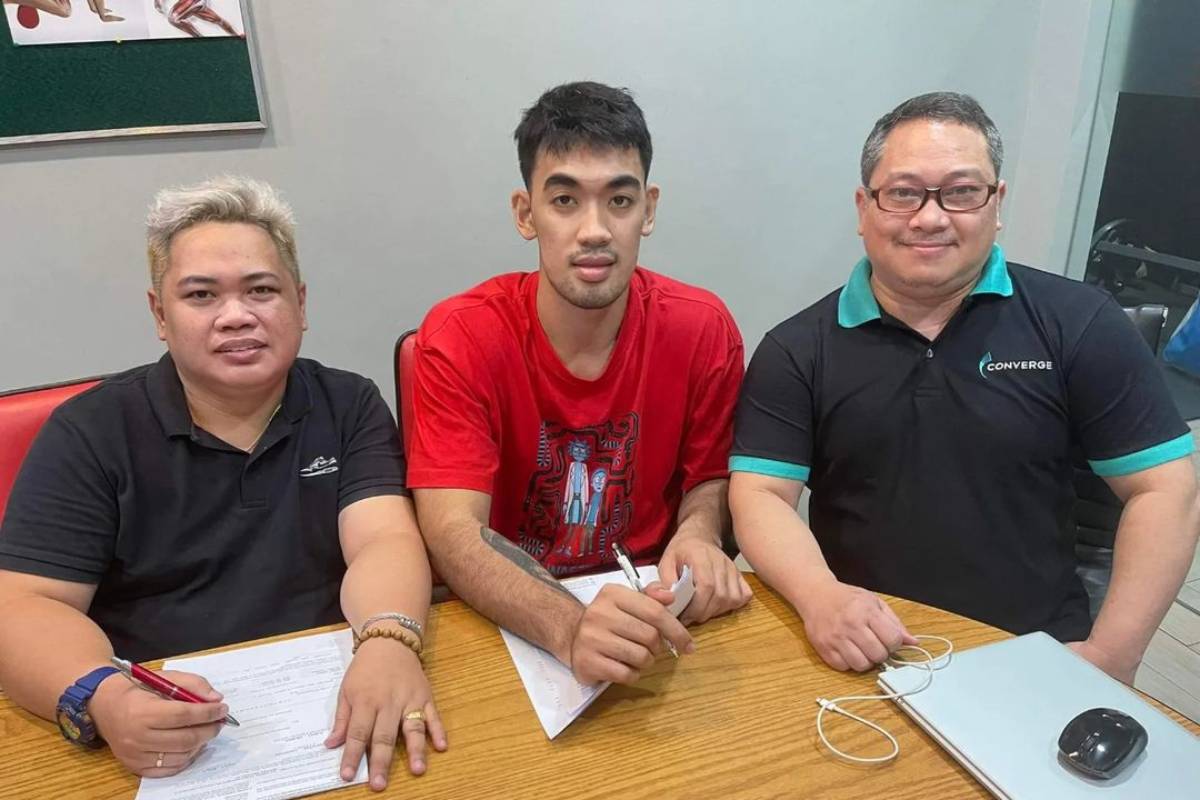 The two feel excited to play with each other after countless battles in the NCAA and a short time as teammates in Pasig-Sta Lucia in Filbasket.

Also signing a one-year deal with Converge is Kurt Lojera.

Lojera was traded by Blackwater to Converge for Yousef Taha last Tuesday.

Arana was with his agent Edgar Mangahas, while Alvin Torno accompanied Arana.