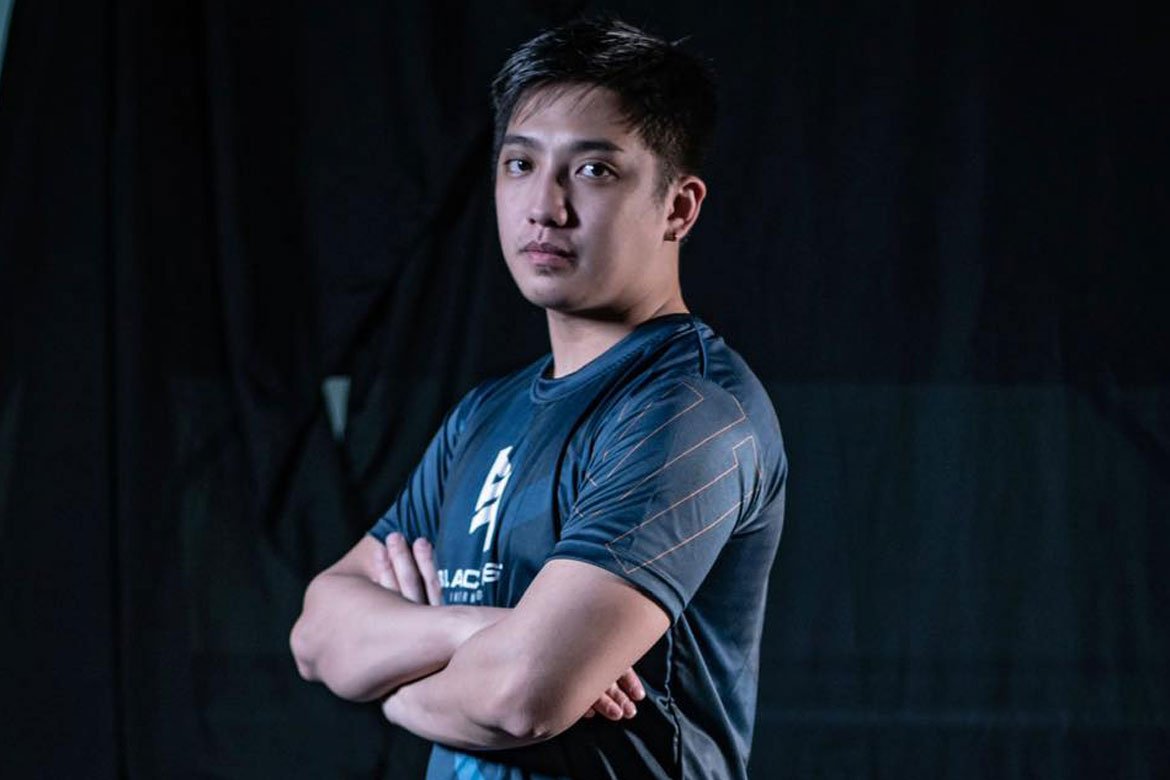 After finishing the fourth day of the tournament on a high, Peregrino was all geared up for the team’s finals showing. Unfortunately, though, he woke up to the news that almost put their hard-fought campaign in jeopardy.

The city of Lipa, Batangas experienced a city-wide blackout. This is a huge blow for a mobile gamer who needs a strong internet connection for better performance.

Hell-bent on finishing their campaign, Peregrino rushed to the nearest mall to settle there for the entirety of the tournament. However, another obstacle impeded his quest once more.

With the connection inside the mall fluctuating, Peregrina decided to go outside the bus terminal and finish his campaign there. Despite the scorching heat of the sun and the tumultuous sound of vehicles passing by, Peregrino was able to fulfill his promise to the team and finish all ten rounds.

He stayed outside for almost nine hours. And though Blacklist International fell short of qualifying to the Asia Finals, Peregrina won the hearts of his team and supporters — a priceless feat achieved by doing what he loves the most.

Peregrina then sent out a heartfelt to all the gamers out there faced with an influx of obstacles.