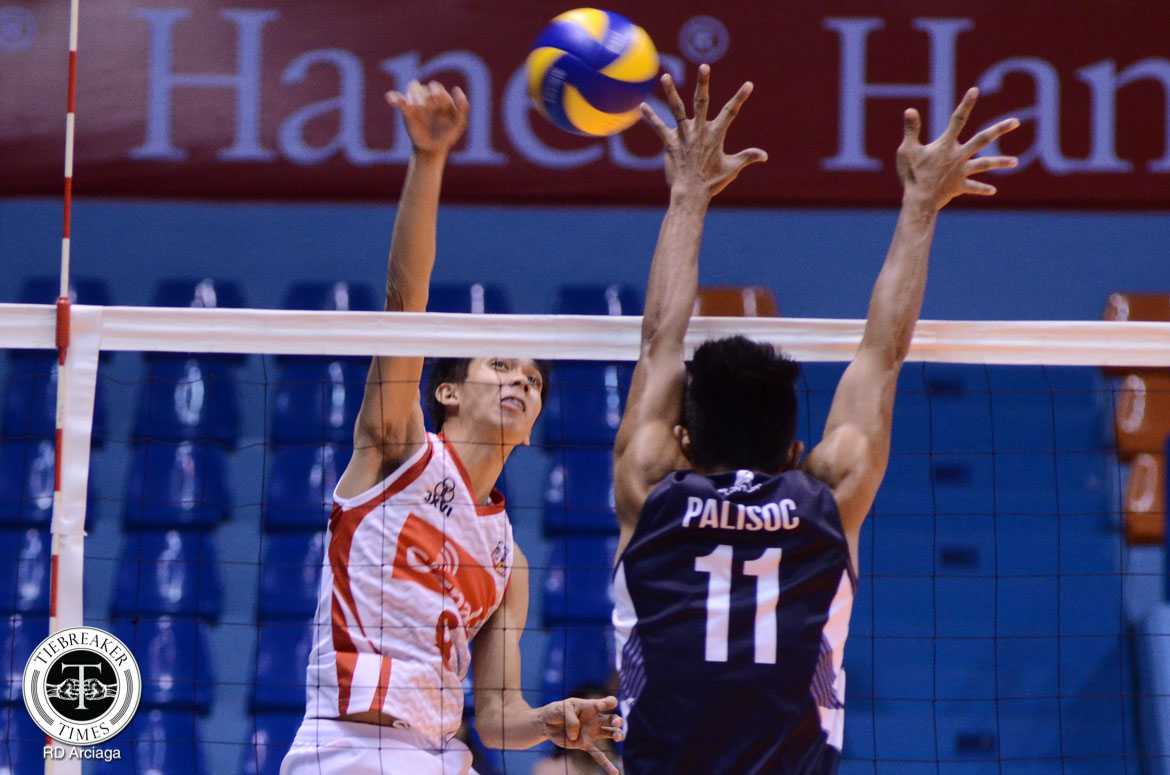 The Cignal HD Spikers managed to give everyone on its roster playing time in a quick 25-22, 25-13, 25-15 win over the Philippine Navy Sailors and a prestine 3-0 record in the 2016 Spikers’ Turf Open Conference at the FilOil Flying V Centre.

Cignal only faced resistance late in the first set, as they saw the five-point lead they had built early in the set tumble down. Navy came within two points, 24-22, before Cignal’s Herschel Ramos threw down a thunderous running hit to end the set. The following sets turned into rout early. Cignal went up 15-7 in the second set, then erected an insurmountable 18-8 lead in the third frame.

Out of the Cignal’s 12 offensive players, 11 scored, towed by Ysay Marasigan’s 11 points, seven from spikes, three from blocks, and an ace. Open hitters Saku Capate and Raymark Woo each tallied seven markers.

Ruzzel Palisoc hopped off the bench for Navy and tallied seven points, while Nur Madsairi and Michael Zamora each had six points. Navy were still without Adamsonian recruits Mike Sudaria and Dave Pletado. Both just played in the Inter Collegiate Tournament in Baguio.

Asked about their long layoff, Cariño says his players are ready with a program to keep in shape within season. 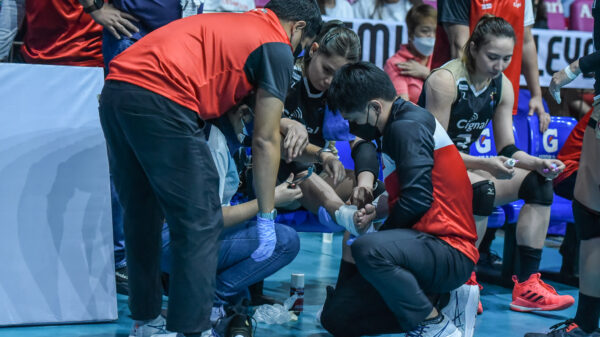