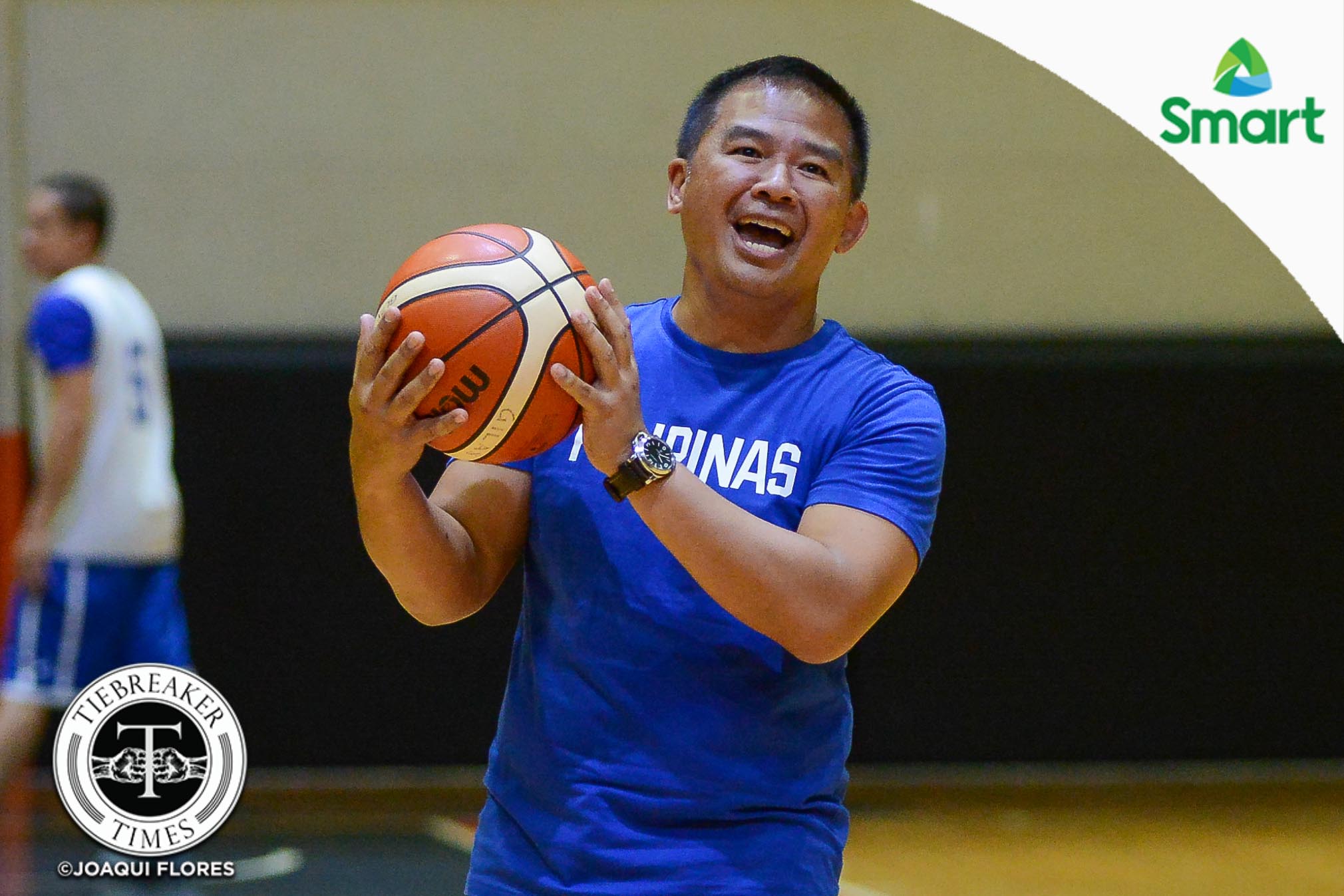 Chot Reyes has reached that kind of success that a coach could only dream of.

From eight PBA championships, to a record five Baby Dalupan Coach of the Year awards, and numerous medals in various global competitions being the national team’s chief bench tactician, the 57-year-old has it.

However, there’s one thing missing in his collection: a Grand Slam.

In PBA history, the triple crown has only been won five times by four ball clubs and four coaches. Two of those belong to his former mentor Tim Cone, who won it with Alaska in 1996 and then with San Mig Coffee 16 years after.

Reyes actually came close to joining Cone, Dalupan, Norman Black, and Tommy Manotoc in 2011, when he led Talk N Text to the Philippine Cup and Commissioner’s Cup titles only to fall to Petron in the Governors’ Cup Finals.

Now he has another shot of accomplishing what has proven to be a feat so difficult to attain following his appointment as the new head coach of the MVP Group’s crown jewel, marking his PBA return after almost a decade.

Reyes, however, said that he isn’t really thinking about the Grand Slam in this comeback of his to the same team he steered to a total of four championships from 2009-12, including a three-peat in the all-Filipino wars.

“No. Not at all,” he told Power & Play hosted by Noli Eala, Saturday.

Nor is he thinking of achieving whatever history there is to be made. For the outspoken coach, what pushes him is the competition per se, which was something that he badly missed when he was away from coaching.

Well, it has been almost three years since he last called the shots for a team. That was in July 2018, when he was still the main think-tank of Gilas Pilipinas in the 2019 FIBA World Cup Asian Qualifiers’ third window.

“The real thing that gets my juices flowing is the competition,” he said.

And another thing that he really missed was the special bond and the off-court moments with his players. “The one thing that I miss when I was away from coaching is being around the guys,” he said.

Now he gets to experience all that all over again. And Reyes could not wait to start buckling down to work, very much looking forward to lay down the foundation of the success he is aiming to have for TNT.

“What really gets me going is to be coming into a situation where we still have some veterans but there are a lot of new guys, for me a chance to work, and then a new team to mold and to build a new culture. ‘Yun talaga sa akin eh’,” he said.

“Kasi ang feeling ko, if I do that, and I do that well, the winning will follow. So it’s never about winning. I know it’s hard to believe but… obviously, we’re all here in the PBA, we want to win a championship, that’s why we’re competing. Pero sa’kin it’s really the path, the journey eh,” he continued.

“If we do things right, ‘yung winning should follow. Hopefully.”