With just 21 days before the Chooks-to-Go Maharlika Pilipinas Basketball League Invitational tournament opens its curtains, the referees that will officiate the games were given a FIBA-endorsed refresher course.

The 26 referees that will compose the pool were formed by Chooks-to-Go Pilipinas technical head Hector Villanueva — himself a FIBA-licensed referee and commissioner.

And he invited a good friend in Liberato Valenzuela to serve as the speaker for the orientation held at the Prestige Tower Roofdeck in Pasig City on Saturday evening.

Valenzuela is an honorary FIBA member and a FIBA Rules Contributor. He has recently retired from officiating. 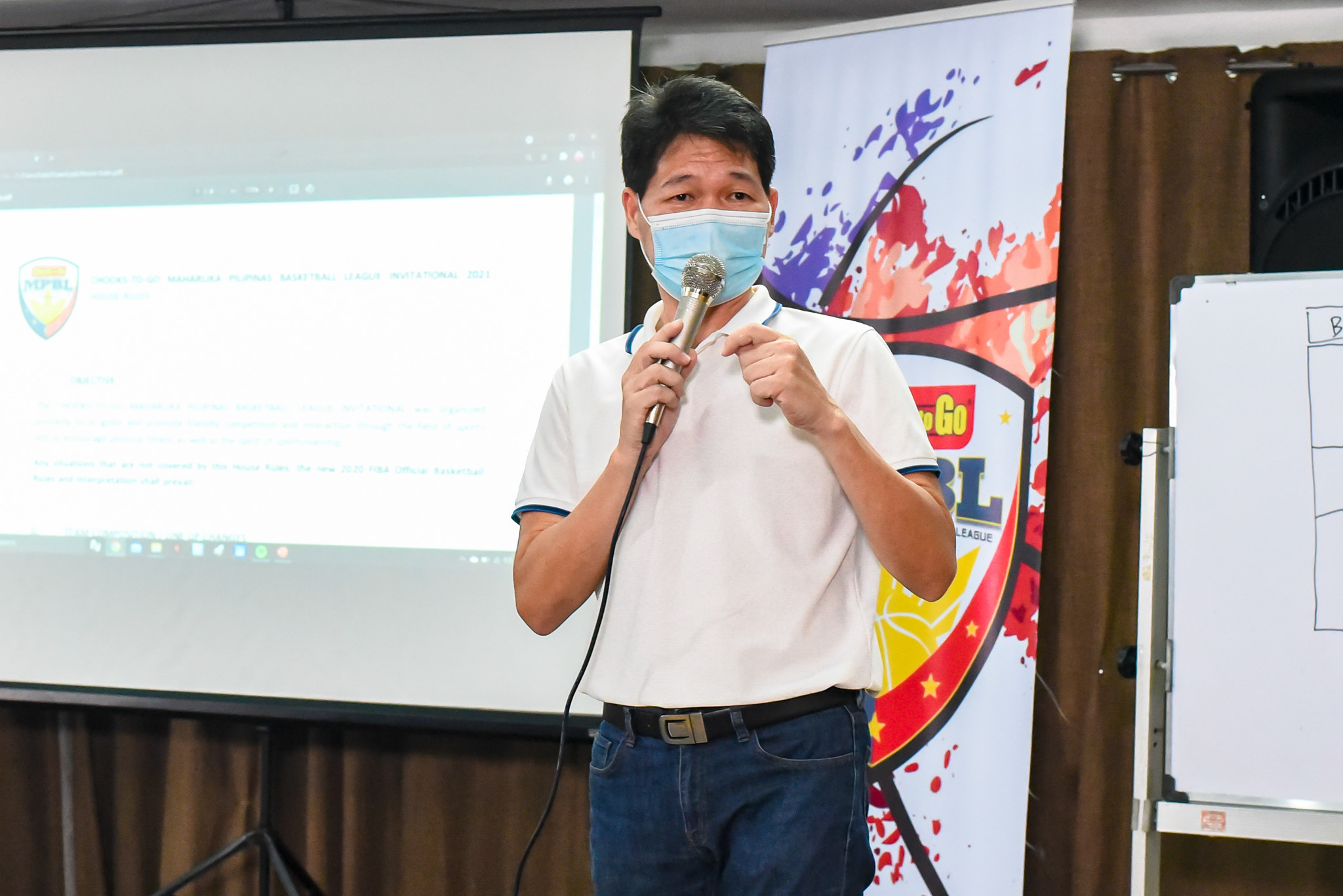 It also served as a course for the officials about certain new rules in the FIBA rulebook, which includes stricter enforcement for double fouls, windows for technical fouls, and instant replay. 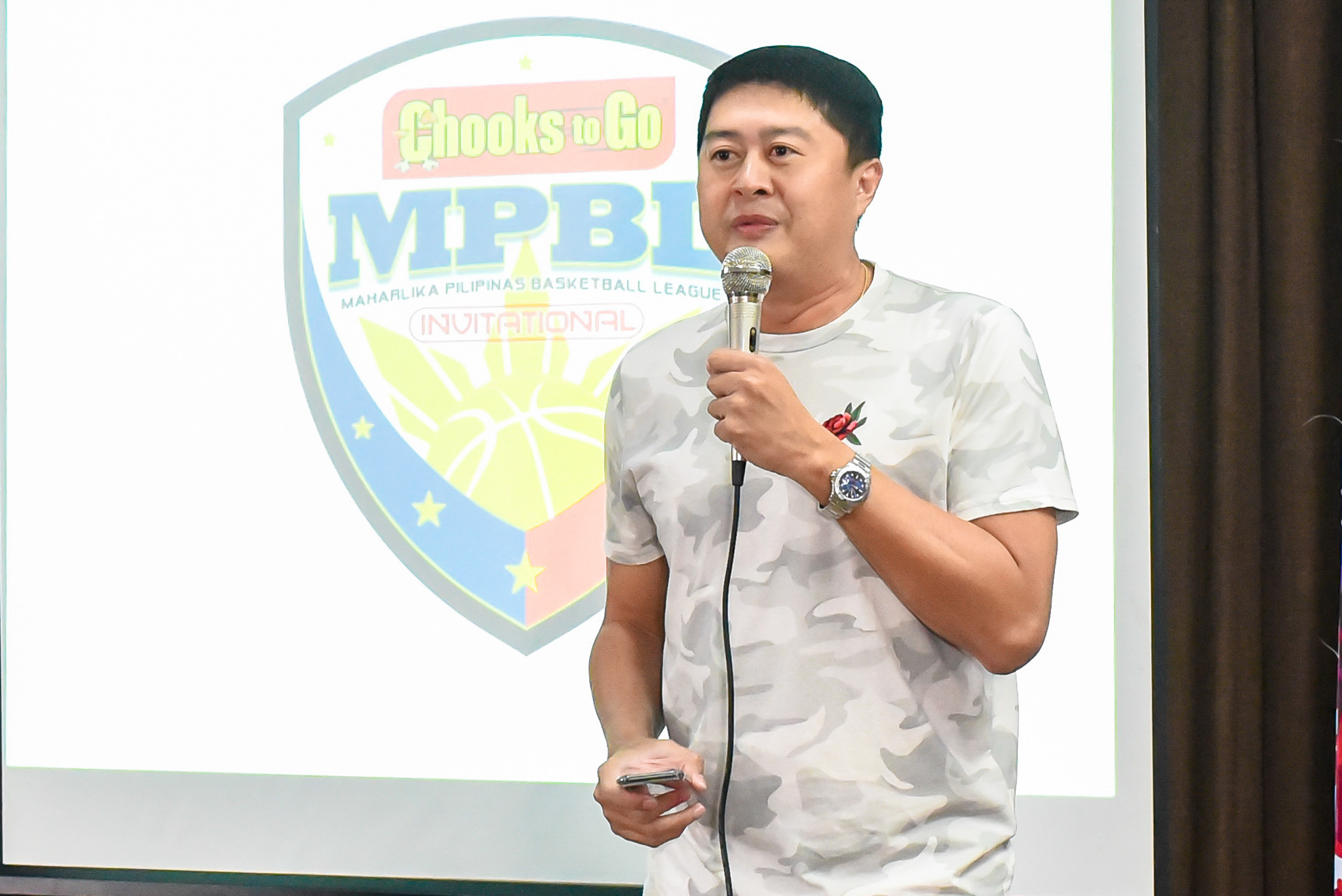 Observing the event were the coaching staff of Imus Bandera and GenSan Warriors. 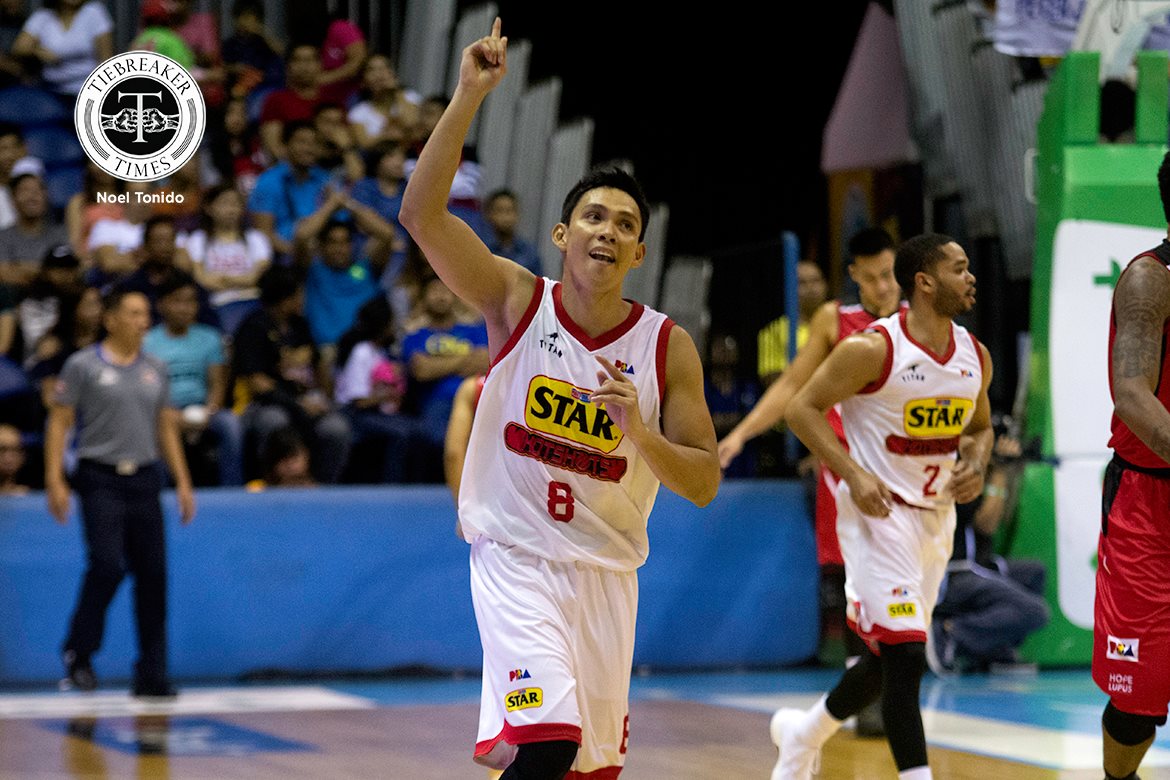 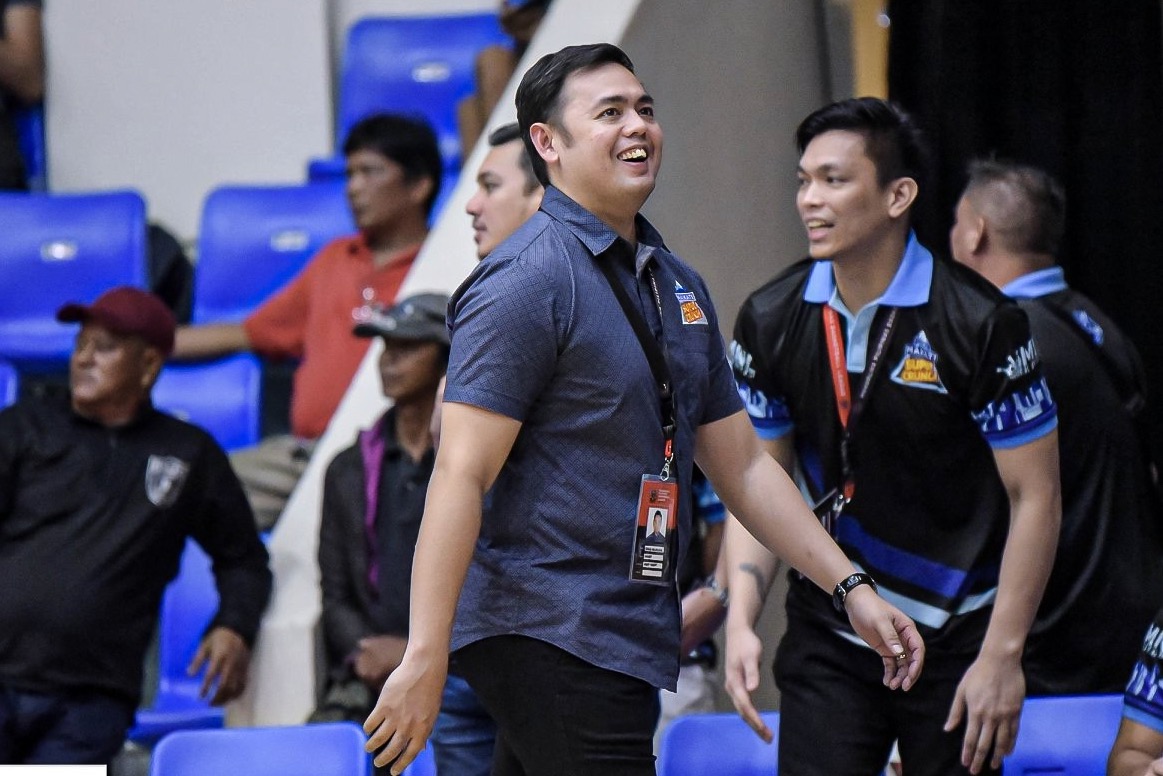 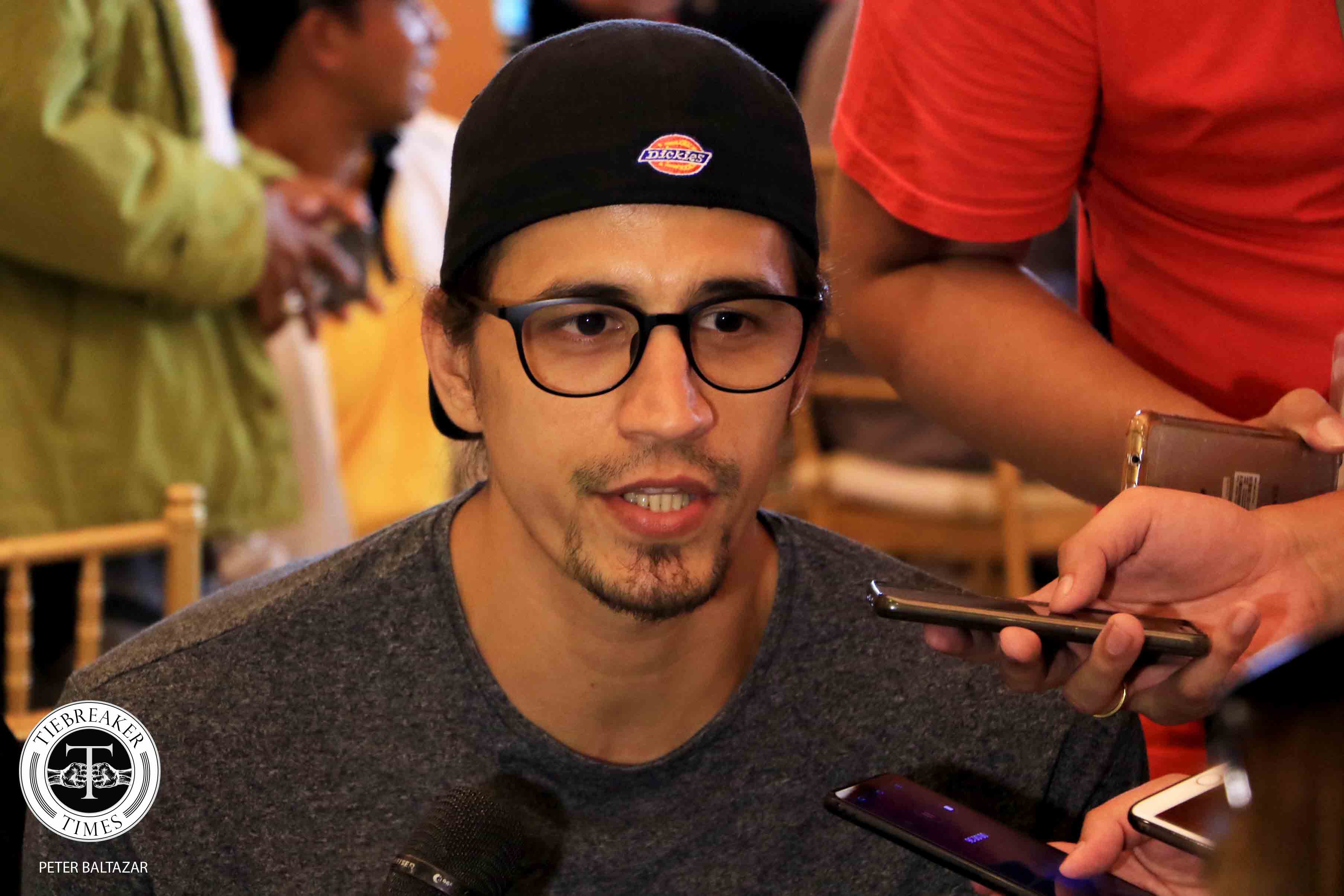