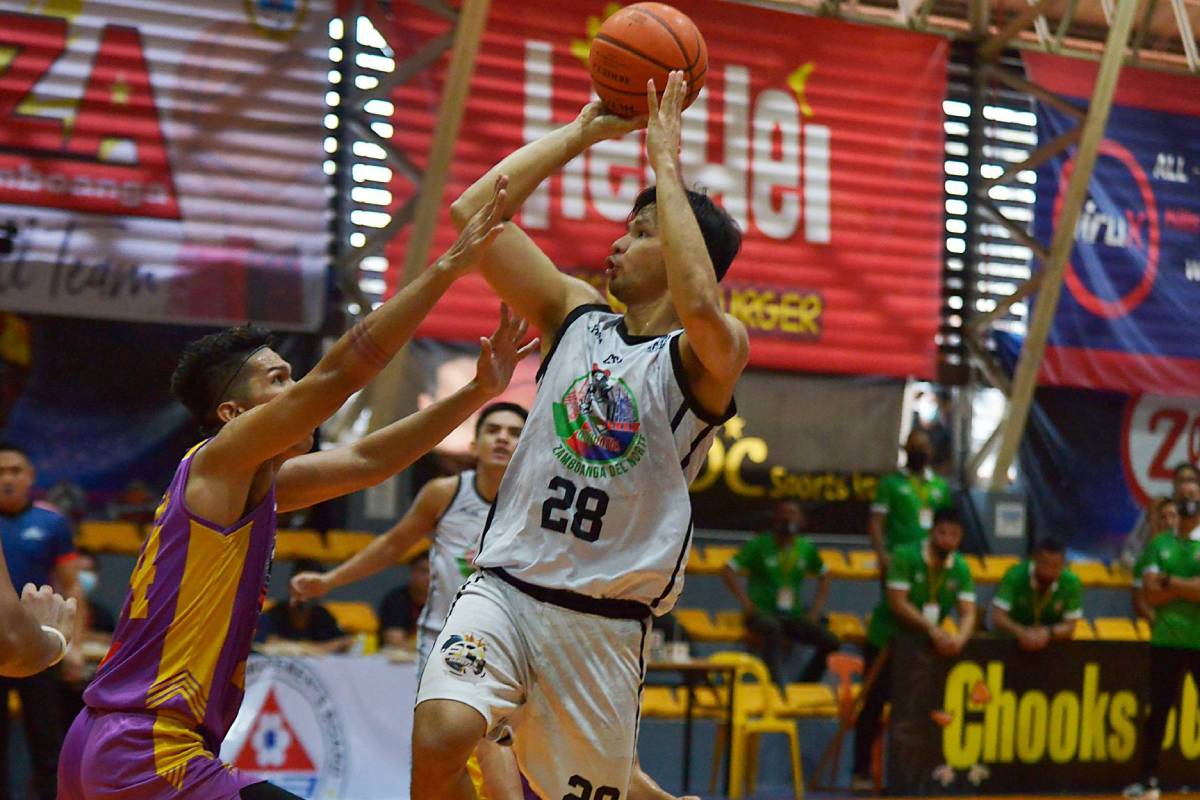 PAGADIAN, ZAMBOANGA DEL SUR — Old reliables Leo Najorda and Chito Jaime showed up when Petra Cement-Roxas needed them the most.

The two veterans boosted the Vanguards to a 91-84 victory over Zamboanga City, and a 1-0 advantage in the best-of-three semifinals round two of the 2021 Chooks-to-Go Pilipinas VisMin Super Cup.

Roxas trailed almost the whole regulation, but Jaime and Najorda made the shots that matter to send the match to an extra period.

Then Najorda, in the next possession, drove to the basket, sidestep, and a smooth layup to knot the game at 75-all before forcing a stop on the other end. 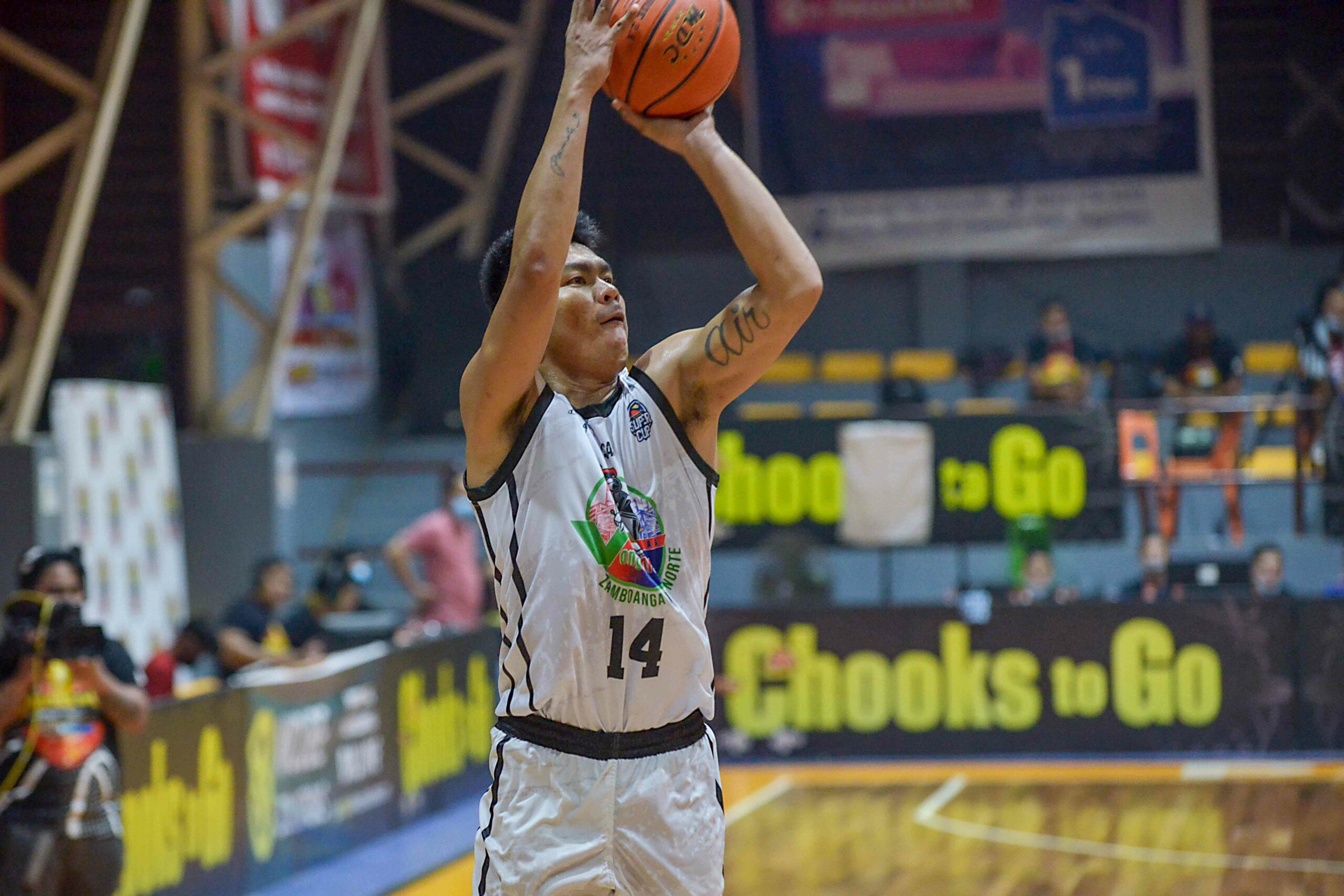 Then in the extra period, the NCAA Season 79 MVP erupted for Roxas’ first seven points on a three, a fadeaway, and a jumper.

The 37-year-old Jaime followed suit with a triple of his own before putting in a layup, 87-81, with 1:09 left to give the Vanguards the comeback win.

Jaime left the bubble during the elimination round and missed Roxas’ last three games prior to the playoffs as he was called up by Rain or Shine 3×3 in Manila.

But he returned just in time for the playoffs.

More than those big baskets that put Roxas’ one foot in the Mindanao Leg Finals, the two veterans offered much more than that.

It is the experience and composure of the two, considering they’ve been in these kinds of moments, playoff basketball.

But the first-time head coach knows one win is not enough in a best-of-three series, especially against an experienced Zamboanga City squad.

Laure wants to address his team’s slow starts that caused them a lot of energy to claw back in the game.