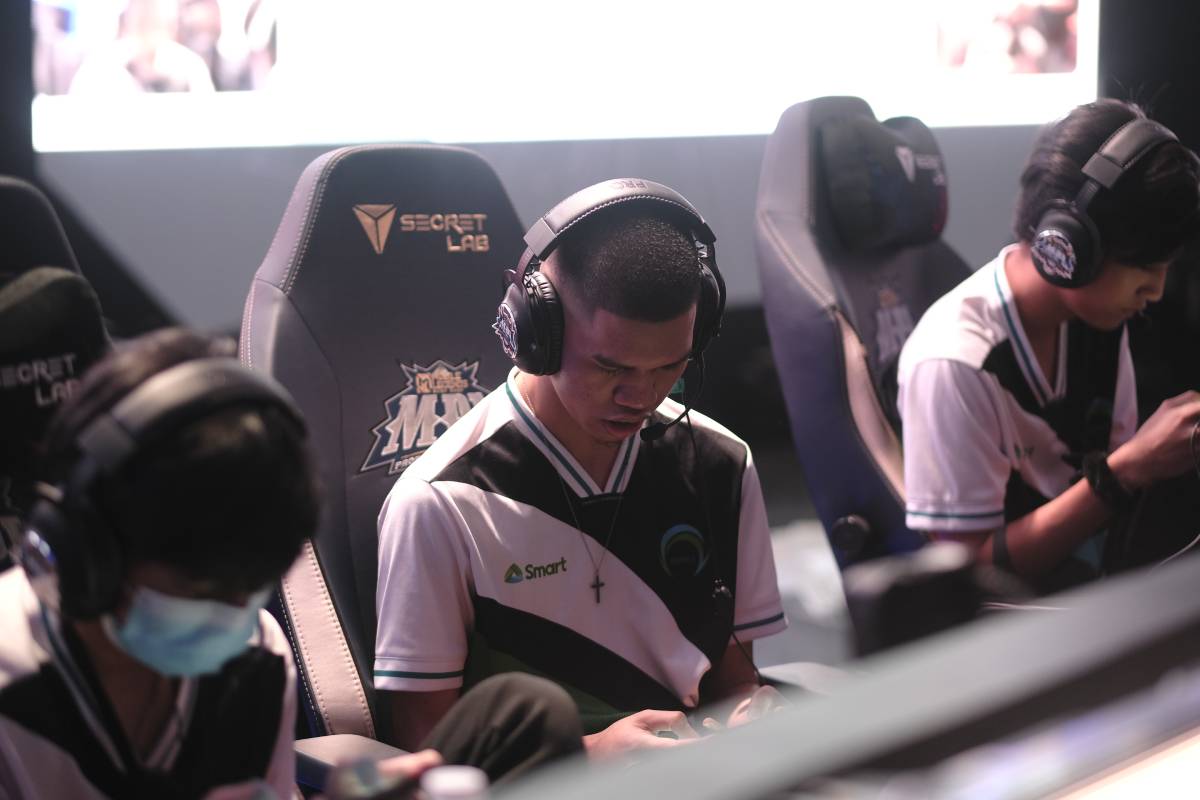 After losing three consecutive games, Omega Esports returned to the win column on Saturday night with a bang.

The SMART-backed squad mounted a massive 2-1 reverse sweep of Blacklist International in another classic battle that saw the latter steal Game One after a crucial base defense coming from Johnmar “OhMyV33NUS” Villaluna’s Faramis and Kiel “OHEB” Soriano’s Beatrix.

Finally, Joshua “Ch4knu” Mangilog, who has been brilliant all series long, made the biggest play in Game Three by using Lolita’s Noumenon Blast-Flicker combo to catch OHEB (Beatrix) and OhMyV33NUS (Faramis) during the first Lord fight which helped Omega Esports establish its lead en route to the win.

It was a breath of fresh air for Omega Esports, who lost its past three assignments after a franchise-best 4-1 start to the tournament.

According to Ch4knu, the win against the top-ranked Blacklist International is definitely a huge confidence booster for the team as they look to turn things around anew.

In the Game One loss, Ch4knu recorded a team-high 17 assists laced with a kill and seven deaths on Lolita.

He followed it up with a 2-0-7 performance on Grock in the Game Two victory before posting a game-best 14 assists along with three kills and a death playing Lolita once more in the series-clinching Game Three.

Next up for Ch4knu and Omega Esports is ECHO on Saturday at 5:00 PM.