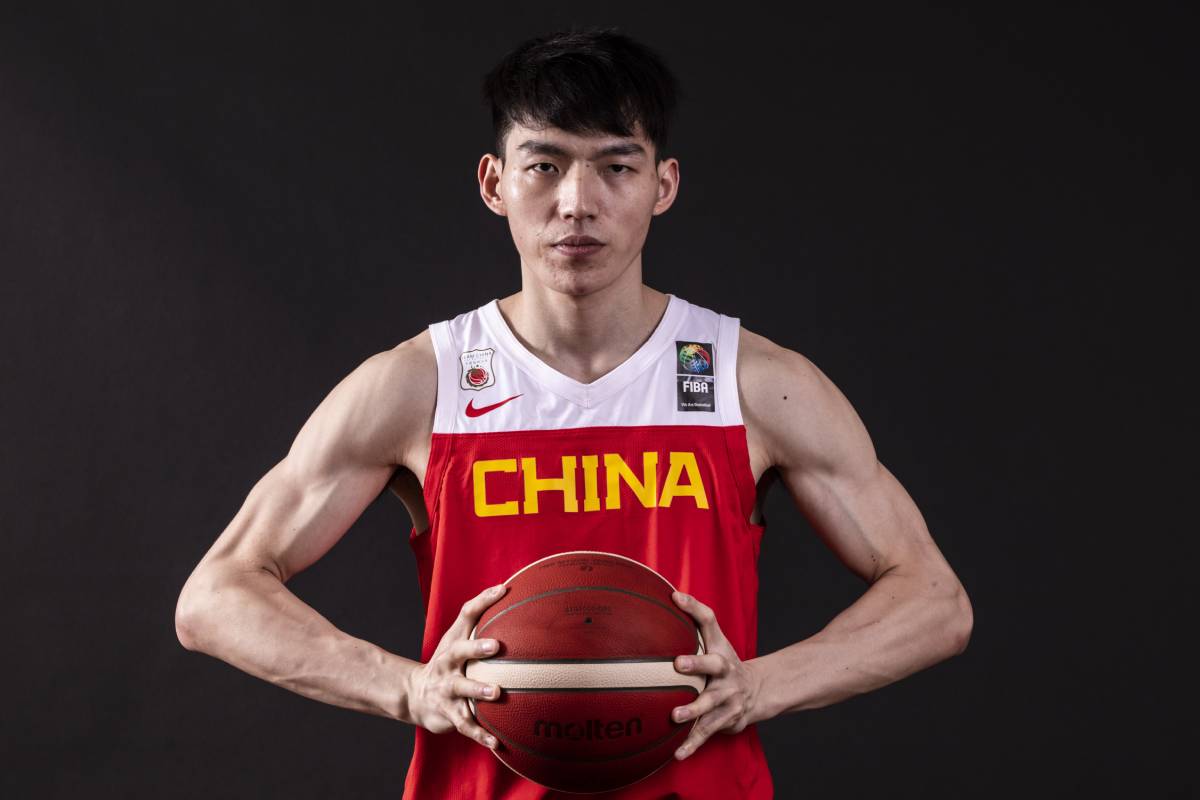 China has opted not to line up Zhou Qi for its upcoming clash versus Japan in the 2021 FIBA Asia Cup Qualifiers later at the AUF Sports & Cultural Center in Pampanga.

Zhou is coming off a laser eye surgery last Sunday. According to the Chinese Basketball Association, he is still recovering.

“In consideration of the player’s health, we have not put Zhou into our 12-player roster, while Wang [Shaojie] will play this match,” read the federation’s statement.

Also in the squad vs the Akatsuki Five are Zhou Peng, Ren Junfei, and Xu Jie of Guangdong.

China will be making its debut in the Qualifiers at 2:30 PM. They play four games in five days. 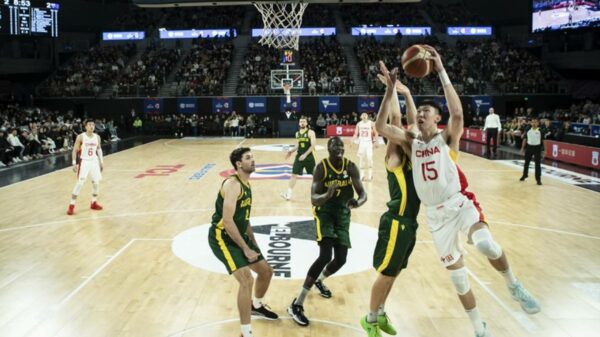 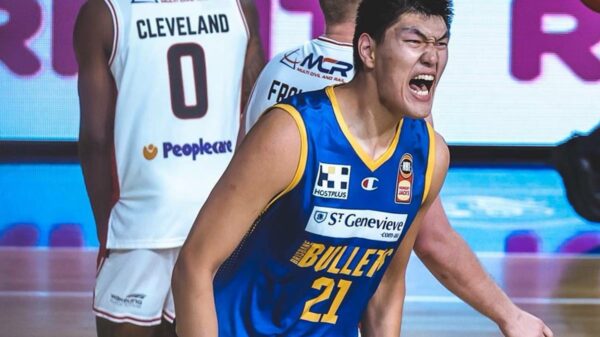 Bay Area is starting to beef up its lineup in preparation for the 2022 PBA Commissioner’s Cup and the 2022-23 EASL season. The Dragons...