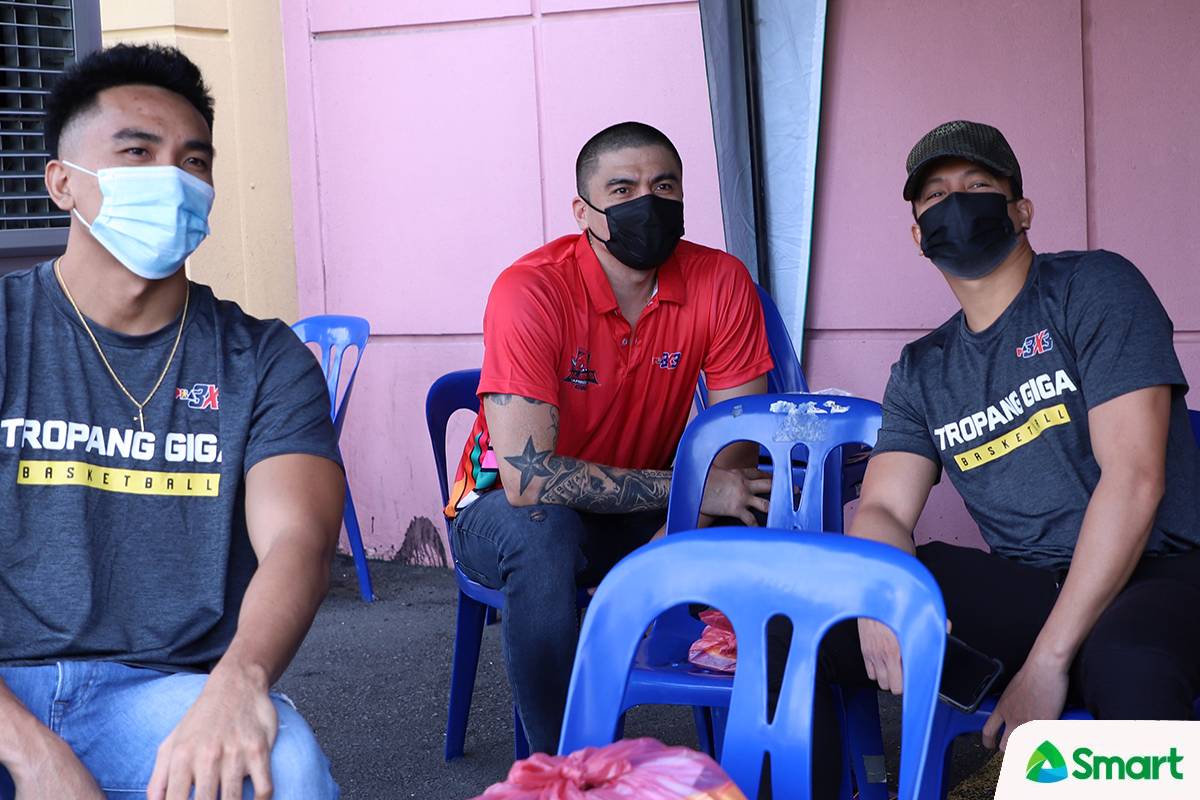 Mac Cardona feels immensely grateful for another opportunity to play the game he loves despite the trials and tribulations that came his way.

The 40-year-old will now lead Zamboanga in the PBA 3×3 inaugurals, which opens shop on November 20 at the Ynares Sports Arena in Pasig.

The past few years have been rough for ‘Captain Hook.’ He saw himself embroiled in off-court issues, some of which found him in trouble with the law.

Last March, Cardona was arrested by Mandaluyong police stemming from the brawl he figured in last February 2020 in Bonifacio Global City.

Back in 2018, the La Salle legend was also apprehended by authorities for stabbing his live-in partner – two years after an apparent drug overdose.

Dark, definitely, were those days. But Cardona is keen on starting fresh anew, fueled by the support he has received from the people he has been around with, particularly Valientes MLV team owner Junnie Navarro.

The former PBA star couldn’t be any more thankful for the long-time sportsman, as he’s the one who gave him a new lease on life. 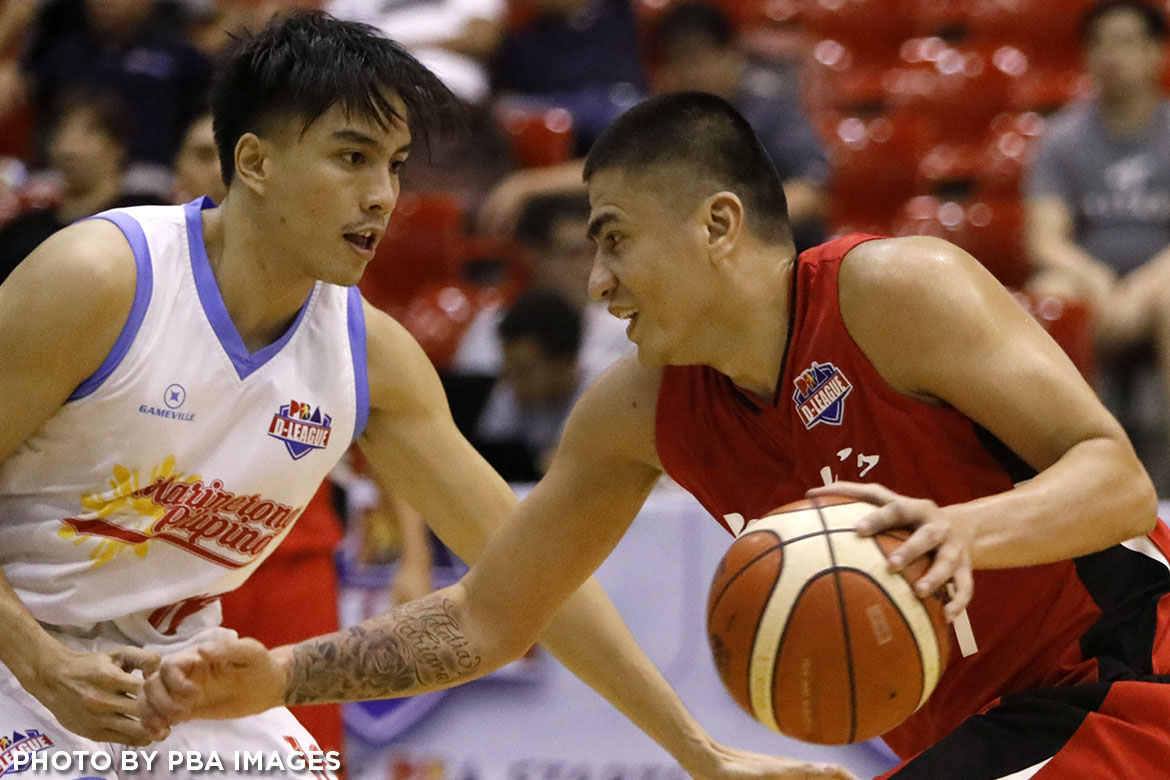 “There’s a lot of people who don’t give up on me. Like sina Junnie. Kung ano yung mga ups and downs ko sa buhay, parang hindi nila tinitingnan yun,” said Cardona, the fifth overall pick by Air21 Express in the 2005 PBA Draft.

#ReadMore  PBA: Slaughter performs in OT as NorthPort escapes Rain or Shine to even slate

Both gentlemen have actually known each other way back. But they became even closer when Cardona represented Zamboanga in the 2021 Chooks-to-Go Pilipinas VisMin Super Cup’s Mindanao leg a few months ago. 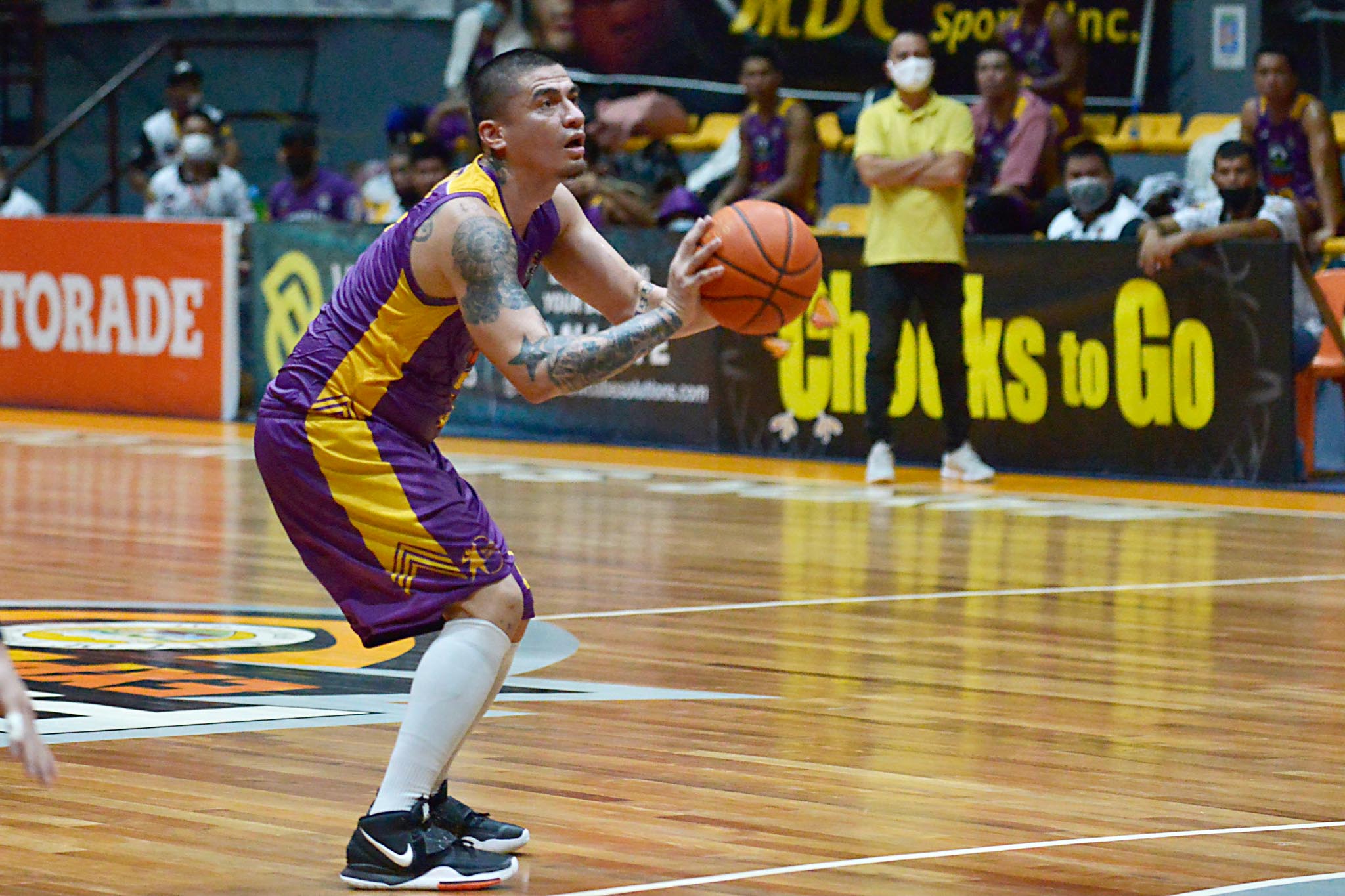 Navarro kept his word and now, Cardona will be leading the charge for a crew that also features JR Cawaling, Kyle Neypes, and Gino Jumao-as.

This isn’t the first time, though, that he will see action in the halfcourt game. The 6-foot guard played in the Chooks-to-Go Pilipinas 3×3 in 2019 for San Juan, a team so loaded as it also had veterans John Wilson and Larry Rodriguez.

The one-time PBA champion and 2007 Fiesta Conference BPC with Talk N Text looks to repay the faith the Valientes have in him.