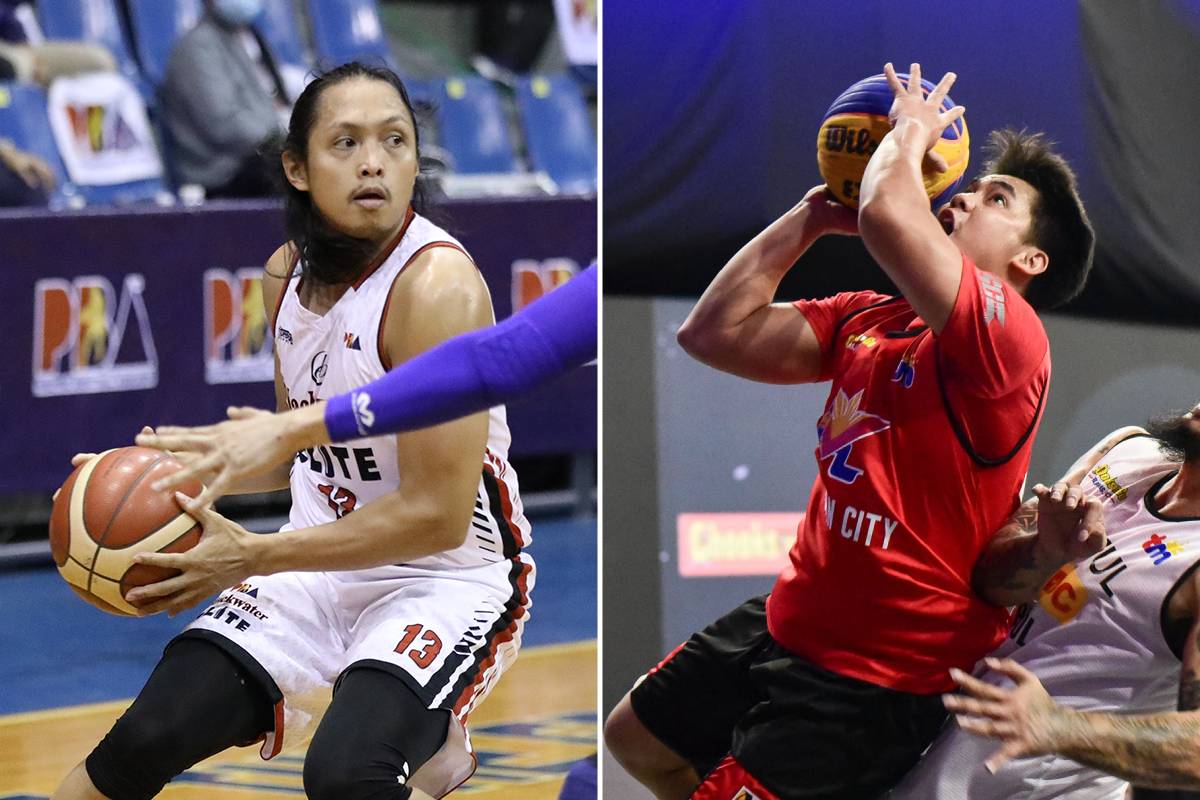 Underdog RJ Argamino was not part of the players drafted by Rain or Shine during the 2021 PBA Rookie Draft that was sent to free agency.

Yes, the 5-foot-8 point guard out of College of Saint Benilde is literally just one step closer to achieving his dream.

And the entire Zamboanga Valientes MLV team is rooting for him.

Despite signing Argamino to a pro contract for their NBL-Pilipinas team, the Valientes are hoping that the 40th overall pick gets signed by the Elasto Painters, who have been looking for point guards.

“The purpose of Valientes is to expose Zamboangueño players in different big leagues so that their names will be known and eventually be noticed by PBA teams,” said team owner Junnie Navarro.

Besides getting the nod from his boss, Mike Tolomia also gave his stamp of approval for his fellow Zamboangueno.

Tolomia was drafted by Rain or Shine during the Gilas round of the 2016 draft.

“He already played on all levels of basketball, suiting up for College of St. Benilde in the NCAA, playing for Mindanao Aguilas in the PBA D-League, and veteran of different semi-pro leagues,” said Tolomia.

“I think he will be a stable back-up point guard for Rain or Shine.”

The people of Zamboanga are eager to see another one of their own make it to the PBA. This was evident with the overflowing support of Zamboangueños in social media, rooting for Argamino, encouraging him to chase his dream and prove he is worthy to be signed up.

For his part, Argamino is staying positive and game-ready. That whenever he will be called to play, he’ll deliver for Rain or Shine. 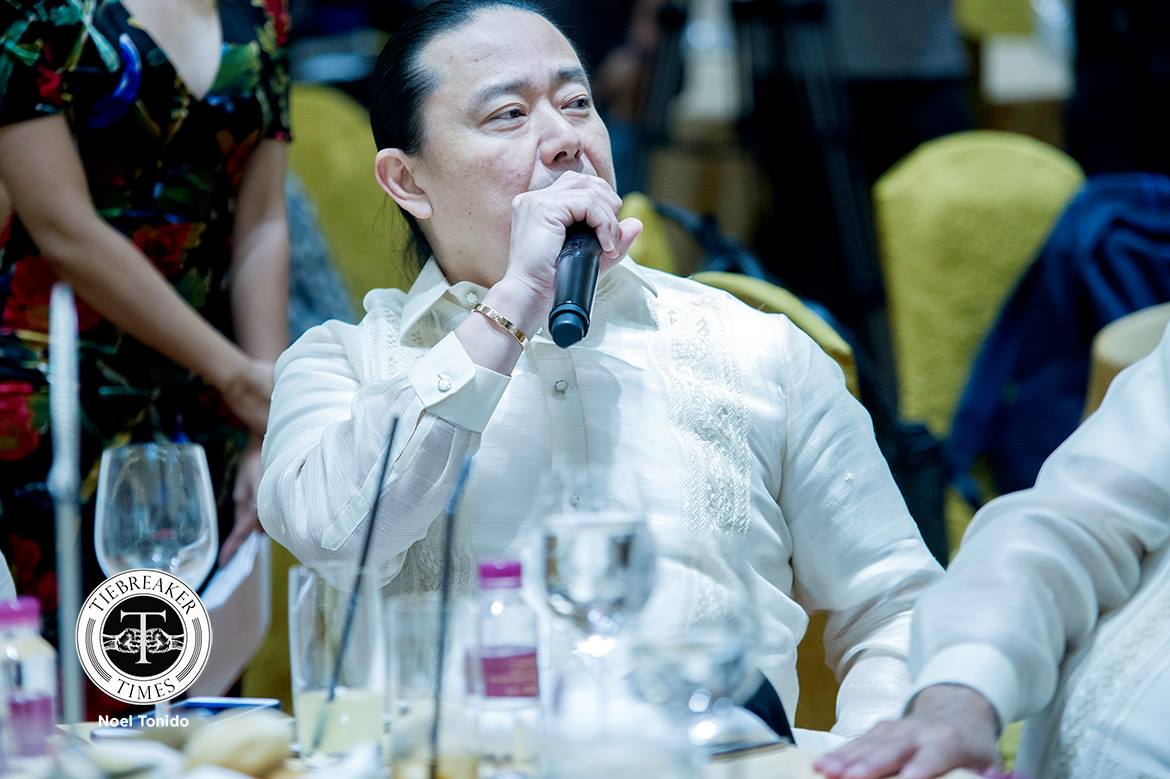