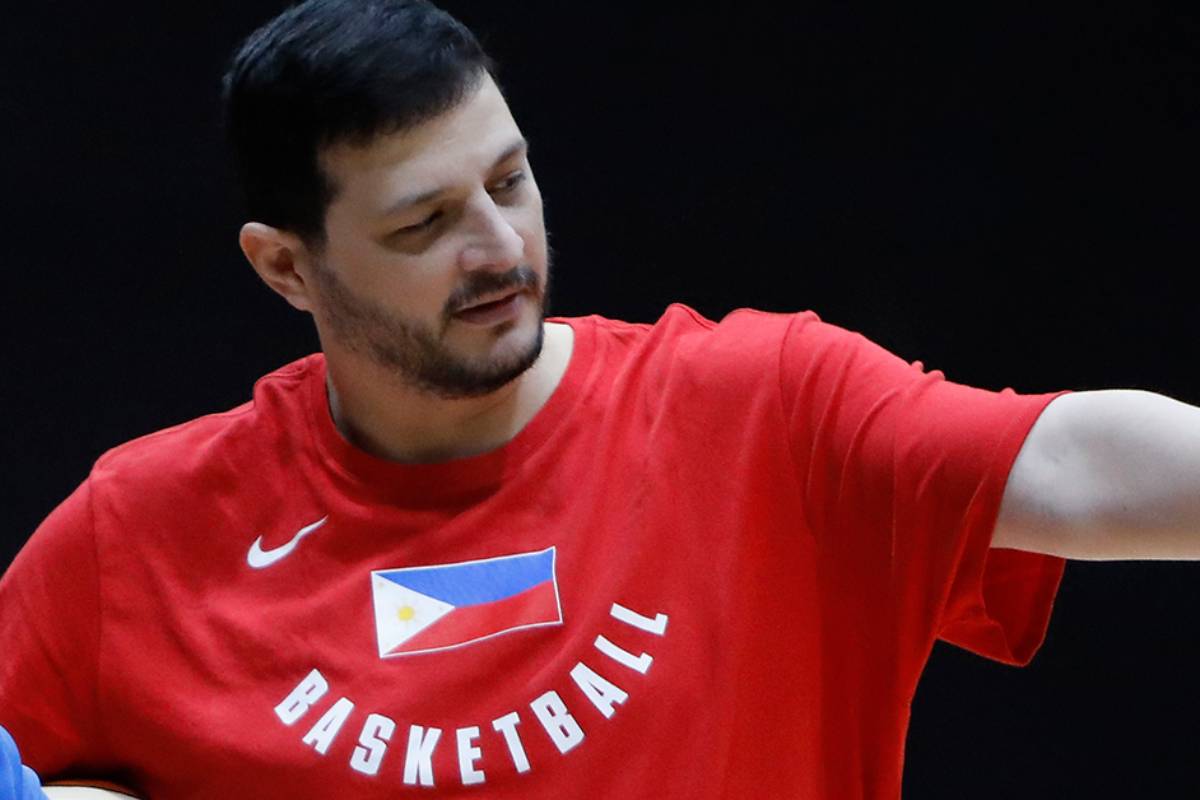 Caloy Garcia is simply grateful to be surrounded by some of the best minds in Philippine basketball, as he is among Gilas Pilipinas’ assistant coaches for the 2021 FIBA Asia Cup Qualifiers’ third window.

The Rain or Shine mentor has again received a call-up to be part of the national team’s staff led by Jong Uichico, together with Meralco head coach Norman Black and Gilas Youth think-tank Sandy Arespacochaga.

“It’s nice. We have all of those great minds [so I am] trying to pick them out to get some thoughts,” he added in the podcast also supported by Mighty Sports.

Participating with the national team isn’t new to Garcia. He has previously served as Yeng Guiao’s lead deputy from the 2018 Asian Games, to the last three windows of the FIBA World Cup 2019 Qualifiers, all the way to the World Cup proper.

But it is definitely different now, with former Gilas chief tactician Tab Baldwin taking the wheel of the whole program. And so the 45-year-old is just trying his best to absorb whatever he can learn from this experience.

“It’s a nice learning process,” expressed Garcia, who started coaching in 2002 as an assistant of Leo Austria in Welcoat in the PBL. “I think it’s more of, we were being a student first before we can teach the players.

“When I entered here, I have to learn the philosophy first ‘cause ang hirap. It’s gonna be difficult to teach players, that you might be teaching your philosophy from Rain or Shine, but Coach Tab has a different philosophy.

“But now, we’ve been together for almost one week and a half inside the bubble, so we’ve learned a lot. And now it’s easier for us to approach the players and teach them,” he added.

Being with Baldwin and Co., Garcia admitted, made him realize that he has plenty left to learn about the game of basketball.

“The funny thing with basketball is akala mo once you know the game, ‘yun na ‘yun eh,” he said.

“But it doesn’t stop. There are new things happening, you learn new systems, and I think that’s one thing that I’ve learned here.”

With all that he has been picking up so far with Gilas inside the bubble at Inspire Sports Academy in Calamba, Garcia already has some things which he plans to bring with him once he returns to the Elasto Painters.

“There are certain things that I think we can use in the PBA,” said Garcia, who’s entering his fifth season as RoS’ chief bench strategist.

“There are certain things that could be hard for other players. But, technically, everything that is happening here is really, like I said, a learning process where you can adopt for some players in the PBA, maybe some teams.”