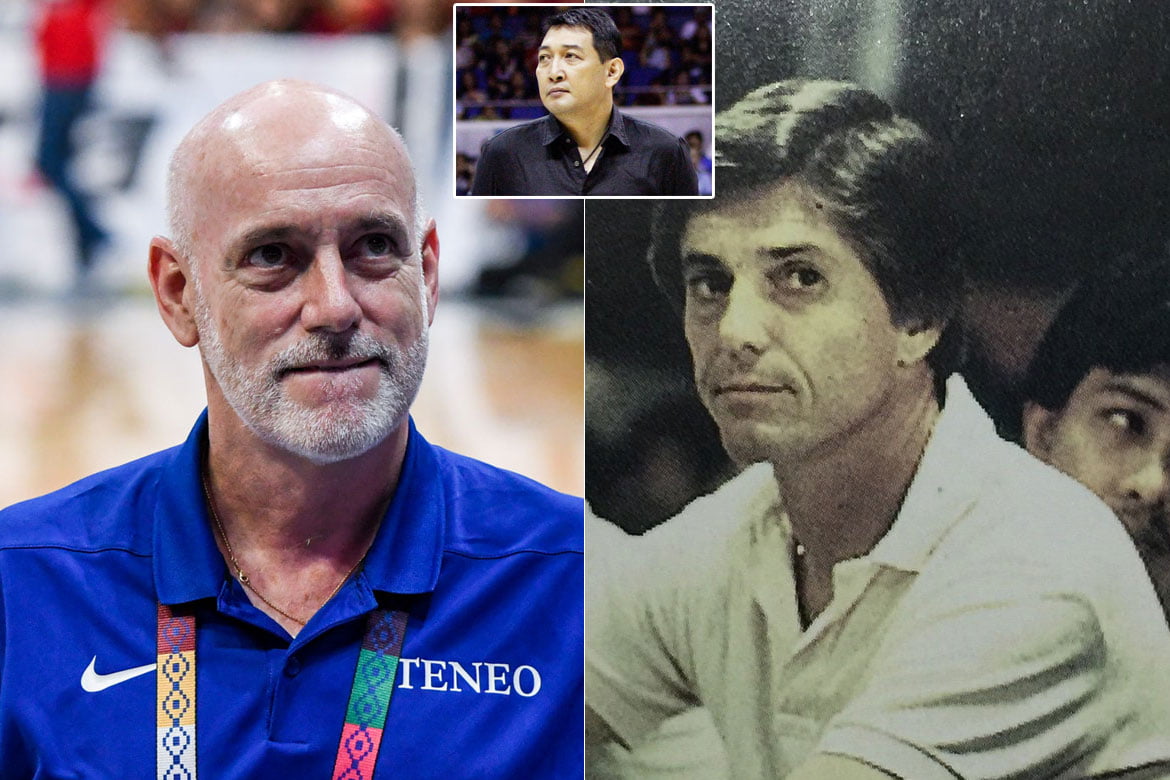 Allan Caidic likes the path Gilas Pilipinas is treading as the program has its sights locked on the 2023 FIBA World Cup.

He was first asked in the webinar hosted by Ariel Vanguardia together with Rick Olivares and Joey Guillermo about Matt and Mike Nieto’s inclusion in Gilas’ pool, since he had worked with them before.

The PBA Hall of Famer said that he’s happy for both, and he later on expressed his opinion on Gilas.

The Samahang Basketbol ng Pilipinas has already formed a pool of players that could potentially represent the country in the global tilt, which the country will co-host with Indonesia and Japan.

According to Gilas program director Tab Baldwin, those players are set to undergo full-time training with the aim of honing and developing their skills to become fit for the international game.

Gilas, though, has yet to find a coach who can oversee Gilas on a full-time basis. The SBP has been searching for a new coach since Yeng Guiao’s resignation after a winless World Cup stint last year.

The federation is looking for Gilas’ next naturalized player as well, and it plans to have a pool of candidates. Among the names are Angelo Kouame, Chris McCullough, and Justin Brownlee.

For Caidic, he sees similarities between the Gilas now and the famed Northern Cement program of the 1980s.

The Ron Jacobs-mentored NCC was composed of the top amateur players in the country then, and was reinforced by naturalized players Dennis Still, Jeff Moore, and Chip Engelland.

That program, which ran from 1980-86, is best known for lording over the Asian Basketball Confederation — now known as FIBA Asia — in 1985. The country has not regained the title since.

“Kung ang pattern nila is ‘yung NCC dati na programa, it’s almost the same naman,” said Caidic, who joined the NCC in 1984 during the national team’s stint in the PBA as a guest team.

So, Caidic hopes that Gilas’ plans to field the best possible squad for the 2023 cagefest will turn out successful.