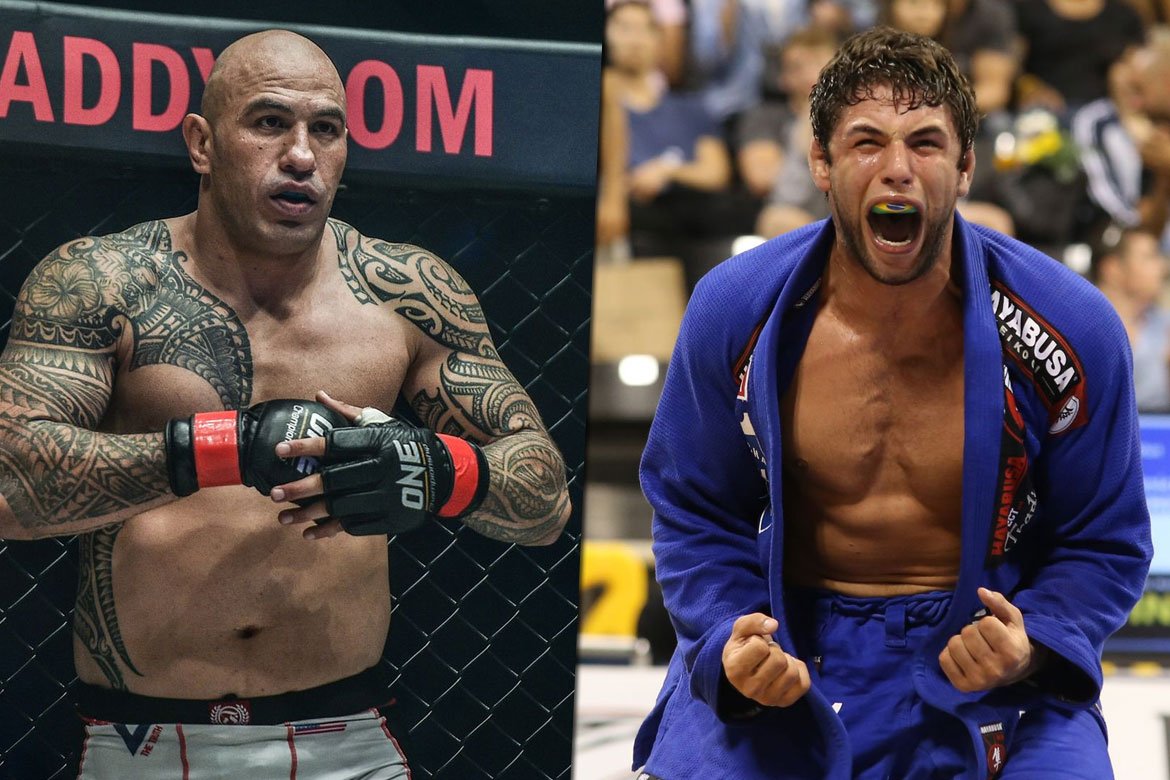 While Brandon Vera is training in Guam both as a mixed martial artist and as a father, ONE Championship has loaded up its heavyweight division.

And the reigning ONE Heavyweight World Champion, who has gone 4-0 in the promotion’s heaviest weight class, can’t wait to face one of them.

“So I had to look up the proper name because I only know that monster as Buchecha. He is a phenomenal athlete. I am very lucky to have the opportunity to possibly meet him in the ONE Circle,” Vera said about Almeida.

“And it’s not just him. ONE signed a plethora of amazingly talented heavyweights. I’m going to train right now!”

The 42-year-old Filipino-American athlete knows that he will have his hands full against ‘Buchecha’.

Almeida has 128 victories and only 13 losses in his grappling career. Now, he’s making the shift to the ONE Circle which has fans from both the grappling and mixed martial arts worlds excited.

“I am very familiar with his grappling accolades. He has beaten the best in the world and at any given moment, at any weight, he is one of the top two grapplers in the world against anyone. I am very excited he is making the transition to MMA,” said Vera, who is training for his upcoming title defense against Arjan Bhullar.

“I think it is the correct progression after you win thirteen World Titles in grappling. There is no one else for you to beat there. Looking forward to watching him and maybe even competing against him.”

Though Almeida is a decorated grappler, Vera, a world-class striker in his own right, is confident that his grappling skills can keep up with the best the world has to offer.

“It’s a very welcome challenge. My grappling and jiu-jitsu lineage is full of schools of hard knocks — from Master Lloyd Irvin, to Dean Lister, to Andre Galvao, my catch-wrestling coach Neil Melanson, and everyone in between. I’m very confident in my jiu-jitsu capabilities.” 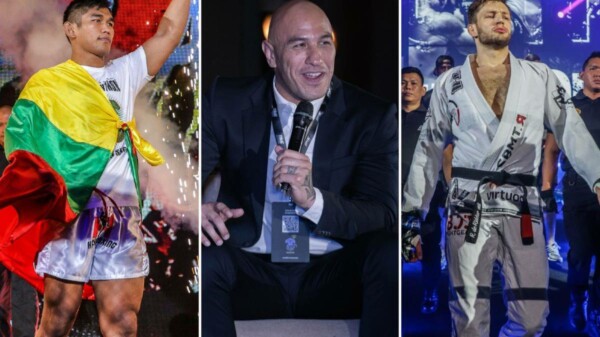 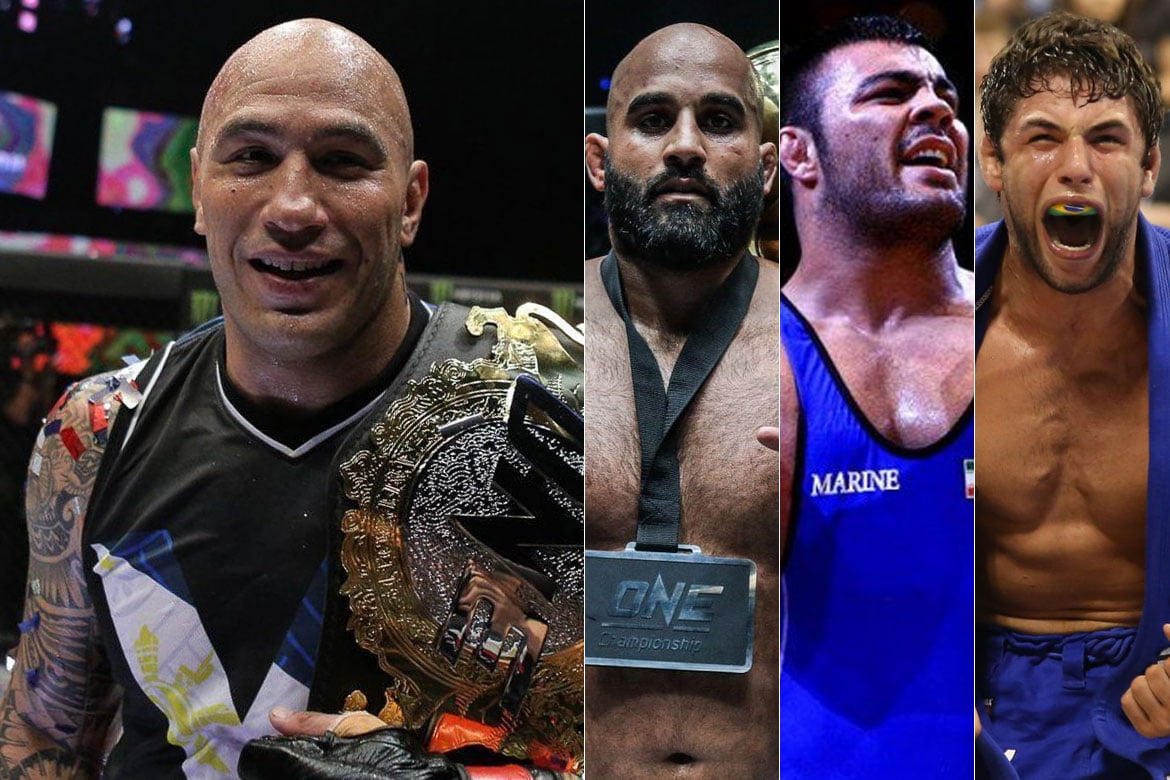 When ONE Heavyweight World Champion Brandon “The Truth” Vera returns to ONE Championship, a new breed of challengers will be waiting for him. It’s... 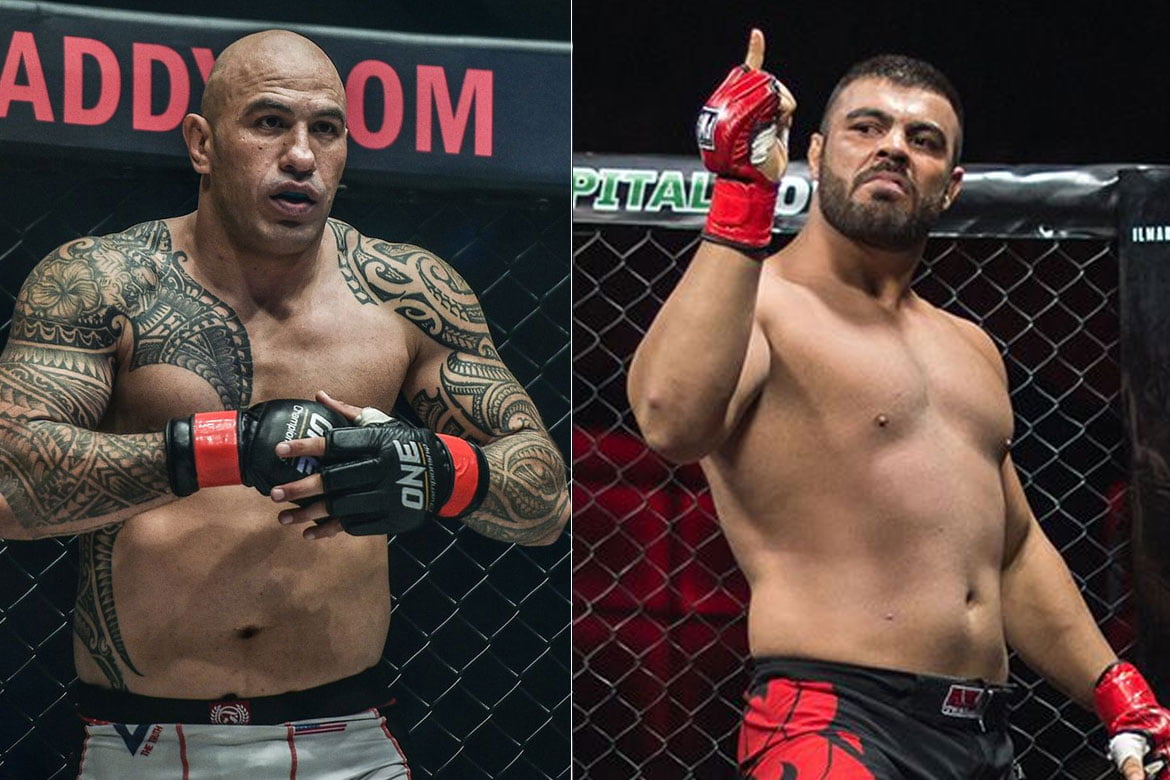 Amir Aliakbari only has one plan: ‘I only want one fight and that’s Brandon Vera’

Amir Aliakbari only has 11 mixed martial arts fights under his name. And he has just been with ONE Championship for a little over... 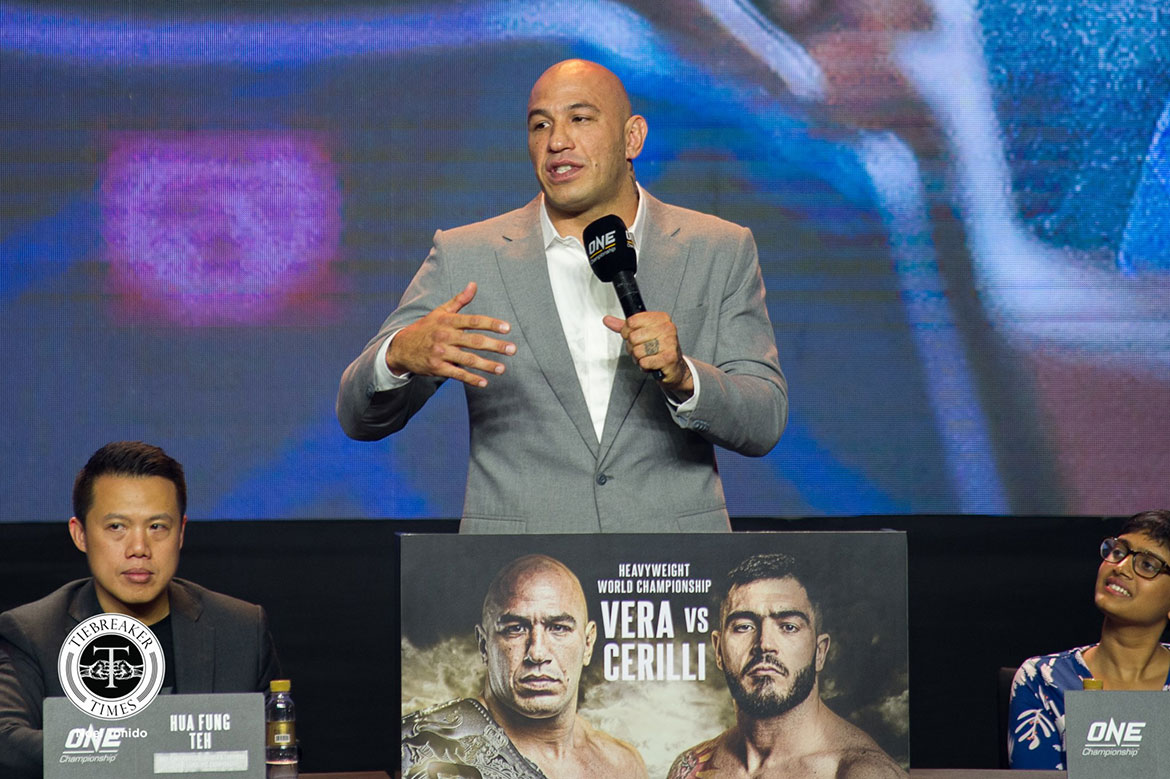 Reigning ONE Heavyweight World Champion Brandon “The Truth” Vera is one of the guest athletes slated to appear alongside ONE Chairman and CEO Chatri... 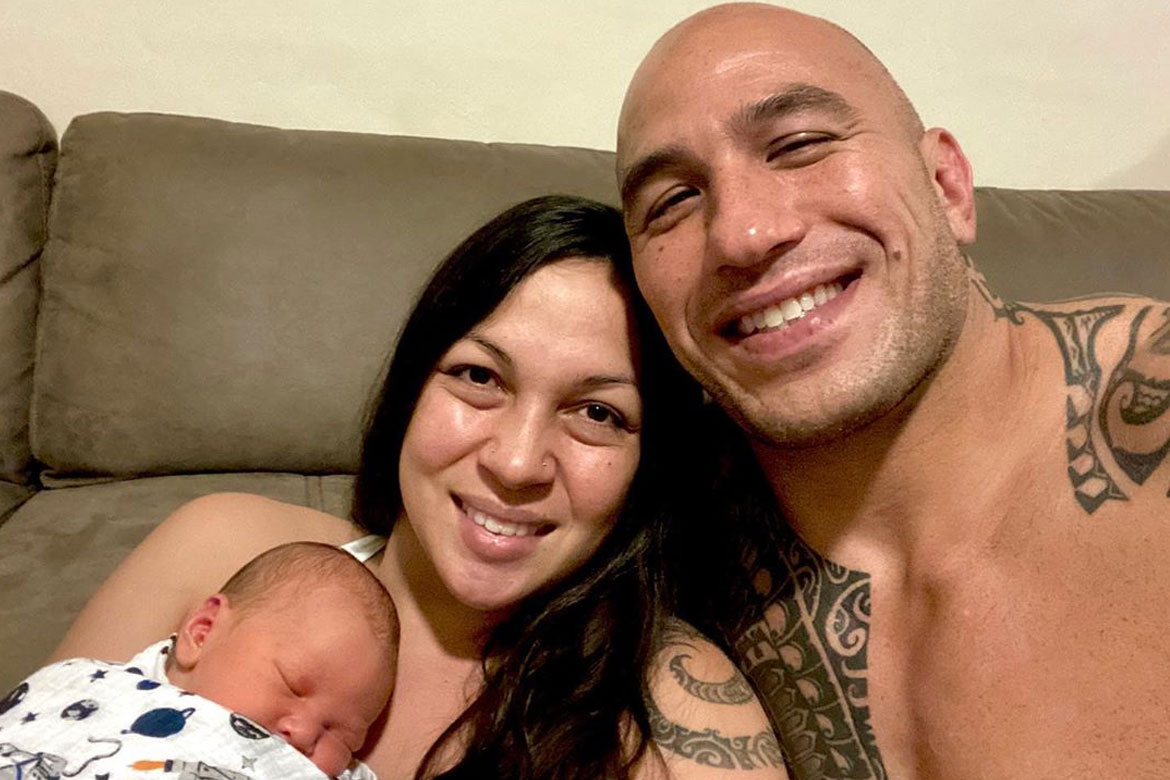