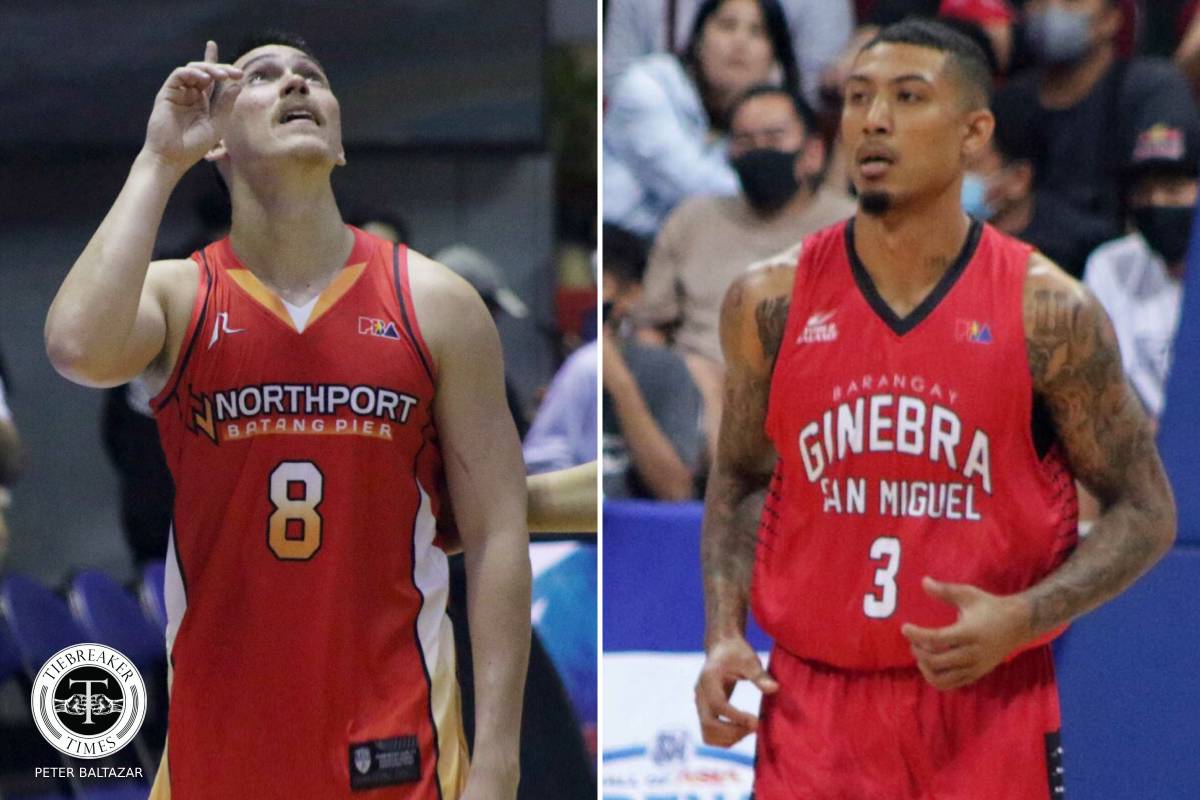 Former teammates Robert Bolick and Jamie Malonzo emerged as the top two candidates for the 2022-23 PBA Commissioner’s Cup Best Player of the Conference award at the end of the elimination round last week.

In the latest statistics released by the league a day before the quarterfinals, the NorthPort star is sitting atop the list with 35.9 statistical points thanks to a league-leading 21.7 points, alongside 4.5 rebounds and 6.5 assists.

The new Ginebra winger, on the other hand, is at second with 31.3 SPs behind 14.3 points, 6.7 rebounds, 2.2 assists, 1.5 steals, and 1.3 blocks per game, indeed thriving in his maiden conference with the crowd darlings.

Bolick and Malonzo once starred together wearing the Batang Pier uniform until the sophomore out of La Salle got traded to the Barangay last September.

Interestingly, the two will also face each other with stakes much higher as Ginebra and NorthPort will duke it out in a best-of-three quarters series beginning on Wednesday at the Philsports Arena in Pasig.

Reigning Most Valuable Player Scottie Thompson is making a case as well for the coveted plum as the Kings’ main man is ranked third with 31.1 SPs.

At fourth is Magnolia’s Jio Jalalon with 30.4 SPs that include a league-leading 2.4 steals, followed by San Miguel guard CJ Perez with 30.3 SPs as the league’s young stars make up the Top Five of the derby.

Previous winner of the Commissioner’s Cup BPC was TNT’s Jayson Castro in 2019 as the Tropang Giga had two of the best that conference, with former NBA cager Terrence Jones bagging home the Best Import title. 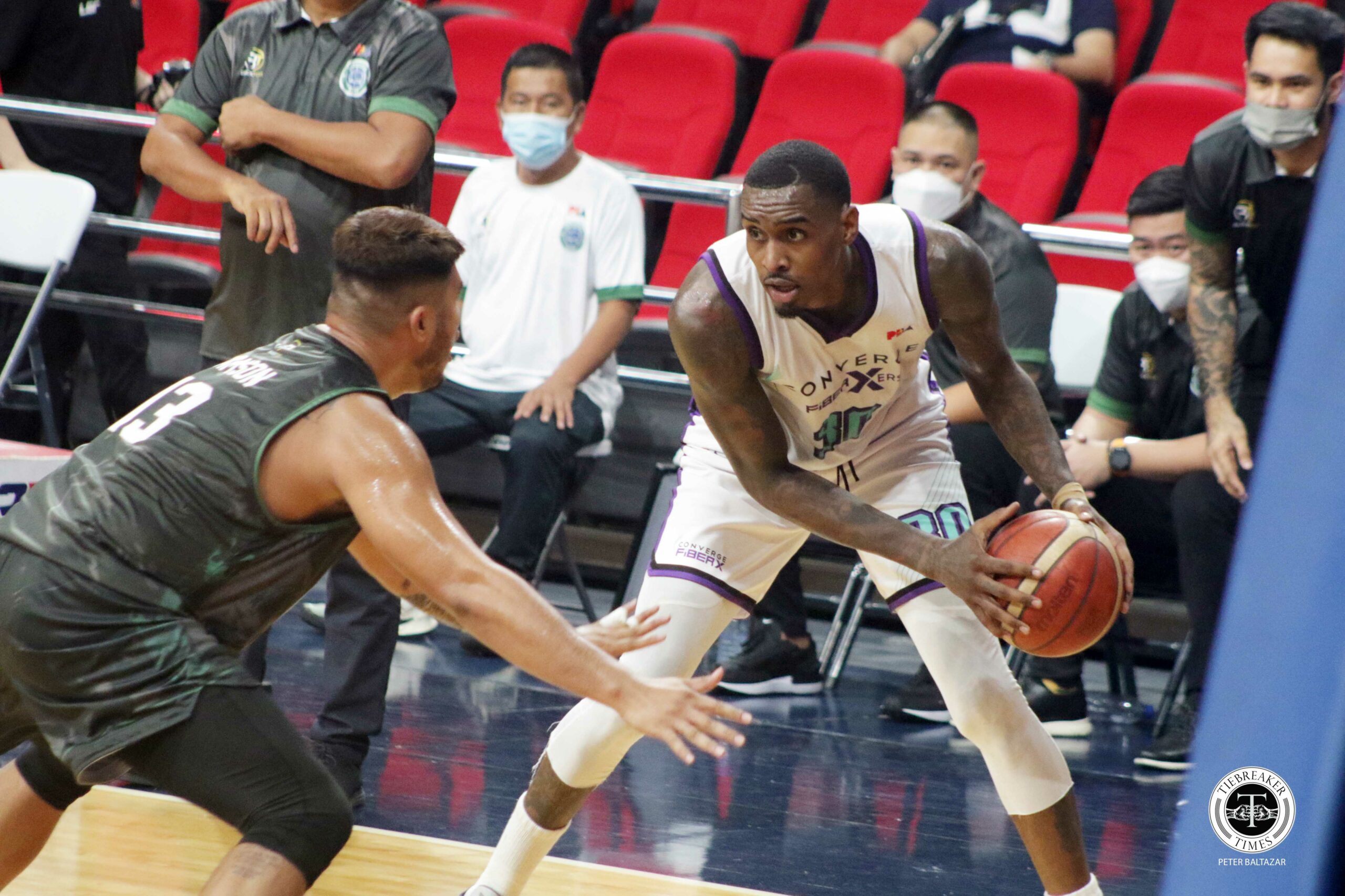 This tournament’s Best Import race, meanwhile, has Earl Clark on top with 56.0 SPs although NLEX’s failure to reach the playoffs will affect his shot.

At second is Quincy Miller of Converge. Despite being benched for one game due to disciplinary reasons, the 30-year-old still accumulated 55.3 SPs.

At third is Justin Brownlee. Twice a winner of the award for reinforcements, Ginebra’s resident import has 52.4 SPS to his name behind 28.2 points, 10.5 rebounds, a league-best 7.2 assists, 1.1 steals, and 1.2 blocks.

The Hotshots’ Serbian workhorse Nick Rakocevic is at fourth with 52.3 points thanks to his 24.6 points and a league-tops 18.6 rebounds, while Devon Scott of the Beermen round out the top five with 48.3 SPs.