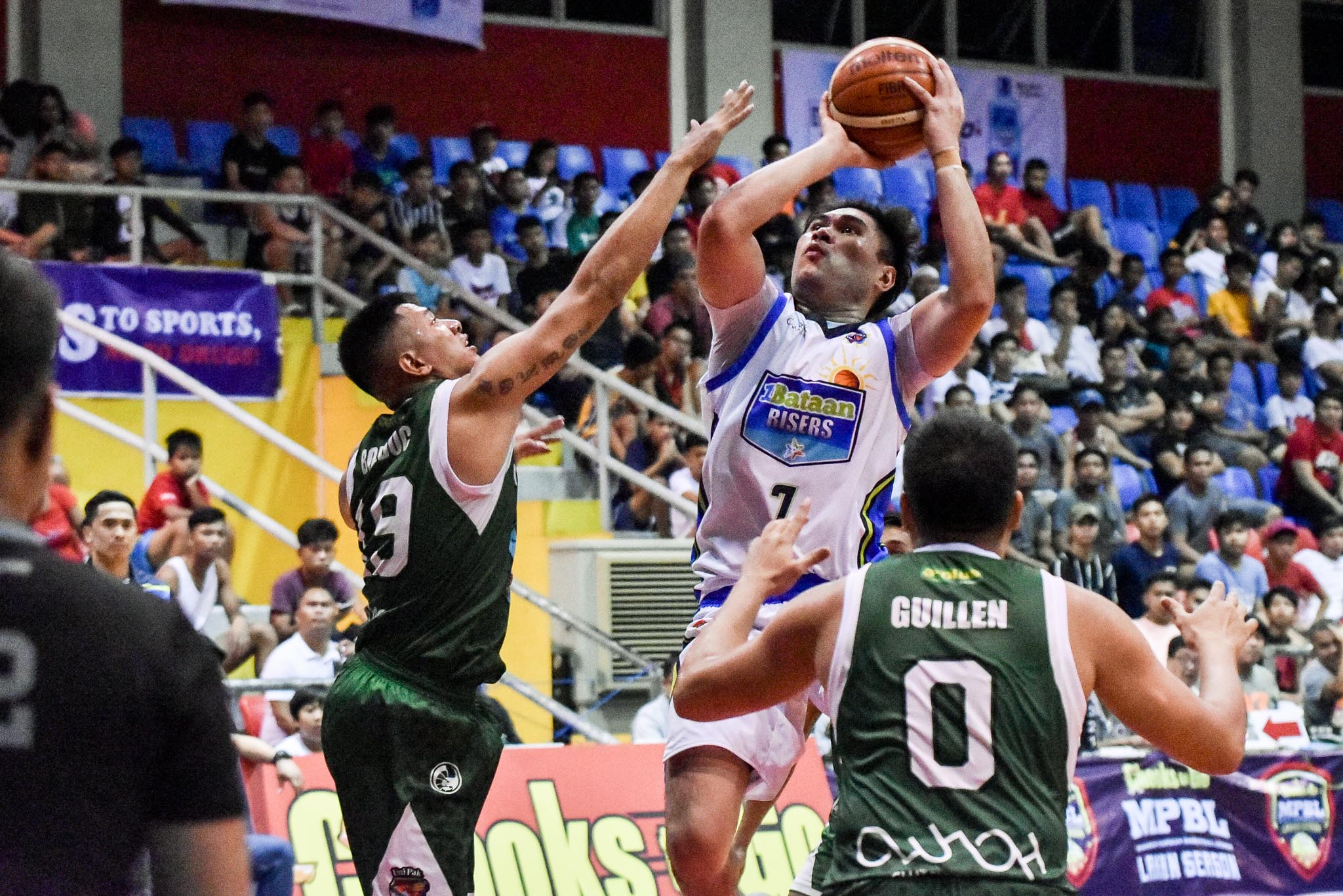 1Bataan-Camaya coast carved out a thin 81-78 victory over the pesky Navotas-Unipak Sardines in the 2019-20 Chooks-to-Go/MPBL Lakan Cup on Friday at the Valenzuela Astrodome.

Navotas’ Mark Guillen went for a split in the charity stripe before Renz Gonzales snuck in a layup to slice Bataan’s lead to just three points, 75-78, with 22.3 ticks remaining.

James Castro and Alfred Batino then drained three consecutive freebies to put Bataan back up by five markers.

Not wanting to go down without a fight, Osama Abdurasad drilled a three-pointer with 11.7 seconds left to pull Navotas to as close as two points, 78-80.

Gino Jumao-as iced the game with two more free throws off a foul from Abdurasad. Allan Evangelista launched one last trey for Navotas but missed.

Bogs Llanto stepped-up big time for the Risers — who are coming off a 76-72 victory over Bicol last Wednesday — with 18 points on 7-of-14 shooting laced with seven boards.

Byron Villarias chipped in 16 points and six boards while Castro had 14 markers for Bataan, who now has a 17-10 card for the sixth spot in the Northern Division.

Guillen followed suit, providing a double-double performance of 16 points and 11 boards. Abdurasad had 14 points on 4-of-6 shooting from the field.

With the loss, Navotas fell to a 7-20 slate also in the Northern Division.