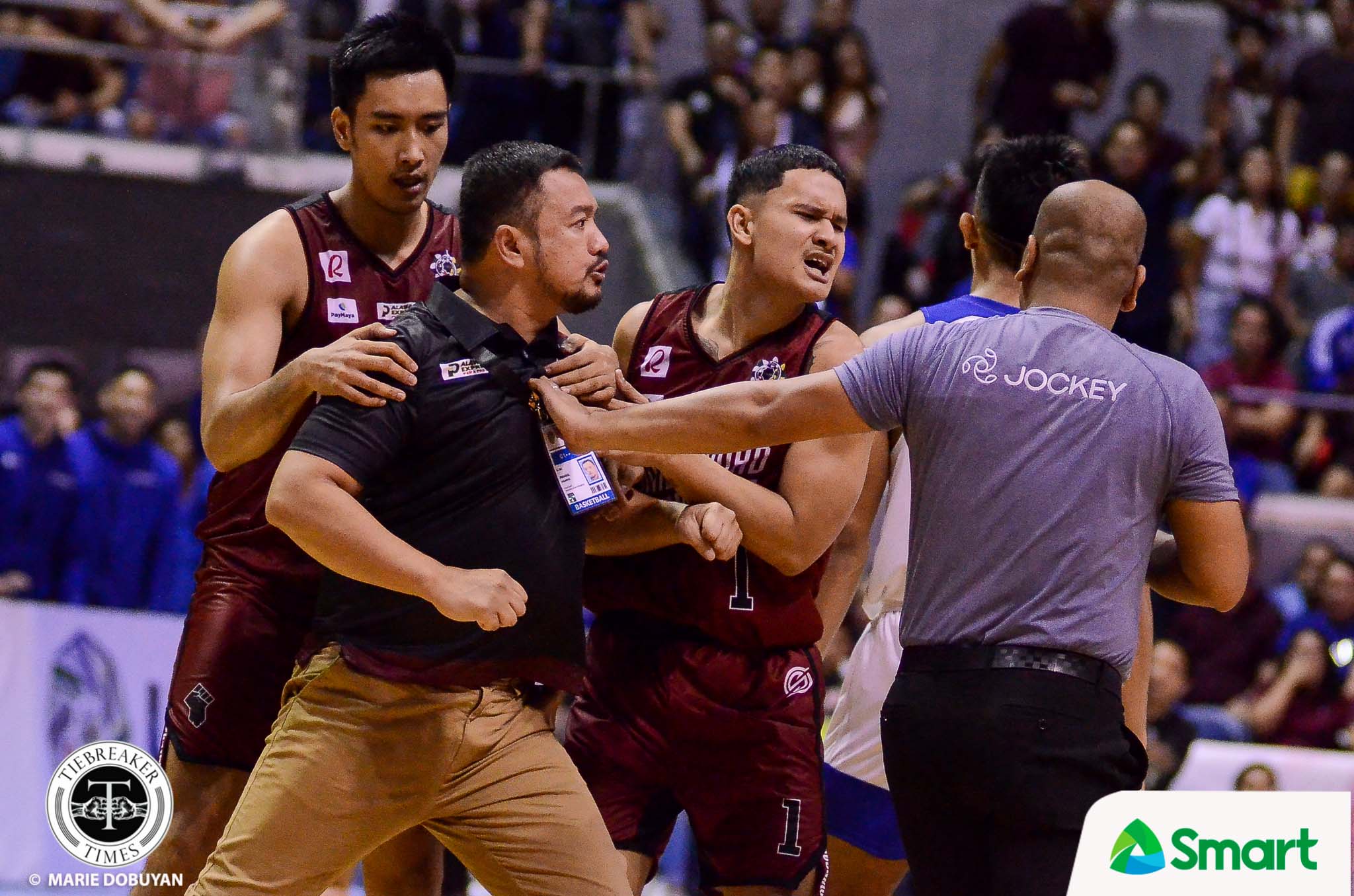 Almost an hour after his in-match outburst, University of the Philippines coach Bo Perasol expressed his sincerest apologies for his actions.

For him, it probably cost the Fighting Maroons a shot at dealing the Ateneo de Manila University their first loss in the UAAP Season 82 Men’s Basketball Tournament.

“I apologize for losing it.

“It really doesn’t matter what happens on the court, but I have to think about my composure because that is what I preach. And I was the one who lost it. It was basically the reason why we play that way. That was a lesson for us. I don’t think that that was who we are. But it was mostly because of what I did,” said Perasol after UP’s 63-89 loss to Ateneo.

With 6:32 left in the third frame, Perasol charged onto the court, confronting referee Jaime Rivano. 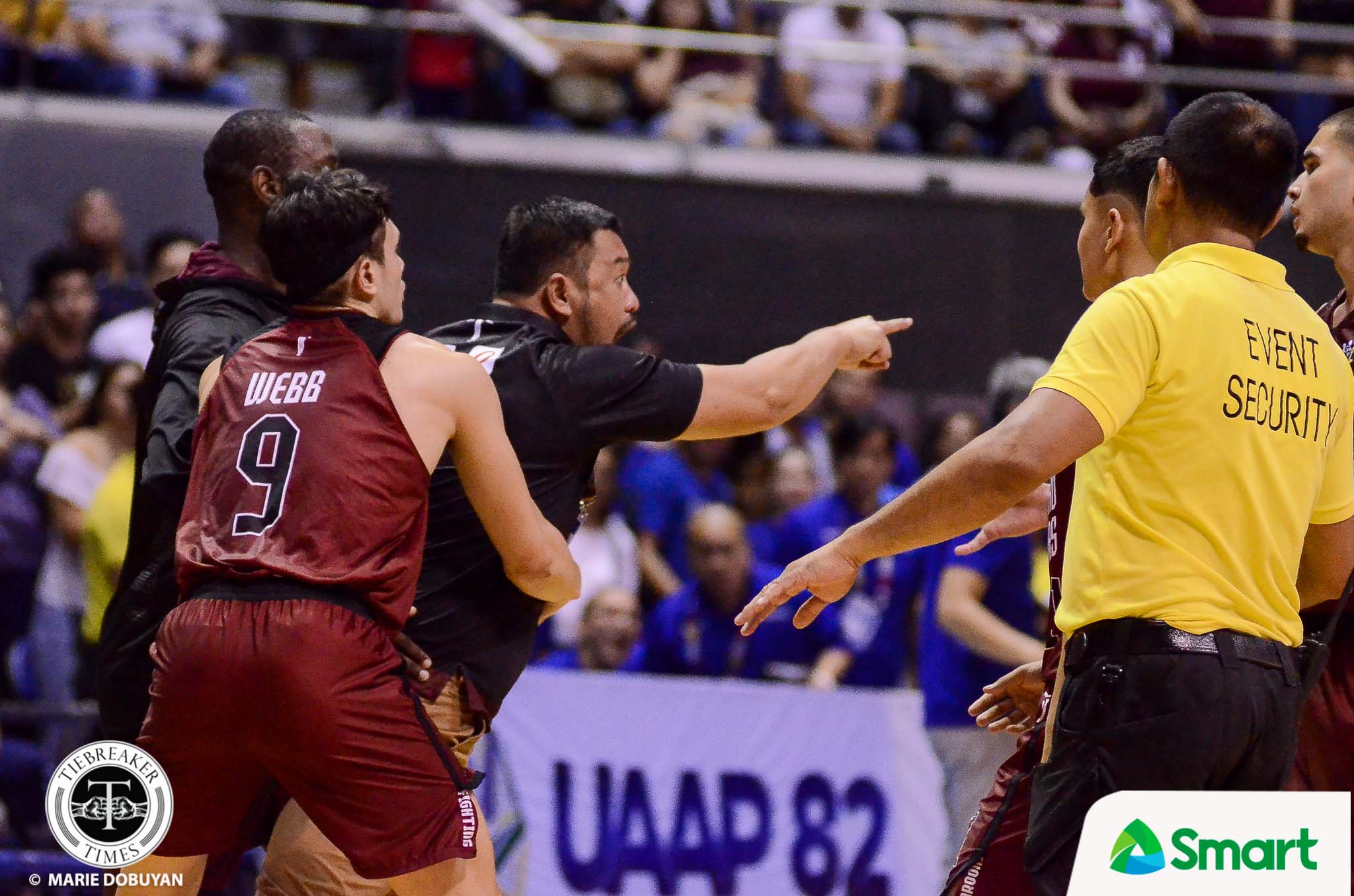 Even a technical foul could not stop Perasol as he continued asserting himself at the referee, even assuming a fighting stance while bodying him up.

It resulted in his rejection.

Perasol lamented how things transpired, knowing that calls are subjective.

“As their leader, as their head, I need to be better. Again, as I said, it doesn’t take away from the fact that there will be missed calls, bad calls, and it happens,” continued Perasol, who was restrained by Bright Akhuetie, Noah Webb, Juan Gomez de Liano, and Jerson Prado.

“But I cannot lose myself, especially in a game as big as that.”

Contrary to earlier reports, it was not the non-call on Jerson Prado that Perasol contested.

Seconds before his outburst, officials hit Akhuetie his third and fourth personal foul — a defensive and a technical foul.

Perasol felt that Rivano had been targeting Akhuetie all game long. “There was an instance that when the official called the third foul on Bright, and Bright was already at the other baseline. I really thought that the official followed him there. And for me, I was telling him, ‘You’re going to ruin the team, or you’re going to ruin the competition, a beautiful competition at that, by making personal calls like that’,” shared Perasol

“When I asked him, he said I felt that I was being… ‘Nababastos daw siya.’

“Why would somebody say that and ruin the whole thing? It’s not personal,” he continued.

Perasol could have more than just a one-game suspension depending on the investigation of the league. But Perasol will make his case.