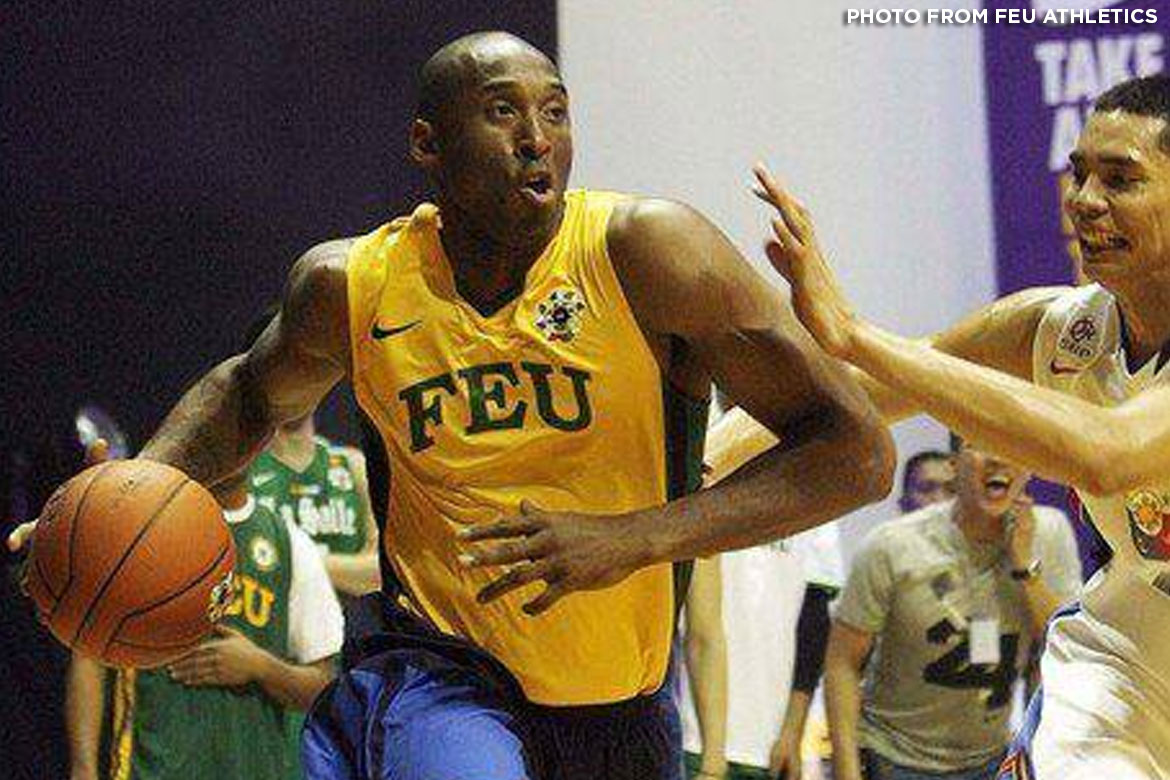 Most of the time, exhibition games are free-flowing with little to no defense, instead played to wow the crowd.

FEU Tamaraws Mac Belo and Mike Tolomia admitted that they thought that way when they took part in the showcase during Kobe Bryant’s Mamba Mentality Tour with Nike back in 2016.

The two UAAP gold medalists were among the select collegiate players that went head-to-head against a group of PBA cagers led by Jimmy Alapag and Cliff Hodge in a scrimmage.

But they were wrong. And Bryant himself made them realize that during the game itself.

After the all-pro squad scored on an easy bucket, the five-time NBA champion and 2008 league MVP immediately stopped play and told the varsity players that they shouldn’t be playing lax.

In the end, though, the collegiate players bowed to their more experienced counterparts. But Tolomia and Belo will forever treasure the lesson and the experience they had with the late icon.

Eduard Folayang suffers upset at hands of Buist in ONE: Fire and Fury