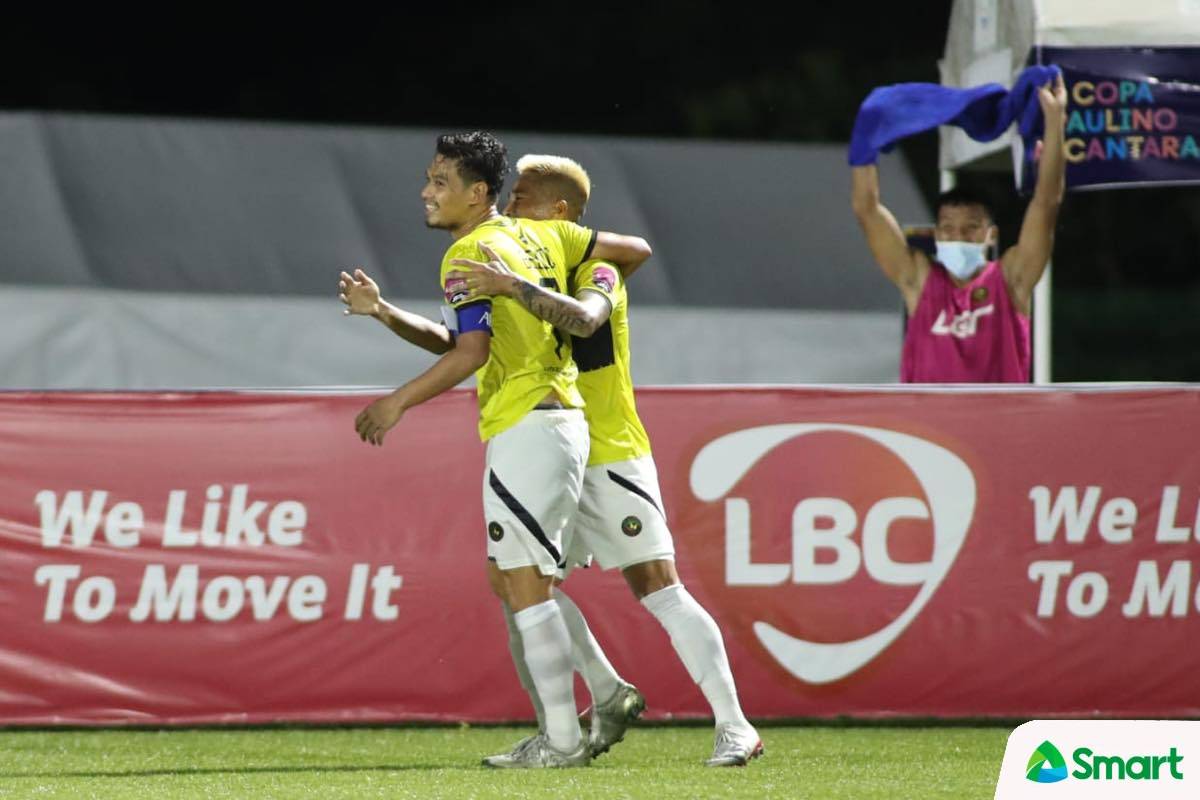 Kaya-Iloilo moved another step closer to defending its crown as it defeated Dynamic Herb Cebu, 1-0, to reach the 2021 Copa Paulino Alcantara final, Tuesday evening at the PFF National Training Center in Carmona, Cavite.

Kaya captain Jovin Bedic provided the only goal in a game that featured two teams that cancelled each other until an unfortunate incident late in the match provided Hoshide’s men the breakthrough they needed to break the deadlock.

“It was really a tough game,” said coach Yu Hoshide. “I really respect Cebu FC… It was a really organized team. We really needed to be patient… That’s key for us today.”

When a cross came through his way, Cebu skipper Baris Tasci was adjudged to have committed a handball inside his team’s box, which provoked the referee to point to the spot.

Bedic then stepped forward and the 31-year-old put the ball past goalkeeper Ace Villanueva at the 86th minute to seal the win for Kaya.

Kaya will play ADT in the final on Friday, with kickoff set at 8:15 PM. On the other hand, Cebu will play Stallion Laguna in the third place playoff at 4:00 PM.