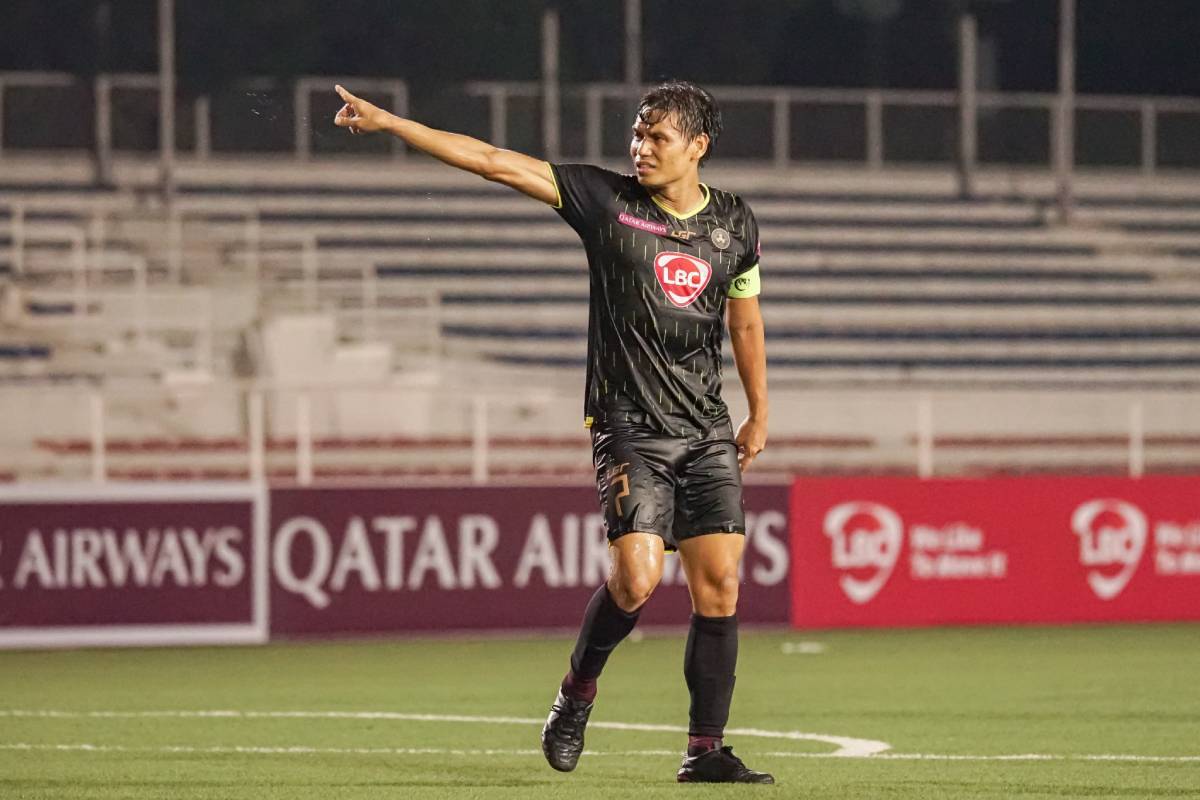 Kaya-Iloilo bucked a lack of personnel to strengthen its hold on the top spot in the 2022-2023 Philippines Football League after a 3-0 win over Stallion Laguna, Saturday evening, at the Rizal Memorial Stadium in Manila.

With only four players named on the bench with multiple absentees due to “medical reasons”, the league leaders managed to secure a two-goal cushion before the halftime break.

Jarvey Gayoso scored his sixth goal of the season in the 38th minute off an assist from fellow UAAP standout Mar Diano.

Skipper Jovin Bedic then added to Kaya-Iloilo’s tally in the 40th minute with a fine finish after Stallion Laguna failed to clear its lines.

Come the second half, Daizo Horikoshi scored Kaya-Iloilo’s third goal of the game with a fantastic free kick in the 64th minute.

Unfortunately for Kaya, Gayoso had to be stretchered off in the 77th minute because of an injury. He was replaced by Ghanaian midfielder Patrick Arthur.

Coach Yu Hoshide’s men increased their lead at the top of the table to 15 points behind five straight wins.

On the other hand, Stallion Laguna remains in third place with six points on the back of two wins and two losses.