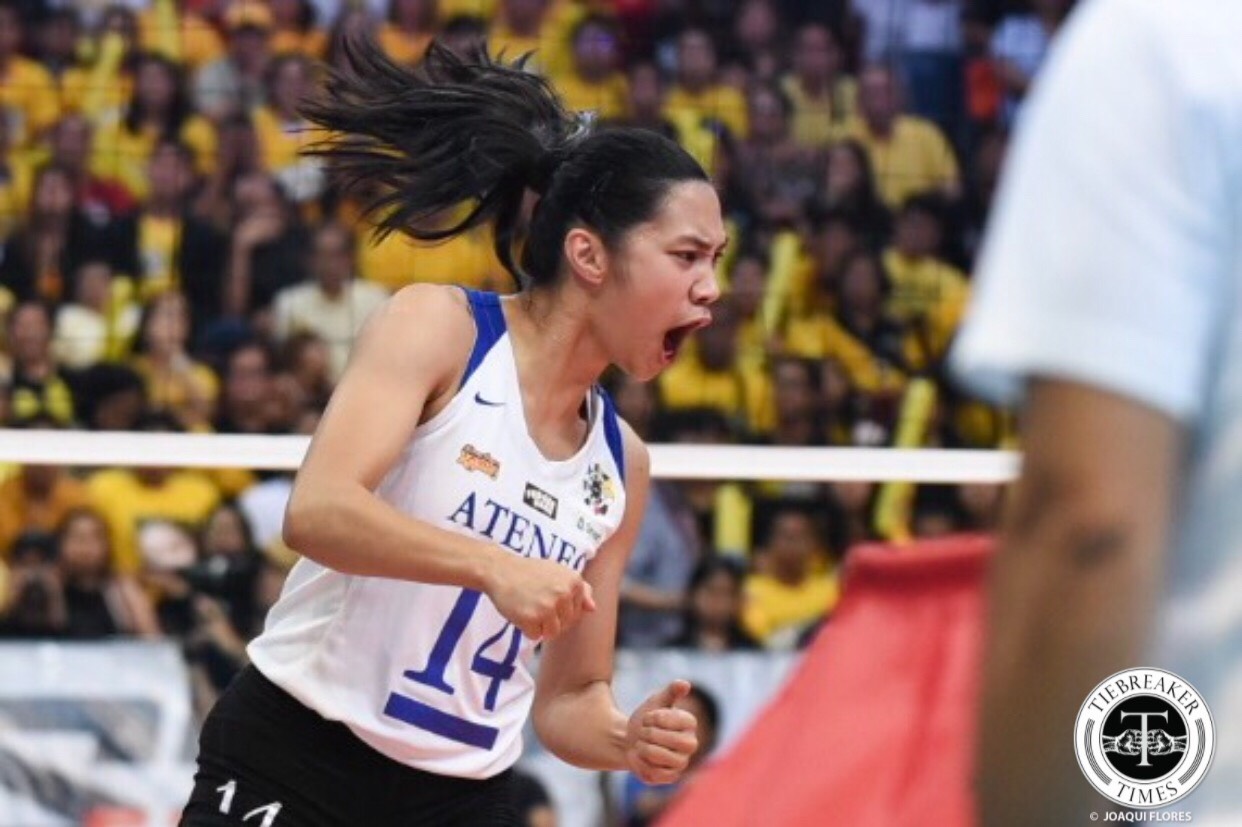 Game One of the UAAP Season 81 Women’s Volleyball Finals was a truly dismal outing for the Ateneo de Manila University Lady Eagles and their co-captains Maddie Madayag and Bea De Leon.

But the two refused to have their UAAP careers end on a somber note.

Game Two was a different story, as this time, the pair controlled the net. Madayag managed 17 points with four blocks, while De Leon tallied 13 markers as Ateneo extended the Finals series.

More importantly, the two extended their UAAP careers to one last match with all the marbles on the line.

Come Game Three, the pair are determined to leave everything out on the court one more time. 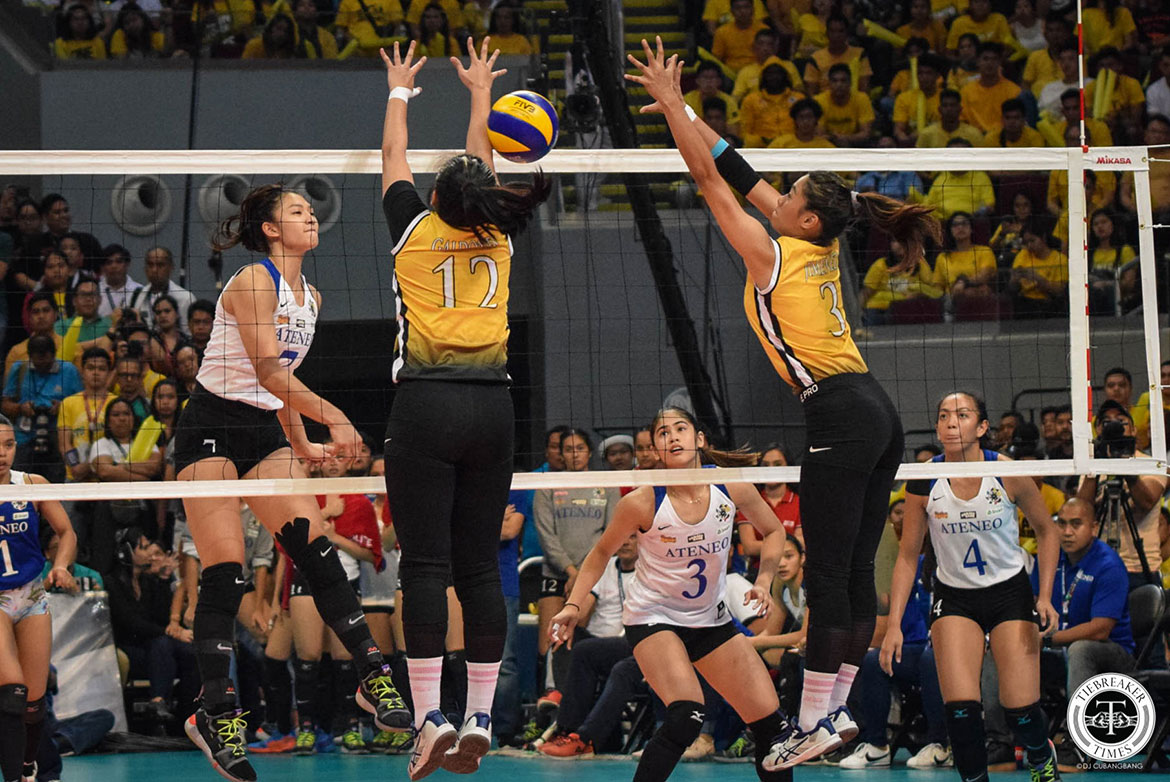 “Well, of course, pumapasok talaga sa isip namin na it might be our last. But then cino-cross out namin yun agad kasi of course, lalaban talaga kami. We’re not gonna go down without a fight. That’s what we all told each other and that’s what we ask the Lord. Kasi what we talked about was binigay na ni Lord sa amin, we only need to grab the opportunity,” added Madayag.

“I think today’s game we really played our best. I mean, we really worked as a team. Everything. And then every point, we just gave it to the Lord. That’s it.”

De Leon thanks the Ateneo community, who were outnumbered by UST fans at the SM Mall of Asia Arena, but continued to cheer. She also hopes they continue to fight for them on Saturday.

“I think it’s a good experience nga na we’ve been here a couple of times. And it’s not just during the Finals, when it’s Ateneo-La Salle or Ateneo-UP. You really learn to tune the crowd out regardless, and actually kahit kain yung crowd, sobrang thankful namin sa crowd namin kasi it’s like also they’re in competition eh,” she said.

“They really really tried to overpower and really cheer for us whatever time they can, losing or winning. Sobrang thankful namin sa kanila kasi kahit yun nilalabanan nila for us. And we know na kailangan lang rin talagang mag-focus, stay close and stay together so we hear each other.”