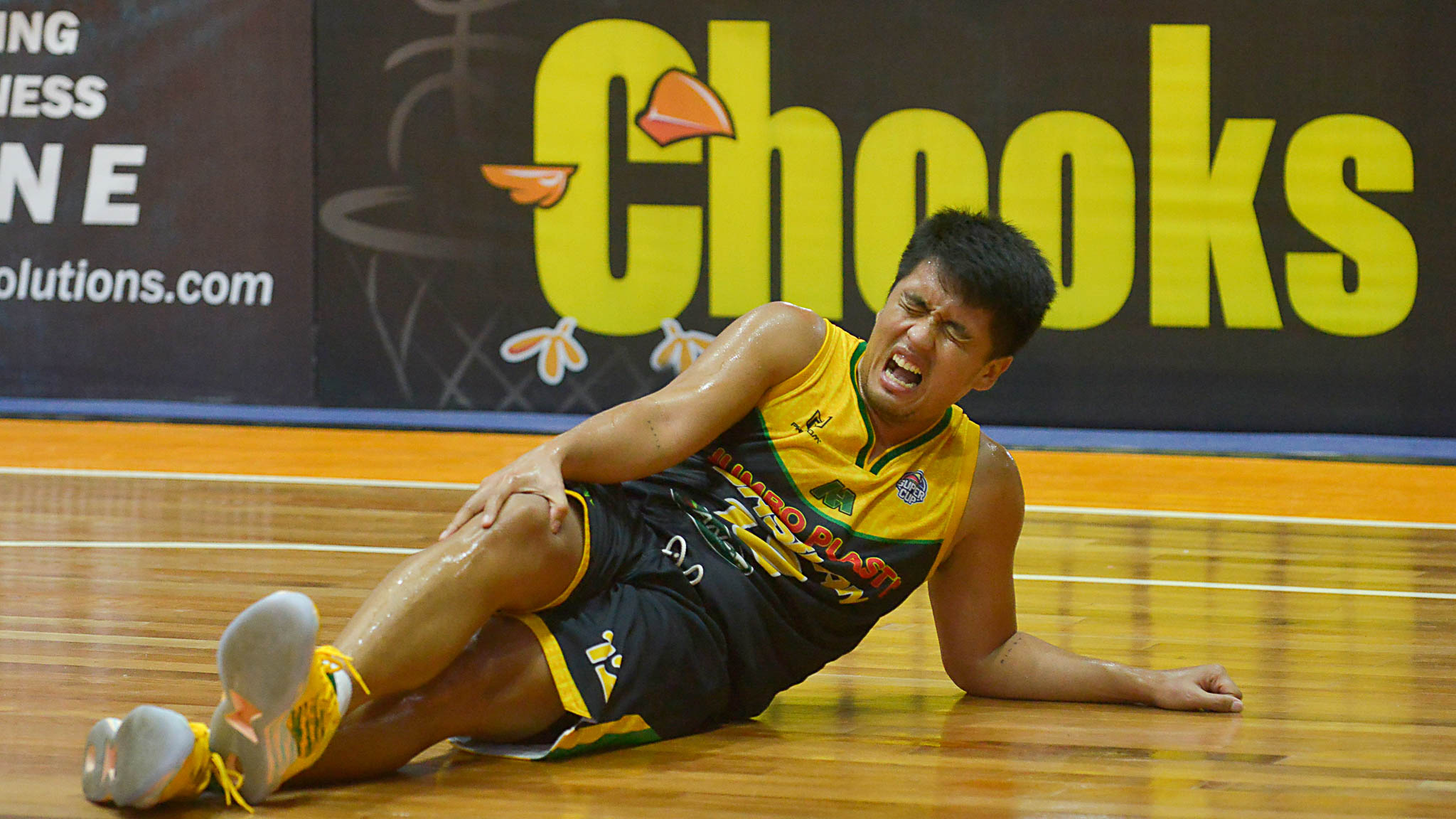 But this was not the first time it happened in the league. Back in the Visayas Leg, MJAS Zenith Talisa also swept its double round-robin games to go straight to the Finals.

However, the automatic finals berth worked against them as the Aquastars was stunned in the best-of-three championship by KCS Computer Specialist in three games.

Peace Riders head coach Jerson Cabiltes would surely remind his players of the implications a long rest could give his dominant 8-0 squad.

“‘Yung lessons coming from the Visayas Leg, kahit hindi nangyari sa amin, we can learn from that,” said the brains behind Basilan.

“Ang goal namin in this long rest is to stay focused and to stay hungry.”

That’s why even with a week-long layoff waiting for their opponent, the Peace Riders would not rest on their laurels.

Instead, the undefeated squad would still give its full effort even in practice.

Basilan will also capitalize the long rest ahead of them, as they have players aching due to injuries.

Two of the team’s consistent presence in Michael Juico and Jonathan Uyloan have been playing hurt due to some minor injuries. 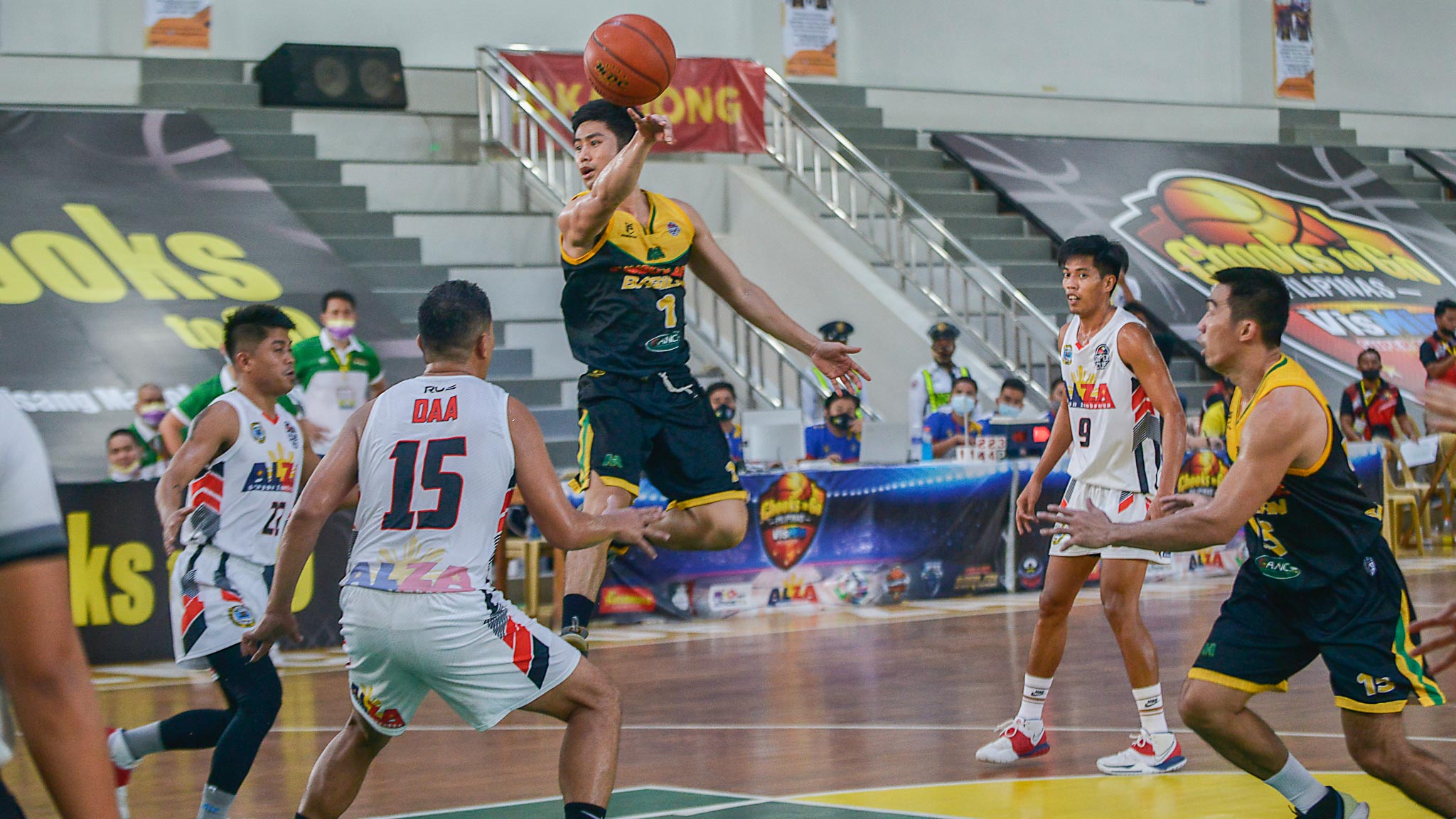 Meanwhile, high-leaper Bobby Balucanag has only played one game all tournament long due to an MCL sprain and a bucket handle tear of the medial meniscus. 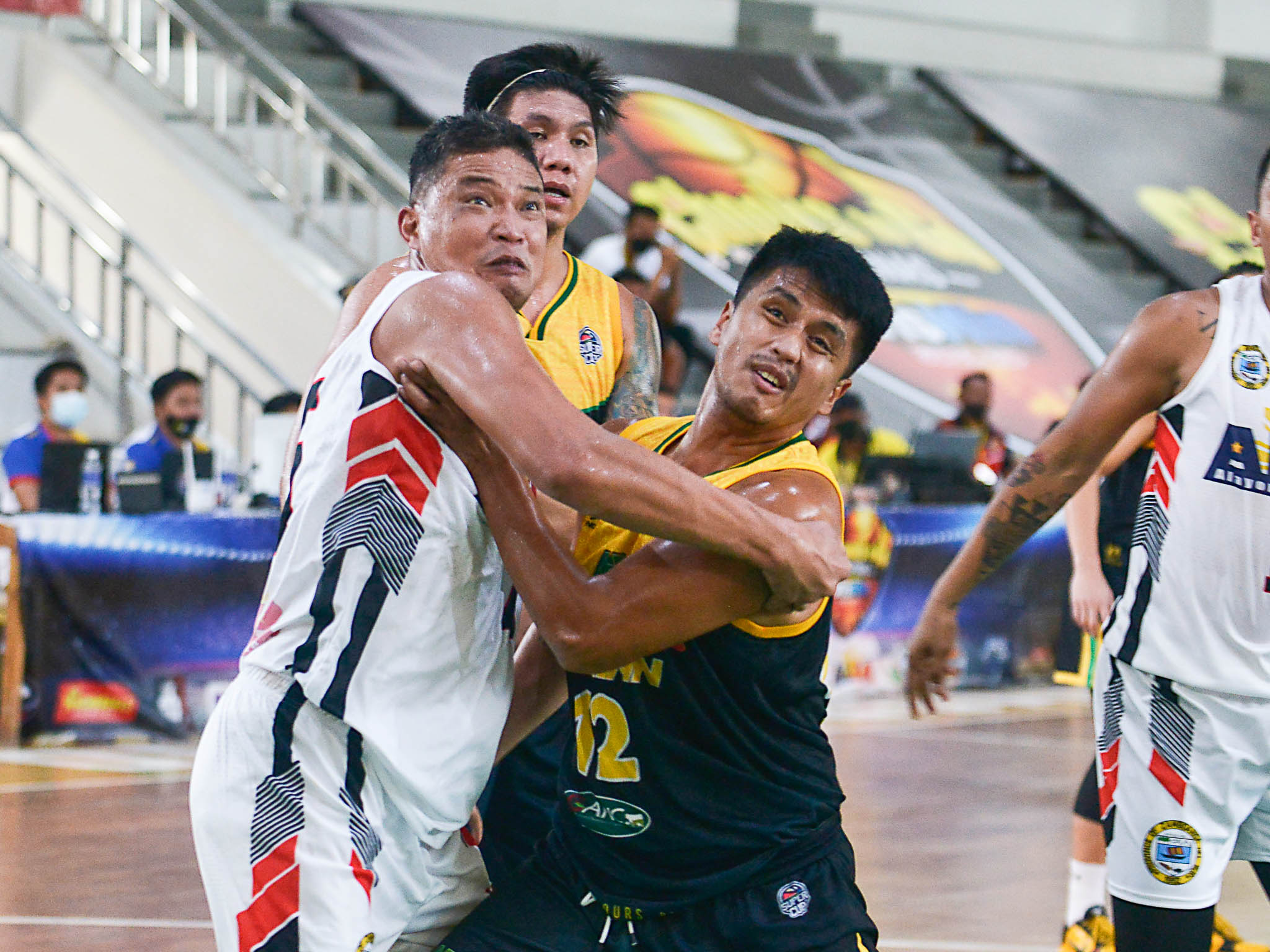 Darwin Lunor has also been bit by the injury bug with a suspected mild lateral meniscus tear. He has missed Basilan’s last two games.

“‘Yung advantage namin ngayon is we can use this time to heal ‘yung mga injury.”