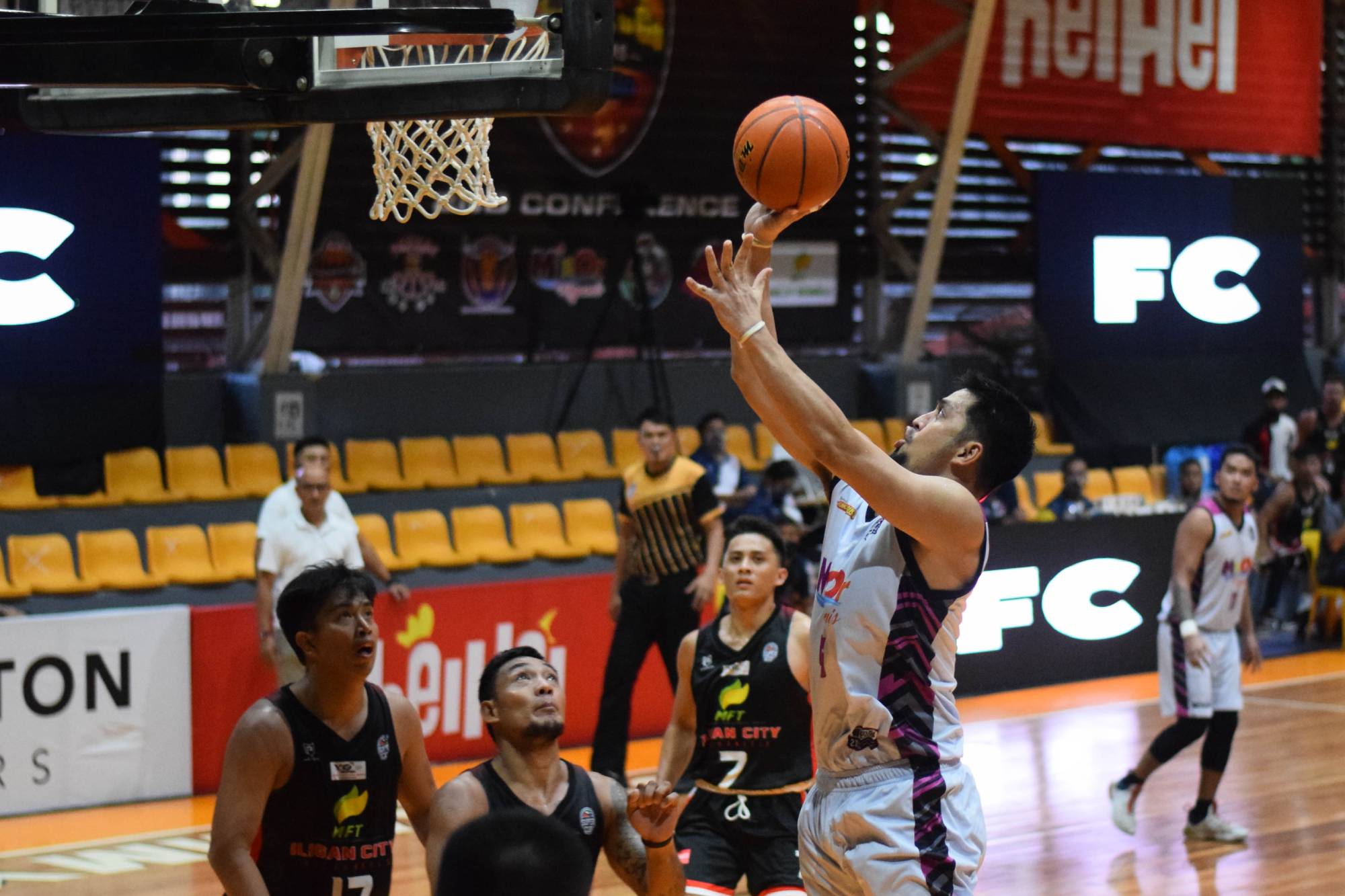 PAGADIAN, ZAMBOANGA DEL SUR — “Rest assured that we will be back stronger and be a better team next season.”

That was the closing line of MisOr’s letter to the Chooks-to-Go Pilipinas VisMin Super Cup top brass last conference when they had to concede all its remaining games due to injuries in the team.

The squad was left with no choice as only six players remained healthy with 10 wards of head coach Vis Valencia nursing different injuries.

And coming back stronger? They sure did.

In their debut in the Mindanao Challenge, the rebranded Globalport-MisOr Valientes overpowered Iligan, 89-77, Monday at the Pagadian City Gymnasium here.

And to complement those veterans, MisOr added young and healthier guns in Joel Lee Yu, Joseph Nalos, Dahrrel Caranguian, and Nicole Ubalde who are all speedy guards. 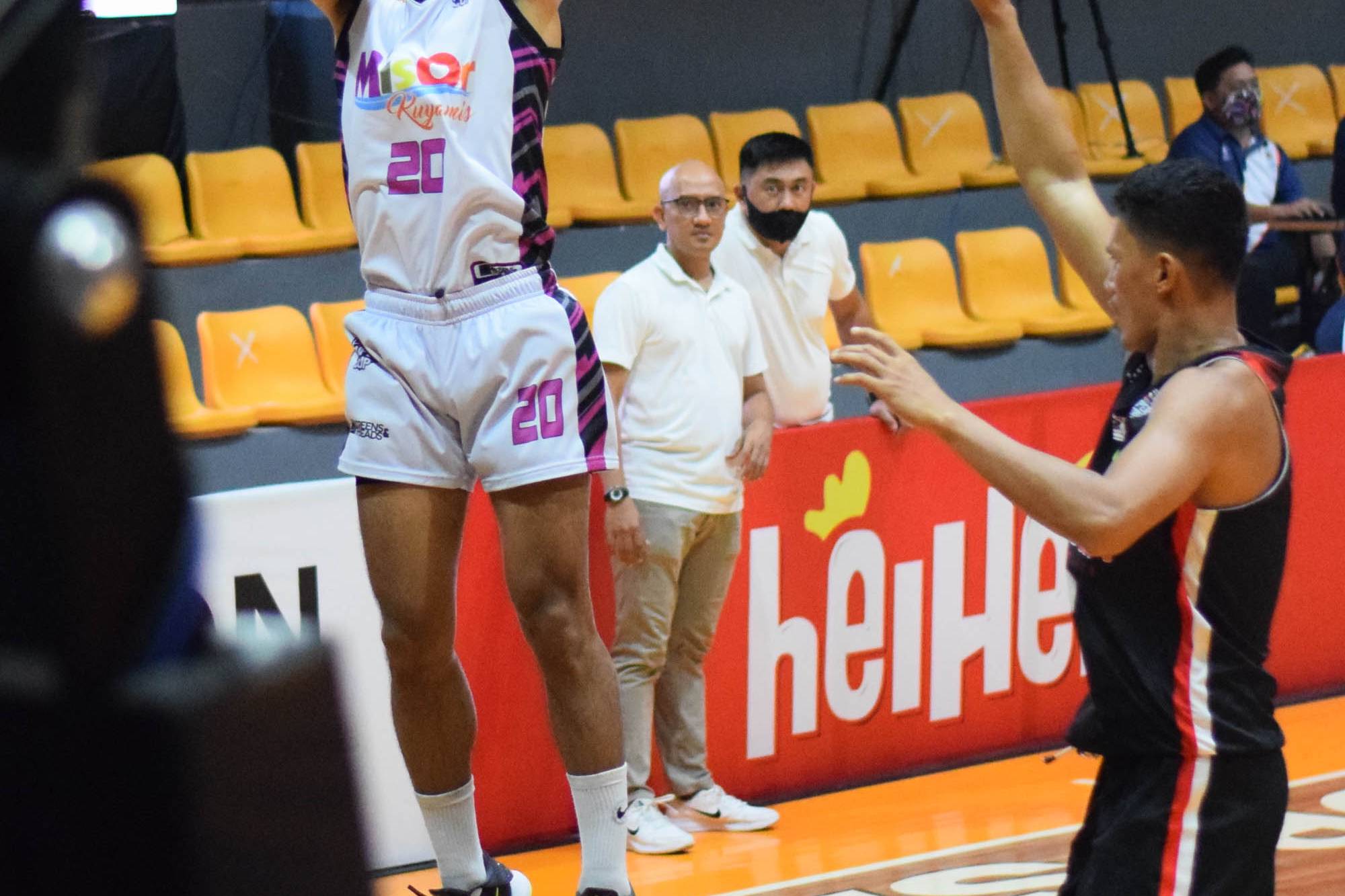 “I think I am more confident in this team because these are younger players and healthier,” said Valencia, who is the only coach from the first conference that returned for another tour of duty.

The Valientes’ running game was to be noted as well, dominating the fastbreak points category with 24 compared to the Archangels, who played for the third consecutive day, with 14.

“I am happy with the adjustments. This is the type of basketball talaga na gusto ko, running,” said the veteran tactician.

Despite the rousing debut though, the Far Eastern University product would not want to think ahead and he knows there’s more to be done.

The Valientes have yet to reach their full potential and they are aiming for that.