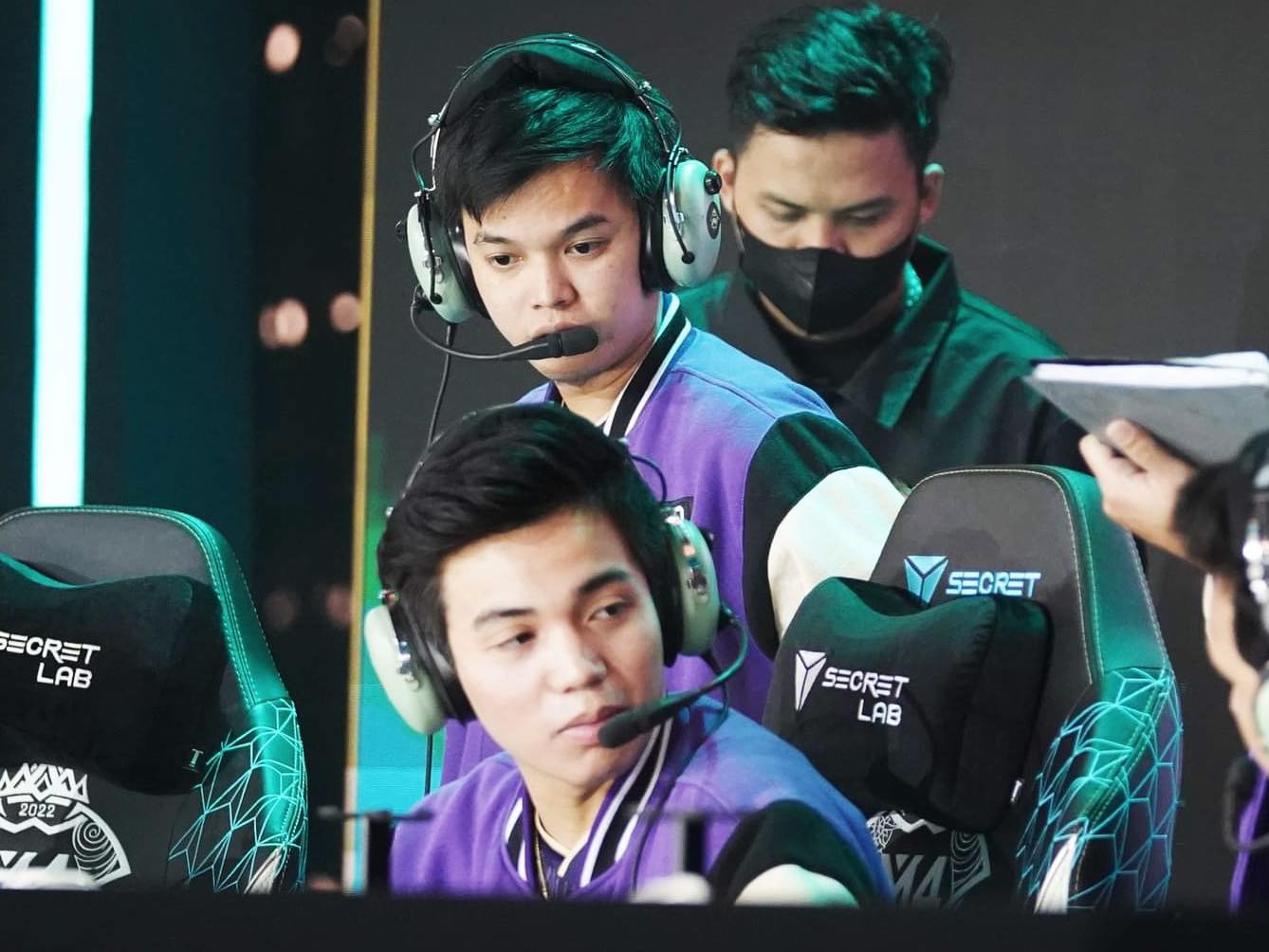 ECHO banned OhMyV33NUS’ signature hero in all four games of the series and without a doubt, that single decision played a vital role in their dominant 4-0 sweep of the erstwhile champion at the Tennis Indoor Senayan in Jakarta, Indonesia.

When asked why they decided to ban the support hero instead of taking it head-on just like the other teams, ECHO assistant coach and analyst Robert “Trebor” Sanchez said that the decision to take the hero out of the series came to them after hearing OhMyV33NUS’ statements in her previous interviews.

Prior to the finale, the Blacklist International skipper said that one of the reasons why RRQ Hoshi lost to them in the upper bracket semifinals was because they left Estes wide open during the series.

She played Elf King for a grand total of four times in their 3-2 win over the King of Kings last Wednesday.

Trebor, who previously worked with ONIC PH before getting signed up by ECHO, has played an important role in ECHO’s ascent from being a mid-tier team to becoming the undisputed best team in the world.

#ReadMore  What changed during Alaska's turnaround? They became a unit, says Vic Manuel

That’s why team captain Tristan “Yawi” Cabrera made sure to give Trebor his flowers right after their historic win.