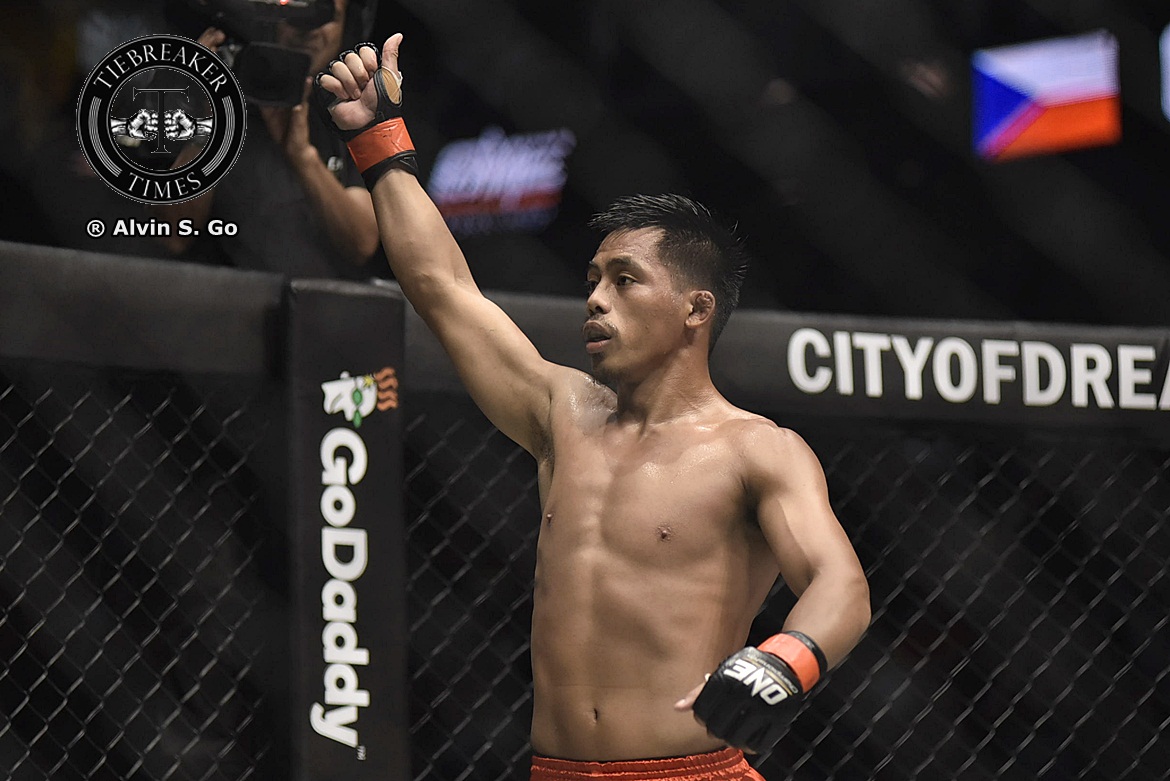 ONE Championship marks its first show in The Lion City this year with ONE: King of the Jungle this Friday, February 28, at the Singapore Indoor Stadium.

While those matches are certainly exciting, three Filipinos will also ply their trade on the lead card, with each bout having huge implications on their careers. 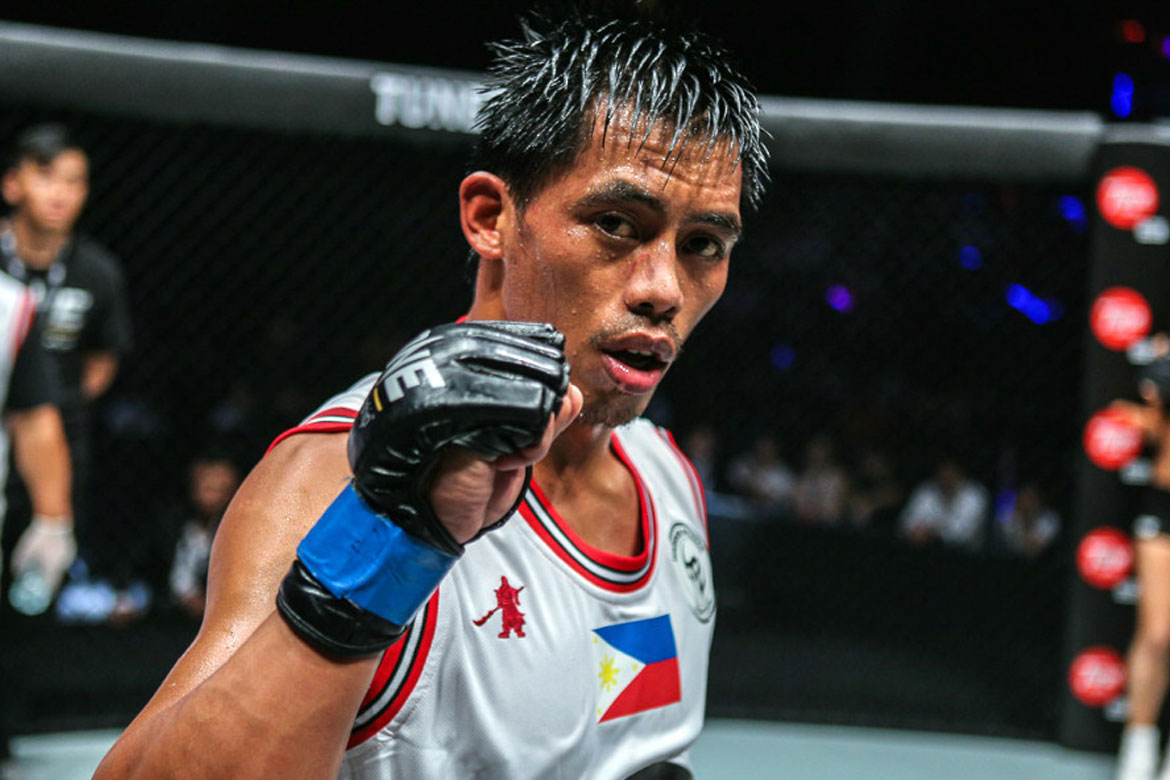 Honorio “The Rock” Banario believes that his career resurgence will start with his move back to the featherweight division.

Just how effective that move is will be answered this Friday when he battles Shannon “OneShin” Wiratchai.

“The Rock” has been open about his struggles with his physical fitness and the size of his opponents while in the lightweight division. This resulted in him losing four of his last five bouts, prompting him to drop back down to featherweight where he won the inaugural World Title.

At age 30, it is not too late for Banario to start his career anew. Still, if he wants to turn that into a possibility, he has to hurdle his Thai foe — and do it in impressive fashion. 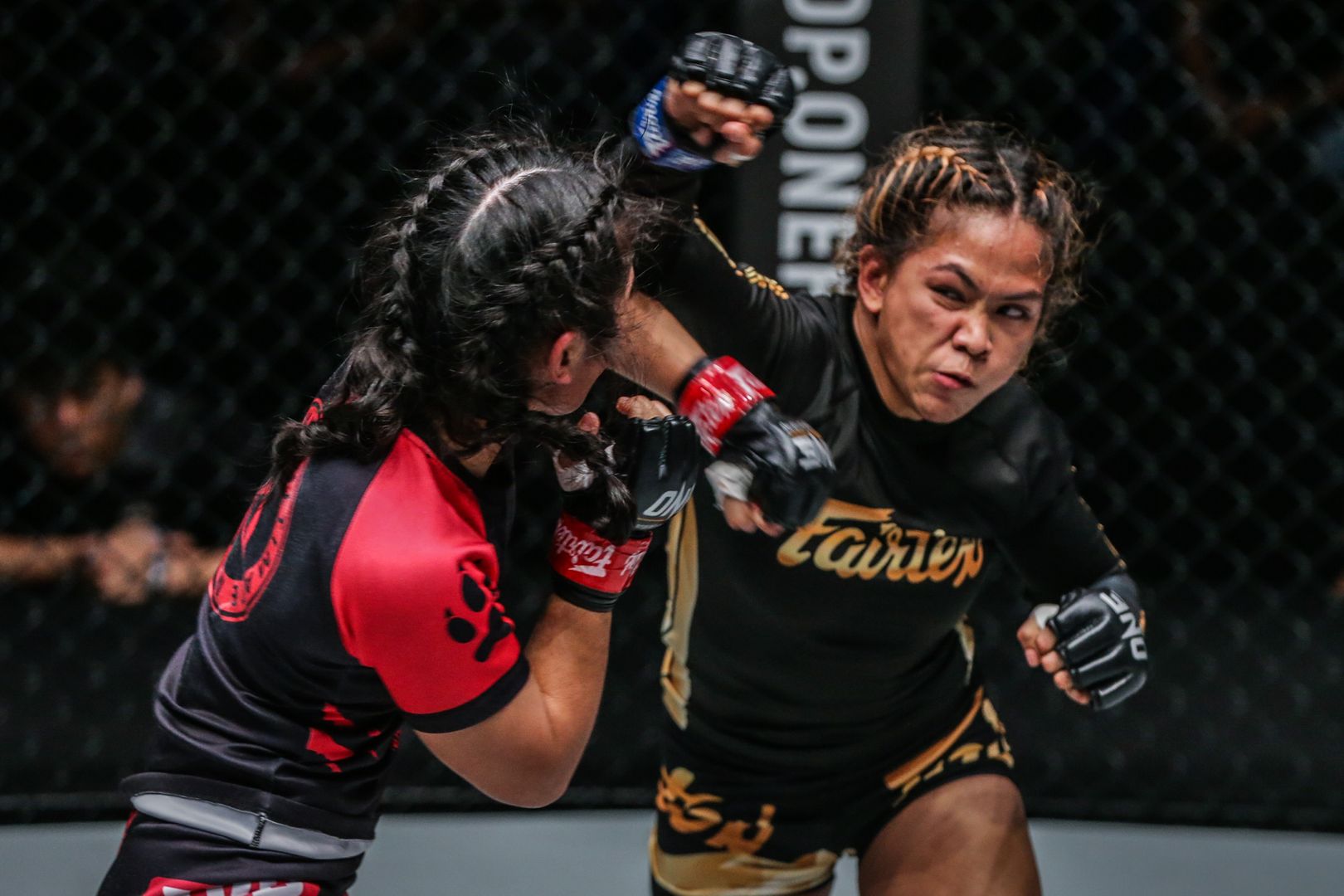 Denice “The Menace Fairtex” Zamboanga does not lack confidence. In fact, she is so secure about her future that she plans to challenge reigning ONE Women’s Atomweight World Champion “Unstoppable” Angela Lee if she wins her next outing.

That will be easier said than done, though, because standing in her way is the red-hot Japanese veteran Mei “V.V” Yamaguchi.

But the fact that she is facing Yamaguchi in just her second appearance in ONE speaks volumes of the promotion’s confidence in the Filipina.

A win here — especially an impressive one — will no doubt put her at the top. 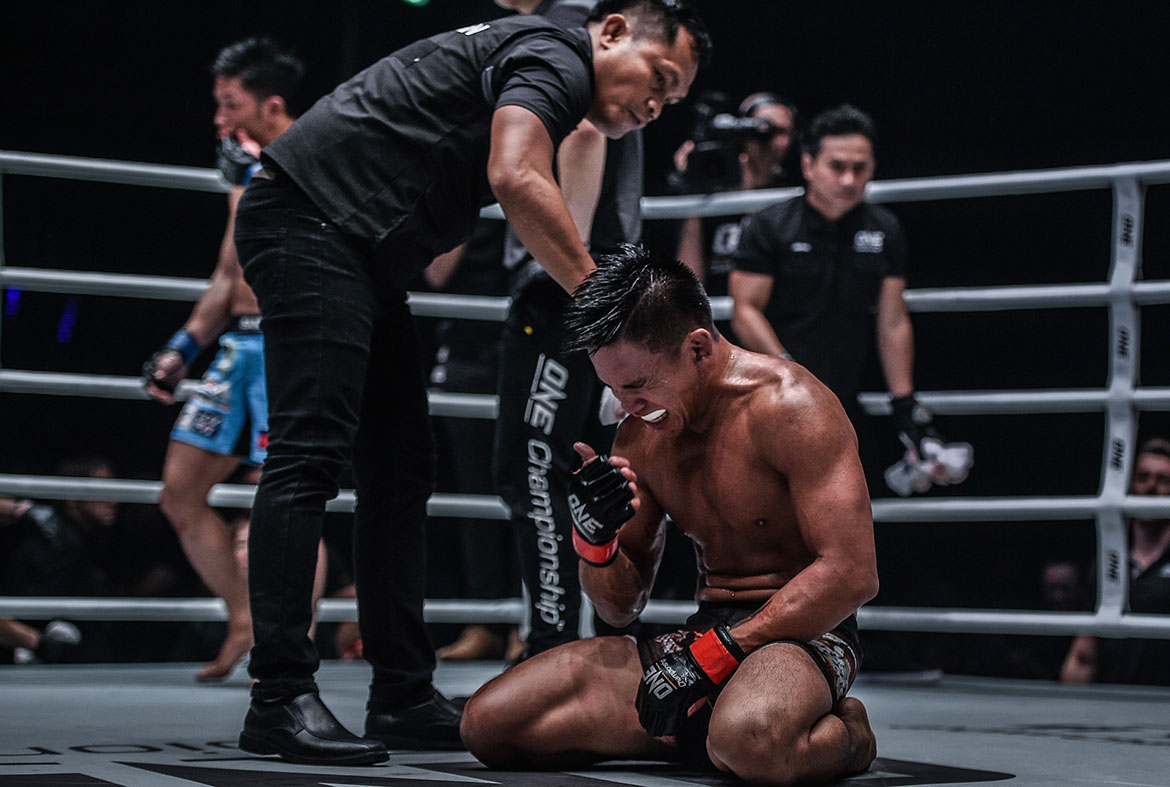 Ever since Mark “Tyson” Fairtex Abelardo won the third season of Rich Franklin’s ONE Warrior Series, he has been under the microscope. Fans expect a lot from the Filipino-Kiwi slugger.

There is no test more fitting for him than a scrap with the unbeaten “Pretty Boy” Troy Worthen.

Sitting in the middle of the pack of the loaded bantamweight division, the Fairtex representative can further solidify his stature in the weight class if he becomes the first athlete to stain the American’s immaculate record.

ONE Championship returns to the Lion City for ONE: KING OF THE JUNGLE on February 28 at the Singapore Indoor Stadium.

Top 5 Performances From The Stars of ONE: KING OF THE JUNGLE

3 Bouts That Could Steal The Show At ONE: KING OF THE JUNGLE