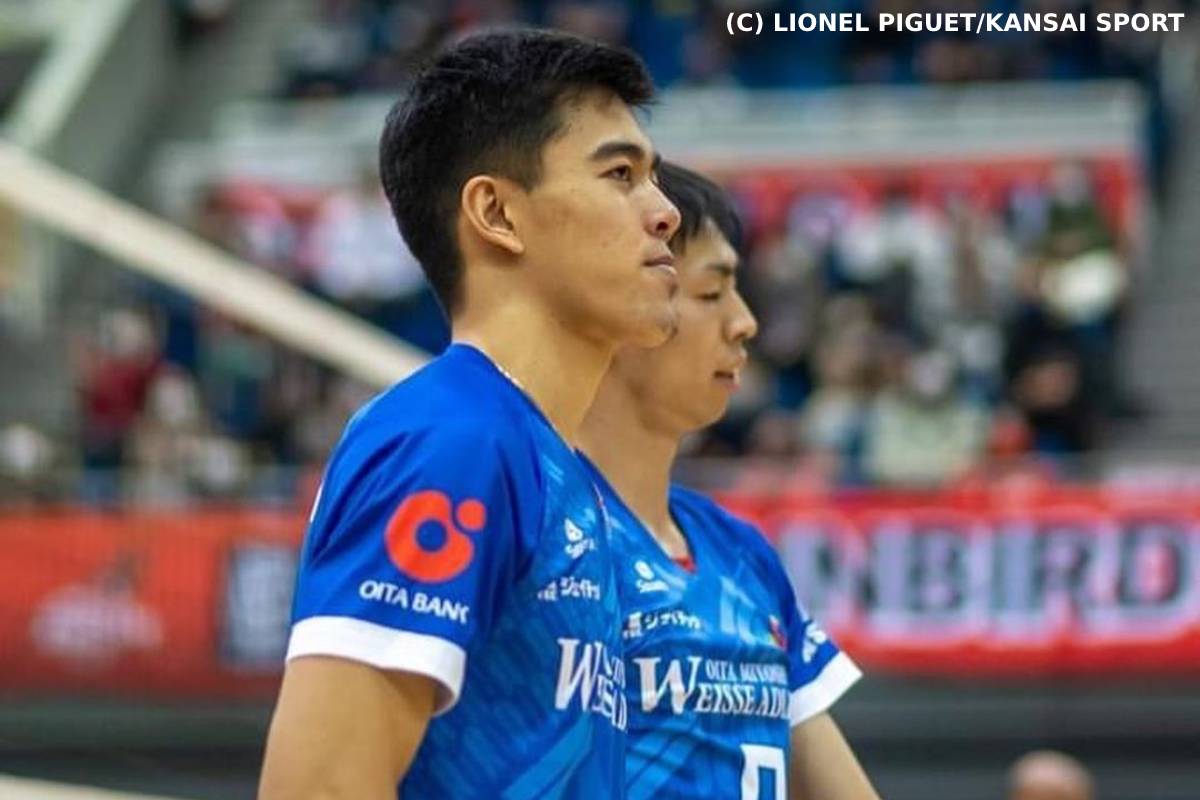 Bagunas was limited to just nine points on eight attacks and a service ace. He also went 8-of-20 in his spikes.

The Blazers were led by Yuki Higuchi with 11 points and three blocks for 14 points, while Sharone Vernon-Evans nailed 13 points.

Emerson Rodriguez paced the Weisse Adler with 14 points including two service aces as they dropped to 4-15.

Espejo missed his second consecutive game for FC Tokyo. He last played on January 15 against VC Nagano but was only fielded in the first set.

Suntory moved to a triple tie with Sakai and Toray for the top spot at 14-5.

Nobody hit double digits for FC Tokyo as Hayata Yanagimachi only had nine points. On the other hand, Norwegian import Jonas Kvalen and Ayato Kuroda got seven points each.

Their two-game winning streak was snapped and fell to 6-13, still at eighth.

FC Tokyo and the Sunbirds play anew tomorrow at 1:00 PM. Meanwhile, Oita and the Blazers will follow at 2:00 PM.