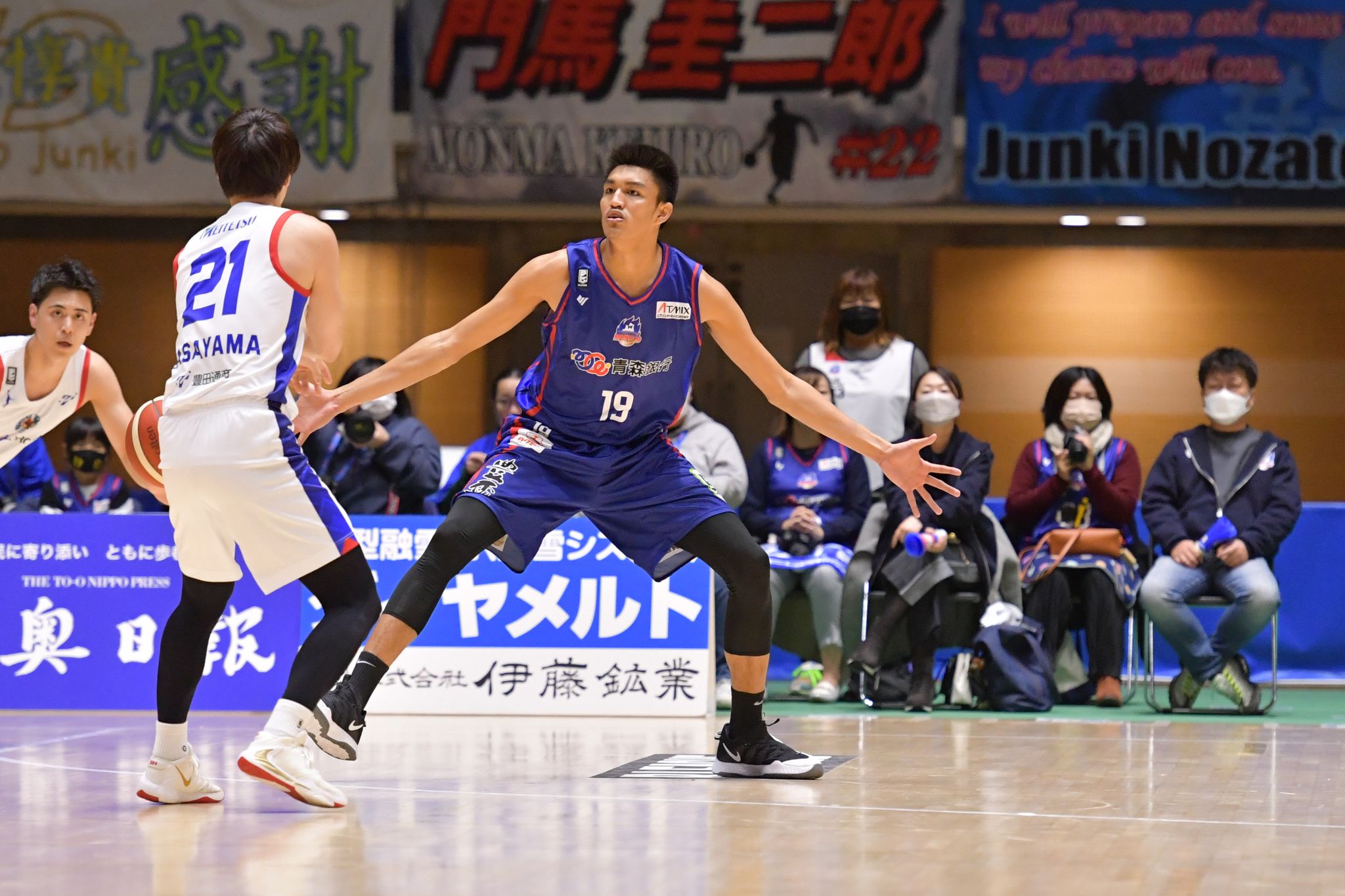 Kemark Cariño and Aomori suffered a 37-point beating from the top-ranked Nagoya, 64-101, in the 2021-22 B.League Division II tournament at the Maeda Arena, Saturday.

The San Beda product tallied a point, three rebounds, a steal, and a block in 20 minutes and 10 seconds of action.

Nagoya put up a 52-22 advantage over Aomori after the first half before putting up its biggest lead in the game at 45 points in the fourth off a Taro Aida jumper with 6:42 left on the clock.

The Fighting Eagles upped their standing to 10-1 — the best in the Eastern Division, while the Watts slipped to a 1-9 slate, good for sixth in the same division.

Brian Qvale took charge for Nagoya with 20 points and seven boards while Eiji Hayashi and Luke Evans had 16 apiece in the win.

On the other side, Renaldo Dixon had 20 markers for Aomori along with eight boards and three assists.

Michael Craig was released by the team last Friday.

Aomori will take on the same squad tomorrow, 3:00 PM at the same venue. 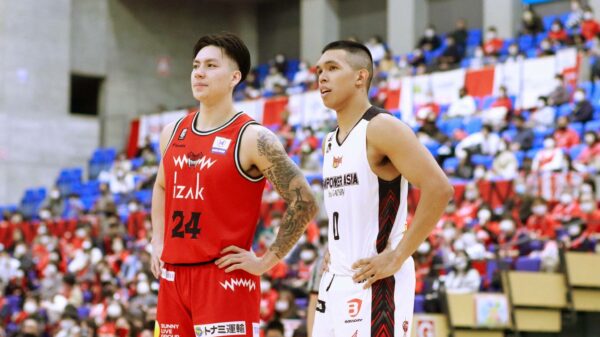 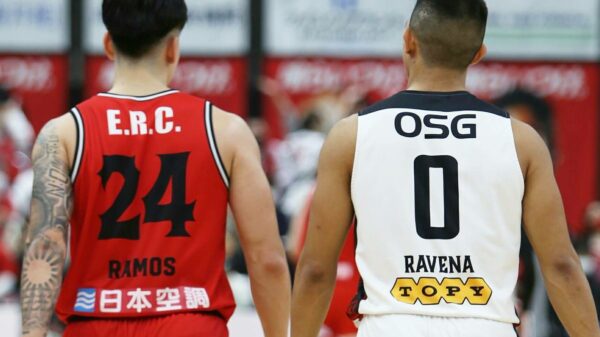 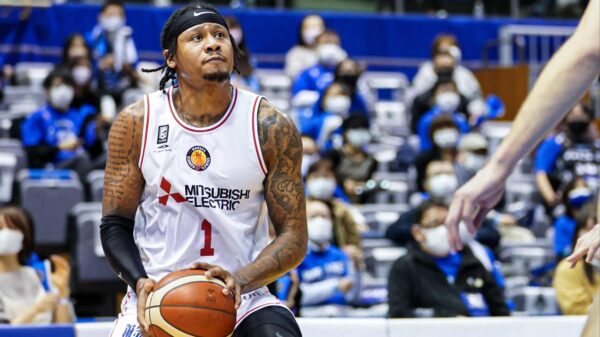