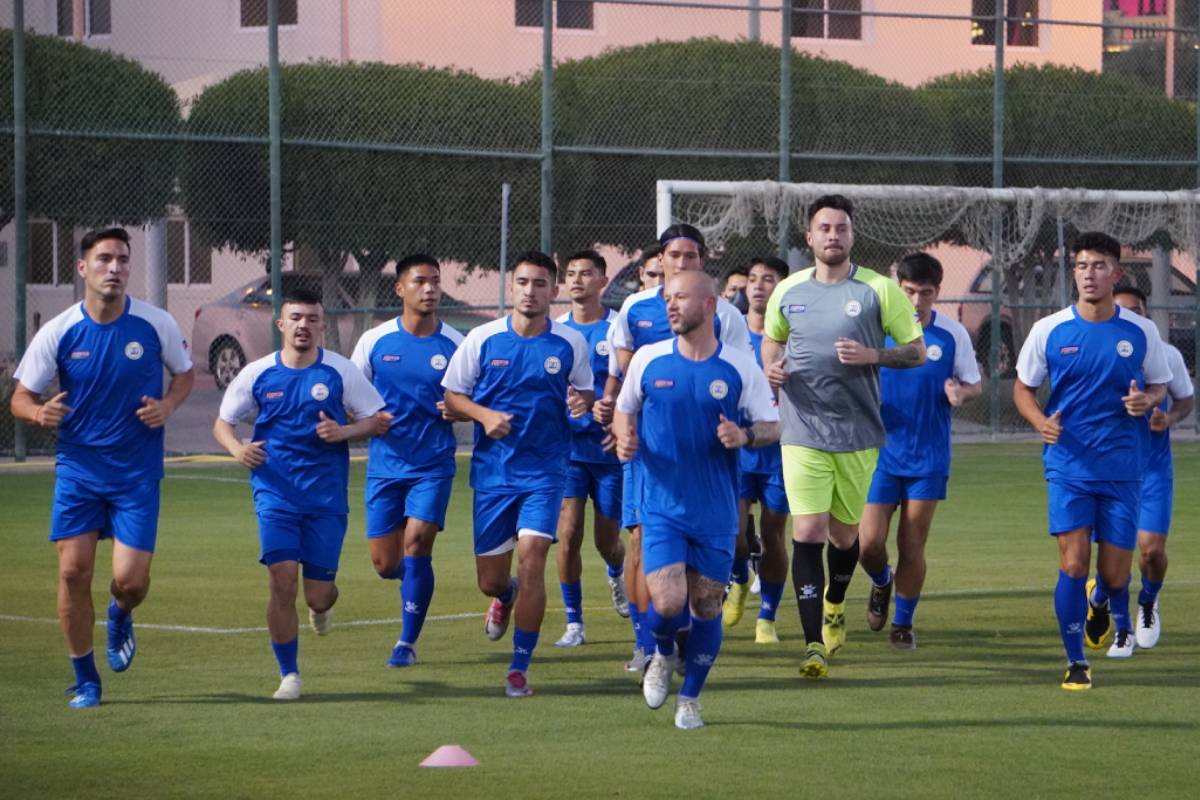 Photo from The Azkals

The Philippine Azkals are set to face old foes in the group stage of the 2021 AFF Suzuki Cup.

The Philippines was drawn to Group A, where it shall face the likes of Singapore, Myanmar, Thailand, and the winner of the single-leg qualifying match between Brunei Darussalam and Timor Leste, in a virtual lottery held on Tuesday.

“The draw doesn’t really matter as we still need to beat the best teams to win the Suzuki Cup. Hopefully, we get the best players available even though the tournament is outside the FIFA international window,” commented long-time Azkals team manager Dan Palami.

Thailand and Singapore are the two most successful nations in the tournament with five and four championships respectively.

The Azkals have faced both nations in the semi-finals of previous editions and came out on the losing side on those occasions.

On the other hand, the Philippines last won against Myanmar during a February 2013 friendly courtesy of a 78th minute OJ Porteria strike. Beforehand, the two teams faced off in the group stage of the 2012 edition of the Suzuki Cup, which saw the Filipinos emerge victorious with a 2-0 result thanks to goals from Phil Younghusband and Angel Guirado.

When it comes to the nations competing in the play-off, the Philippines secured a tight 3-2 away victory against Timor Leste when they faced each other back in the 2018 group stage.

The Philippines last competed against Brunei back in 2008 in a 1-1 stalemate as part of the qualification phase of the competition.

Inversely, Group B will consist of Vietnam, Malaysia, Indonesia, Cambodia, and Laos. The top two teams of each group will advance to the semi-finals.

The competition is set to be held from December 5, 2021, until January 1, 2022, within a centralized venue, which will be announced down the line.