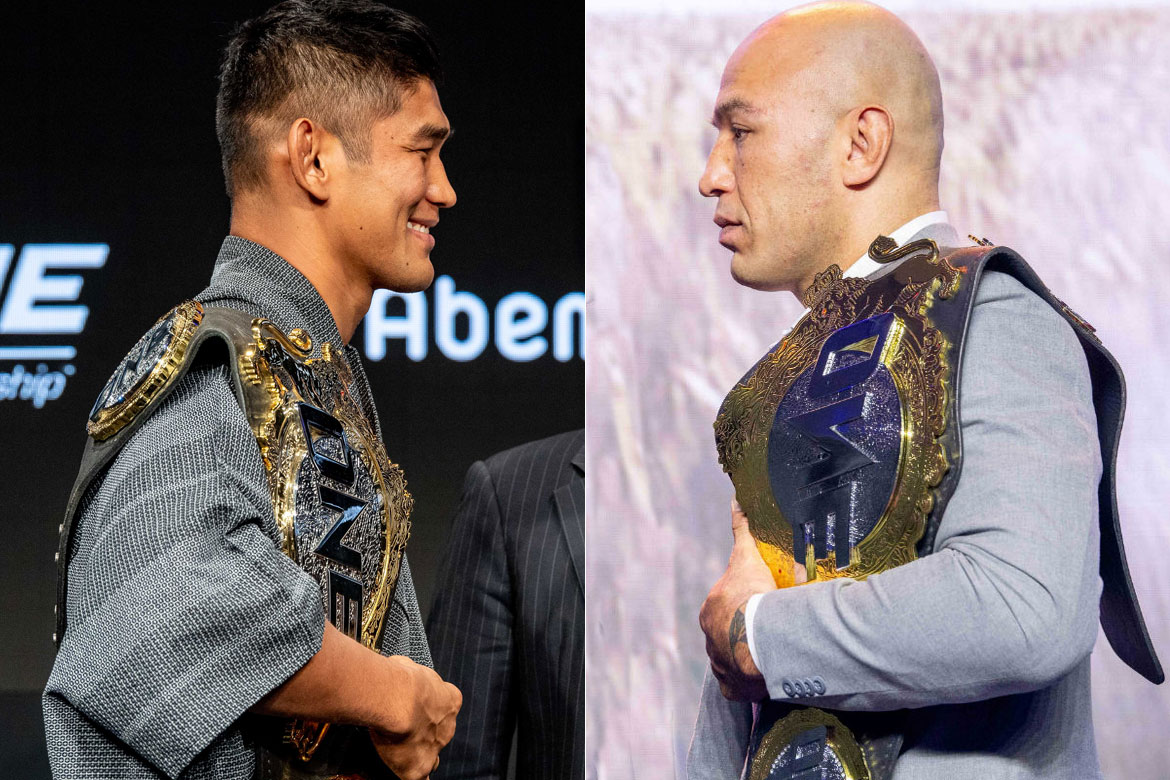 The courtship between ONE Heavyweight World Champion Brandon Vera (16-7) and two-division ONE World Champion Aung La N Sang (25-10) has been going on for five months.

And the ONE Light Heavyweight World Champion threw a curveball at the Filipino-American.

“Why doesn’t Brandon Vera do the match-up with me in the Philippines? Why Japan? Why not Philippines?”

After successfully defending his heavyweight belt back in Conquest of Champions in November, the 41-year-old planted the seeds of the dream match. And he wanted it to take place in Japan.

“I asked to fight who is holding the belt that time in the Light Heavyweight division. That’s who I want to fight next,” Vera declared.

In Japan, Vera was able to meet N Sang face-to-face after the latter retained his crown during A New Era in Japan.

“Mr. Aung La, congrats on your win tonight. You’re a man among men.

“I would like to ask if we’re both healthy and were both in shape, could you and I meet here in Japan in October to challenge you for the Light Heavyweight title,” said Vera.

N Sang gladly accepted, while ONE CEO Chatri Sityodtong immediately made it official.

The tentative date for the super fight for N Sang’s belt is scheduled for Greatness Unleashed on October 13 in Japan.

But the Burmese athlete – who plans to have another bout slated on July 12 in Kuala Lumpur (Masters of Destiny) before facing Vera – asked: why not do it on November 8 during Masters of Fate in Manila?

“I would love to compete in the Philippines. I mean the Filipino crowd are hardcore fans. The arena is packed,” said N Sang, who cornered good friend and ONE Featherweight World Champion Martin Nguyen during the main event of Roots of Honor.

READ  With just 22 days left before Australia game, Gilas yet to have daily practices

“I would love to do it here. Why do it in Japan?” he reiterated.

“I love the Philippines, and I would love to compete here. Thrilla in Manila? Who doesn’t want to do that?”