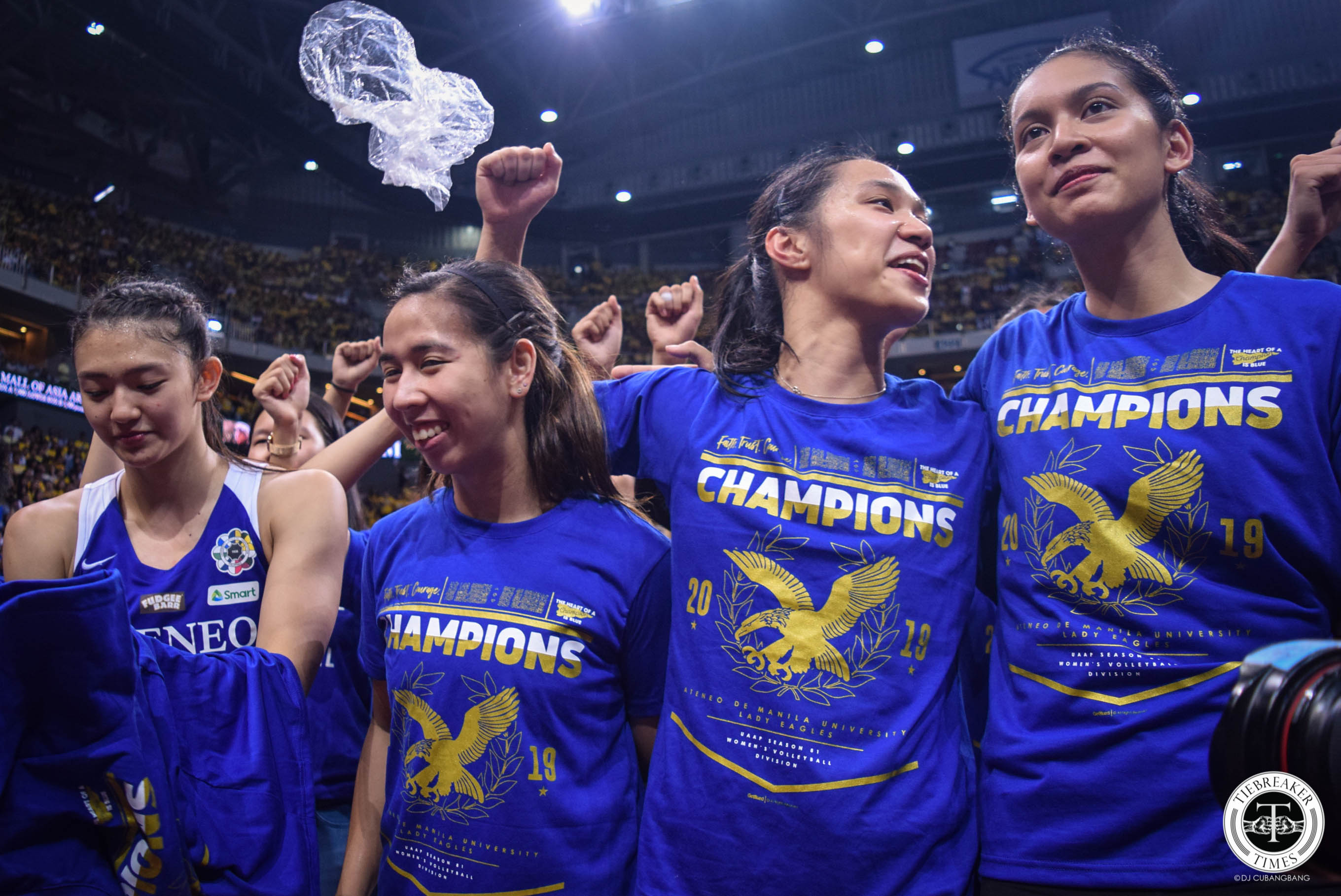 Though the eighth team in the Premier Volleyball League will be a sister team of the Creamline Cool Smashers, that team will be out to dethrone them come the 2019 Open Conference.

Choco Mucho, a team also owned by Rebisco, will make its debut in the PVL’s all-Filipino conference that will begin on Saturday, August 10.

And they went all out with its inaugural roster as they tapped the Ateneo Lady Eagles quartet of Maddie Madayag, Bea De Leon, Kat Tolentino, and Kim Gequillana.

The four are coming off a golden senior year with Ateneo, winning the UAAP Season 81 Women’s Volleyball Championship with Madayag being hailed as the Second Best Middle Blocker of the season, Tolentino being adjudged as the Best Opposite Spiker, and De Leon being honored as the Finals MVP.

Serving as head coach is one of the league’s two triple-crown champions in Oliver Almadro. 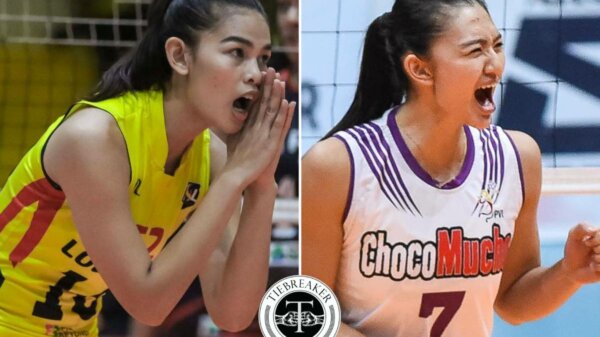 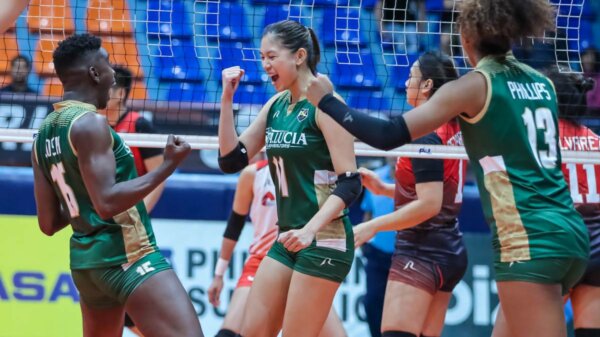