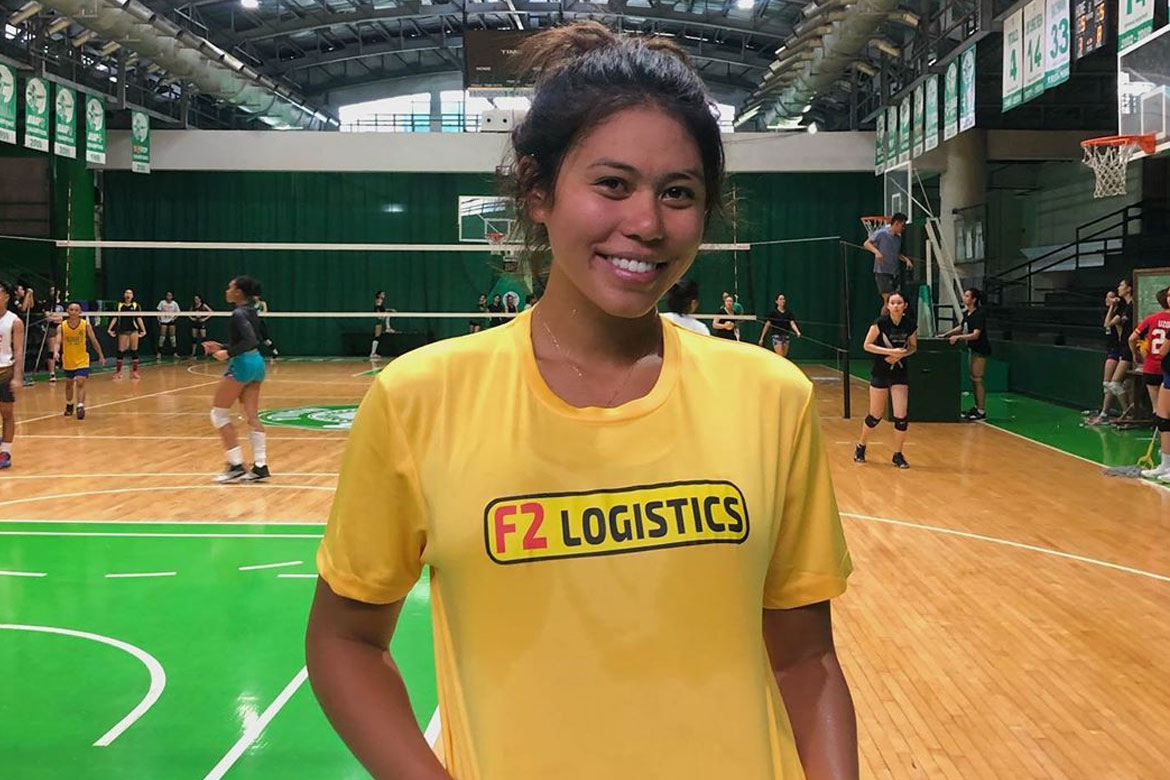 “God continues to bless me with endless opportunities to play this sport,” the 24-year-old, Fil-Hawaiian said in an Instagram post.

“I am happy to announce that I am officially a member of the F2 Logistics Cargo Movers.”

This comes in the wake of setter Alohi Robins-Hardy moving from United VC to join the Cignal HD Spikers.

Rumors have been going around that United VC has folded.

During the 2017-18 PSL Season, the squad was backed by Cocolife. However, the group could not find a financial backer for this season.

UVC went on to join the 2019 Grand Prix, ending up in fifth place.

According to reports, Amy Ahomiro has transferred to Sta. Lucia.

If UVC disbands, there will be eight teams competing in the All-Filipino Conference.