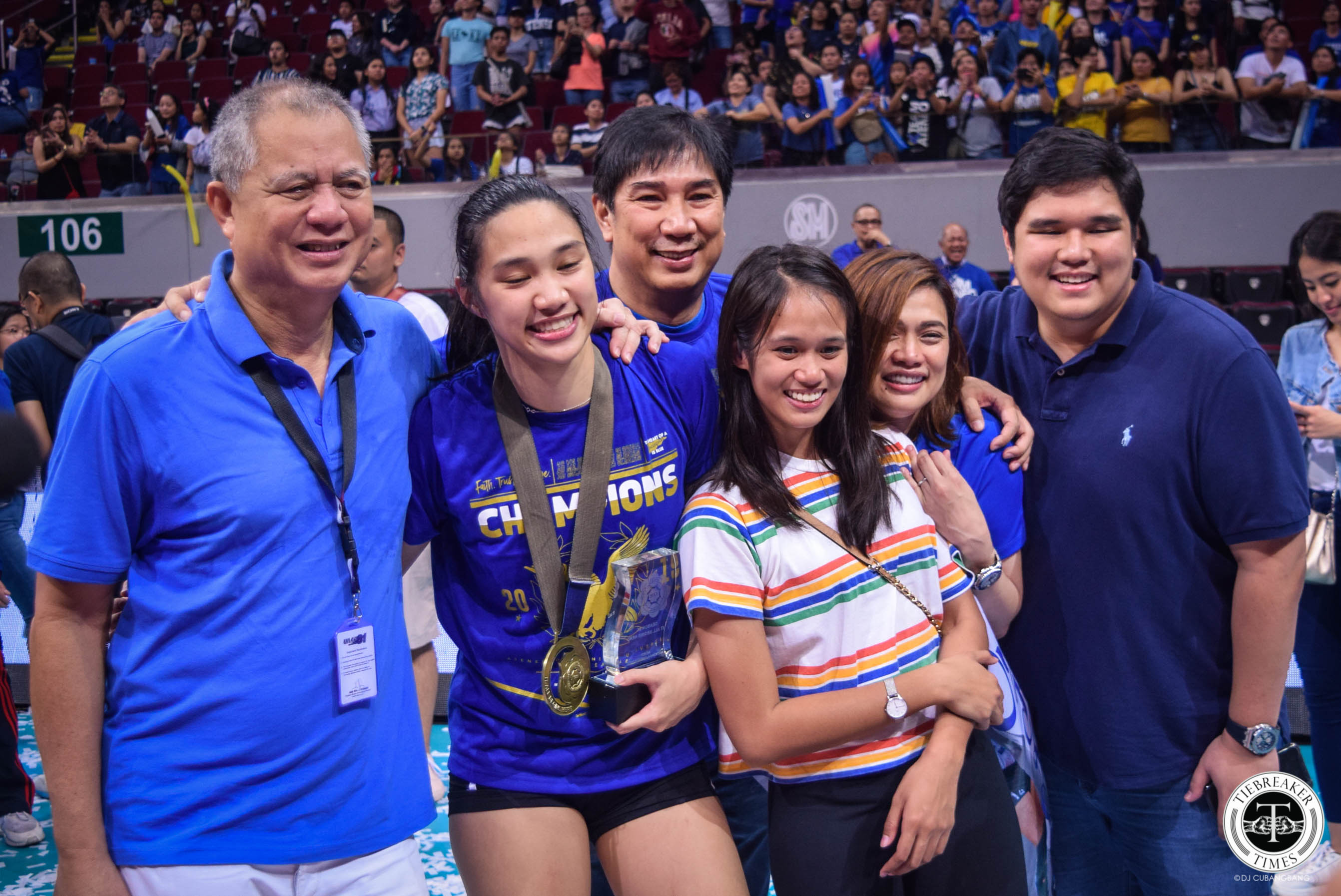 Most players let their emotions get the best of them. For Bea De Leon, the best thing about her was her emotions.

Coming out of Poveda, De Leon began her collegiate career already as one of the emotional fulcrums of an Ateneo De Manila University Lady Eagles seeking a second straight title in UAAP Season 77.

She was immediately a starter, playing big minutes as the Lady Eagles went on a 16-game winning streak to win the title.

The next three seasons, De Leon found out how tough it was to stay a champion.

Seasons 78 and 79 had Ateneo bow out of the Finals against De La Salle University. In Season 80, Ateneo didn’t even make the championship round and settled for bronze.

De Leon contemplated not returning for her final playing year, but ultimately returned to play in Season 81. Her play was up and down throughout the season, but the captain battled through her inconsistency and helped the Lady Eagles reach the Finals.

Following a dismal outing in Game One against UST, De Leon recovered with back-to-back solid outings. Just as she did in her rookie year, De Leon ends her stay at Loyola Heights a champion.

“It’s the best. I’d choose this over anything. First and last, that’s like, that’s a Cinderella story,” De Leon, who was also named Finals MVP, told Tiebreaker Times.

The 22-year-old admitted that there was doubt within the team and herself after losing in the Final Four to FEU and then in Game One against UST. 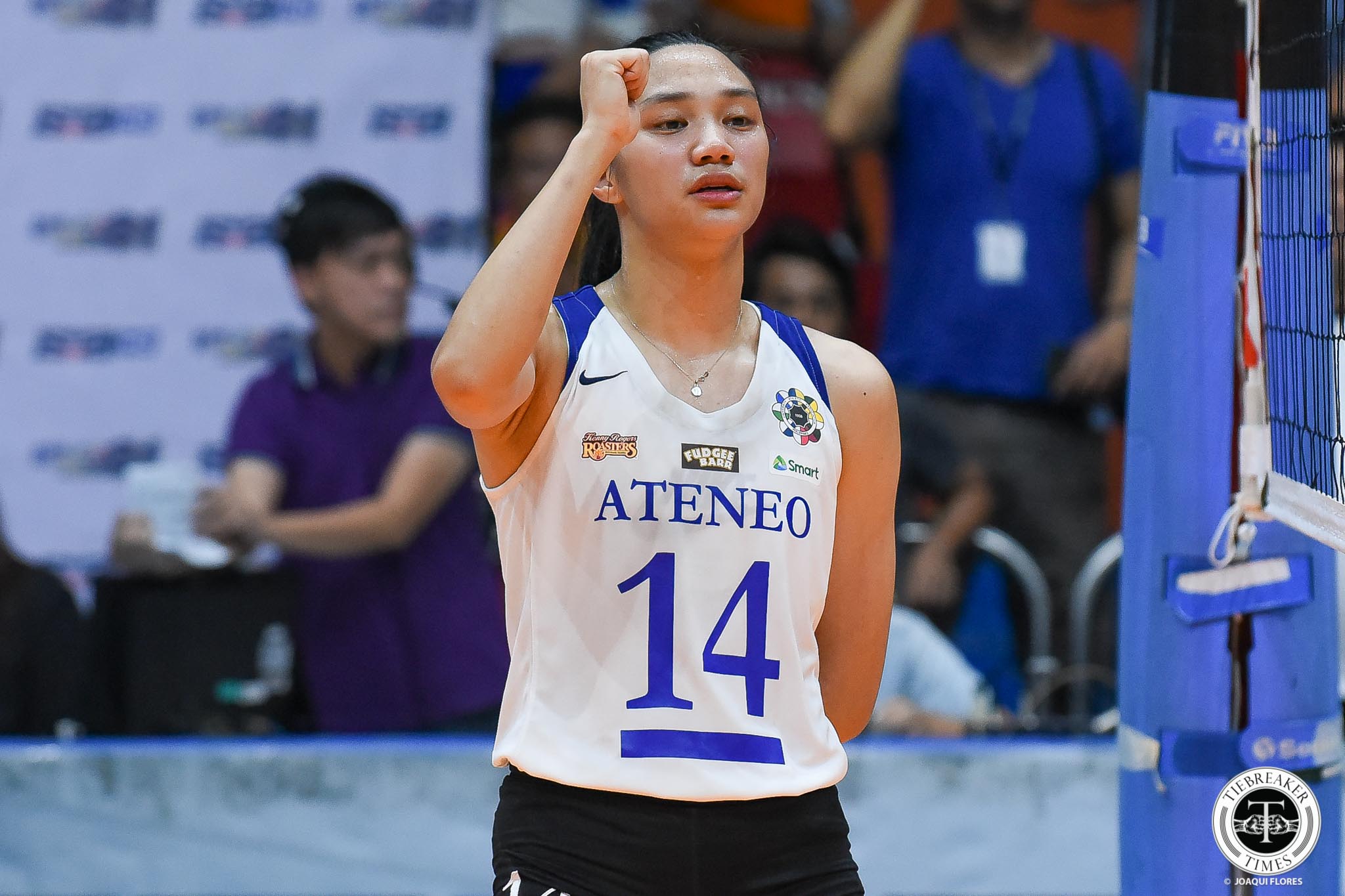 But, having her resolve challenged made her a stronger player and person.

“Of course there was the doubt, because UST will come at you, and you’re going against the two best wings. That was really hard, that was really hard for us. But again, we just wanted to come together,” the 5-foot-11 blocker thought.

“We said whatever happened, we shouldn’t forget to be grateful that we were here, and to stay close, to stay happy, to stay together.”

More than anything, De Leon is glad head coach Oliver Almadro went out of his way to get her to play her final year.

“So I’m thankful for coach for still wanting me to be part of the team. Hindi ka makaka-hindi kay Coach O. It was really the best decision I ever made, and it was such a risk. But, we’re here and we did it.” 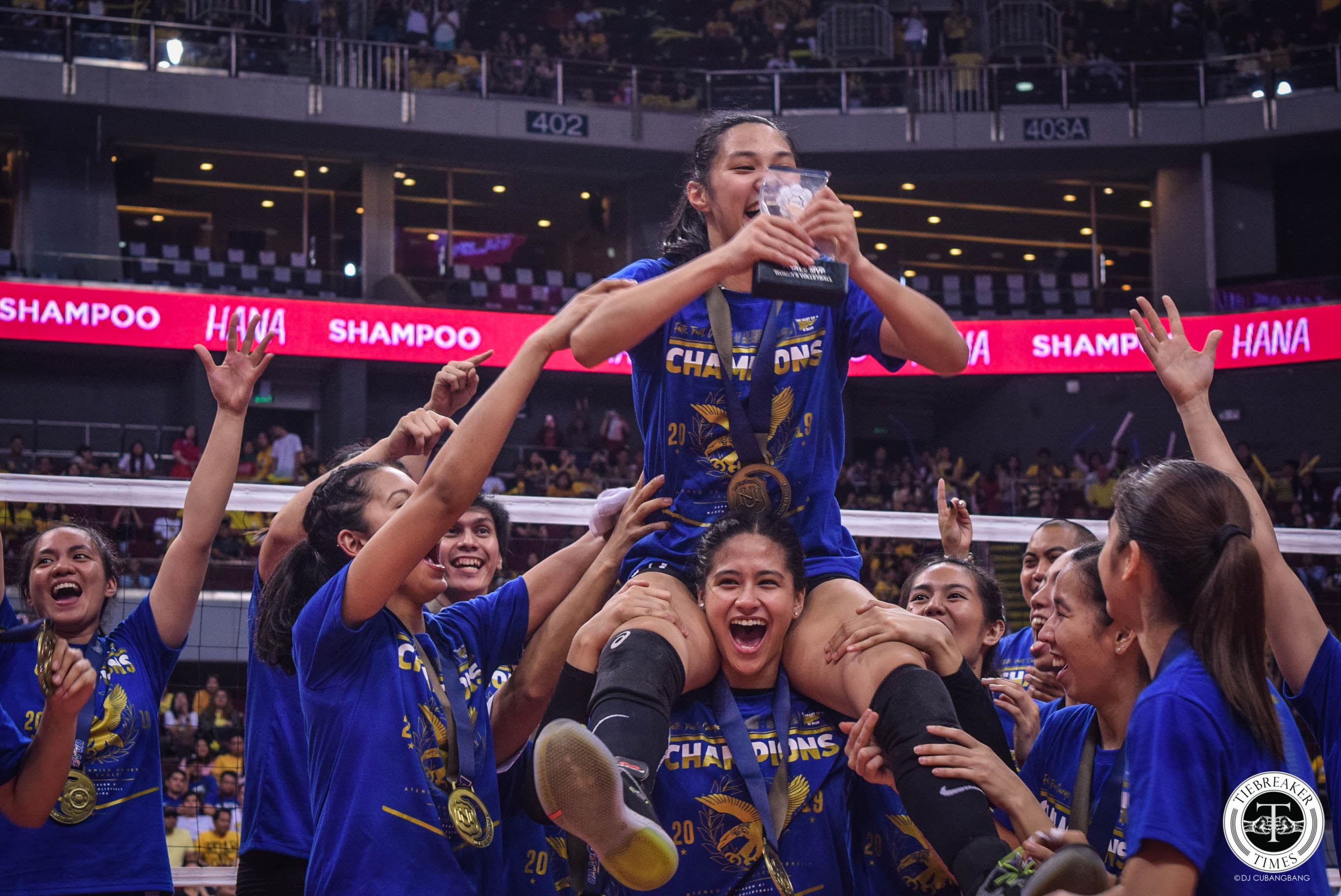