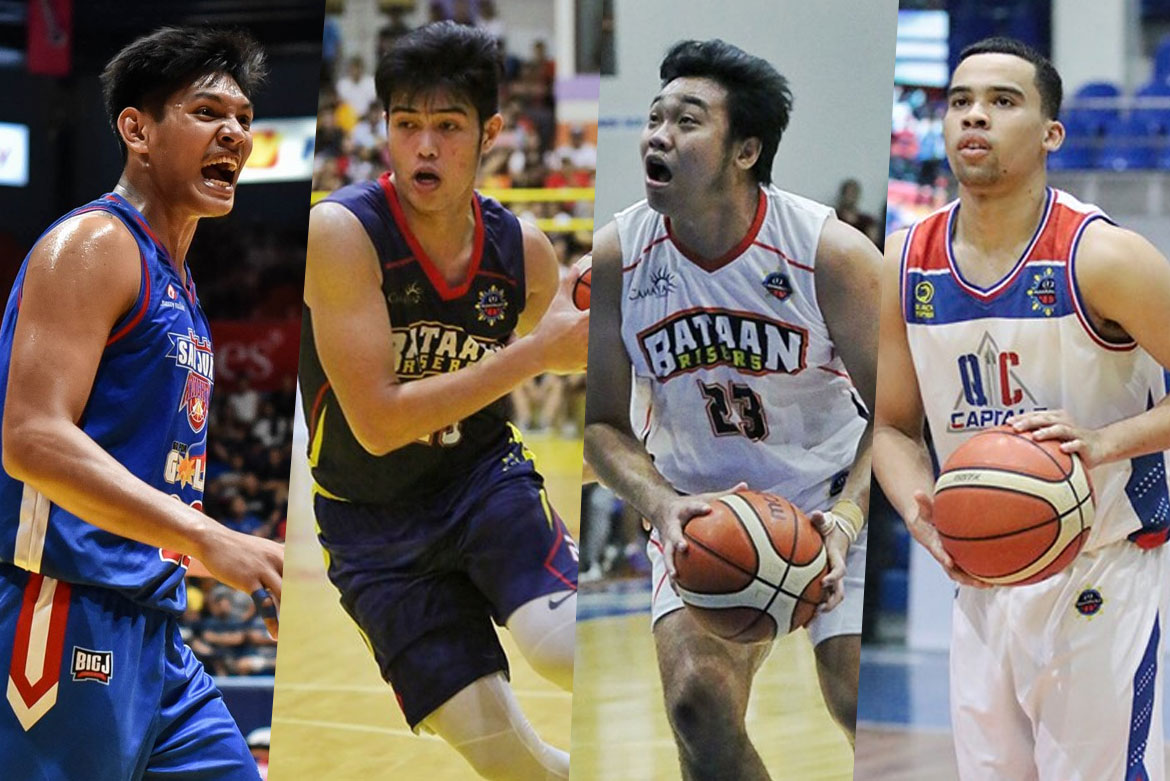 Rookie aspirants and ex-pros playing in the Maharlika Pilipinas Basketball League will have to wait until the end of the season before they get the opportunity of moving up to the PBA.

The elimination round of the 2019-20 MPBL Lakan Cup is expected to end on March — three months after this year’s draft.

A directive signed by MPBL commissioner Kenneth Duremdes and approved by league founder and chief executive officer Manny Pacquiao had been released to all 31 teams competing in the national basketball league.

With one third of the elimination round already been played, MPBL teams are now gearing up for the coming trading and releasing of players within the league to bolster their respective line ups ahead of the playoffs.

The trading, releasing, and acquisition of MPBL free agents are expected to happen midway the elimination round.

“We’re doing this to make sure it will not hamper the preparation of teams as they build up for the playoffs,” Duremdes said. “Unfair rin naman sa mga teams na nagpalakas and nag-improve ng line up nila, then all of a sudden iri-release lang agad. The best way is to finish the season before these players will be released to the PBA.

“We’re not stopping our players’ dream of playing or getting back to the PBA, but we also have to protect our teams in the MPBL.”

With this, this year’s draft class will most likely have the likes of Alvin Pasaol (Bataan), Santi Santillan (Bataan), Aris Dionisio (Manila), Sean Manganti (Bataan), Jhonard Clarito (San Juan), Rian Ayonayon (San Juan), Anton Asistio (Bataan), and Aaron Black (Quezon City) will only get to join the PBA team that drafts them after the Lakan Cup is over.