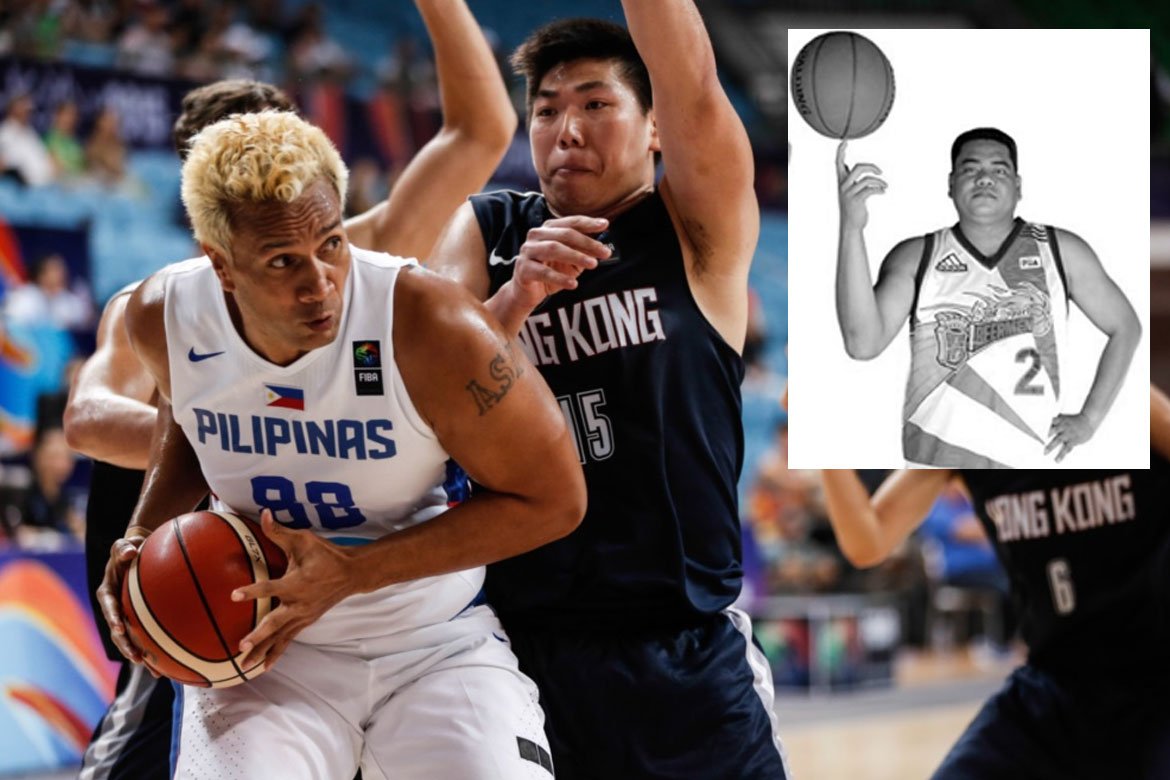 It has been six years since the former PBA cager died in a car accident. But he has not been forgotten, especially by his contemporaries.

And count Asi Taulava in.

Taulava figured in some battles against Gahol during the late 1990s, in the now-defunct Philippine Basketball League (PBL).

At that time, the Fil-Tongan center was among the league’s marquee names, alongside his then-rival Eric Menk.

But Gahol would actually top them both when he led Dr. J/ANA Water Dispenser to the 1998-99 2nd Centennial Cup championship.

Dr. J won the crown in five games at the expense of three-time PBL MVP Menk and Tanduay, which was looking to win a fifth straight PBL title.

“They won the championship. They beat Tanduay, I think, on the last conference before we all jumped to the PBA,” recalled Taulava.

But even before he became a PBL champion, the big man hailing from Los Banos, Laguna had already been a sought-after talent.

Gahol was part of the UP Fighting Maroons squad that reached the UAAP Final Four in 1997, the school’s last postseason appearance before 2018.

Gahol then took his talents to the PBA in 1999 — along with Taulava and Menk — and was drafted fourth overall by Mobiline.

Unfortunately, he didn’t have much success in the pros. He played for three more teams — Alaska, San Miguel, and Red Bull — before retiring in 2006.

Still, for Taulava, that doesn’t diminish Gahol’s talent. For him, the 6-foot-5 slotman was actually ahead of his time, skills-wise.

“He was versatile for his position. He was a five stuck in a four’s body,” said the 2003 PBA MVP. “He can shoot the Js, mid-range, step out for the threes.

“Before other bigs started shooting threes in the PBA, it was Bryan who was doing it first. And he was doing that in the amateur level. He made a name for himself.”