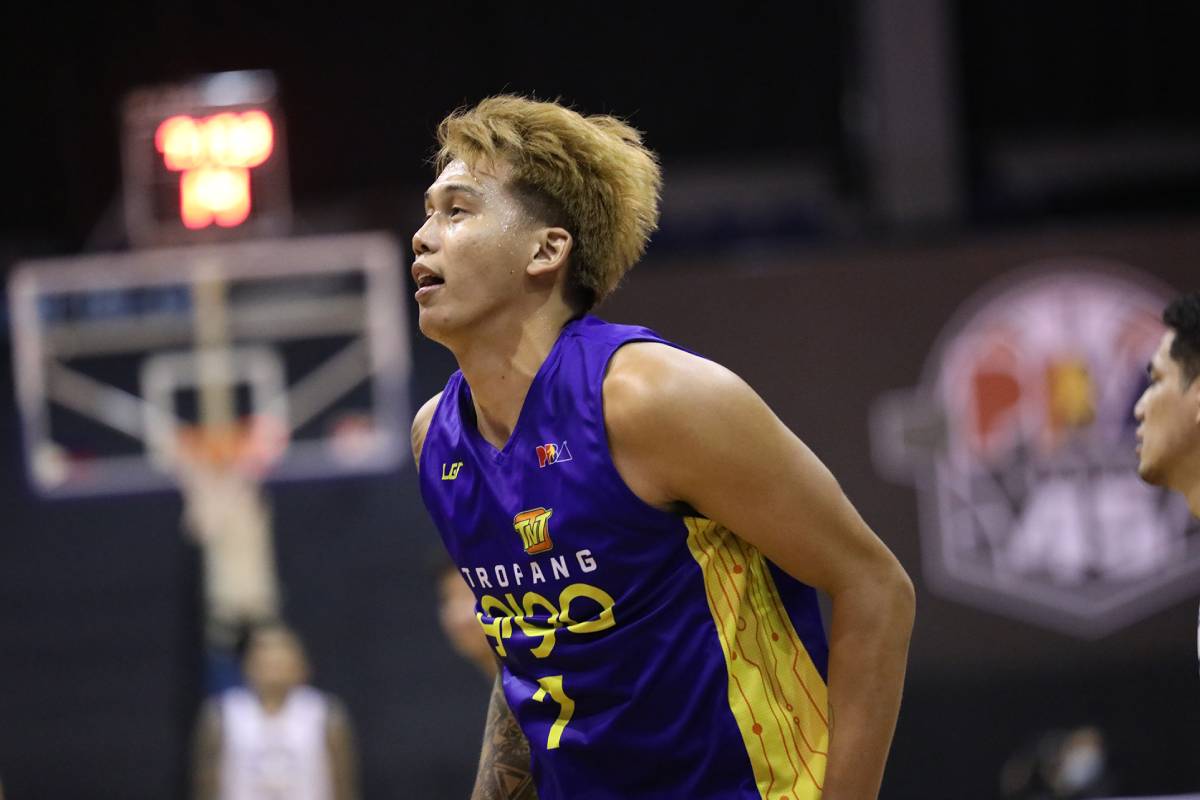 Thursday night was a reunion of sorts, as NLEX met Poy Erram for the first time since parting ways with him back in February when the Road Warriors took on TNT Tropang GIGA in a 2020 PBA Philippine Cup affair.

Many already saw the vastly-improved big man as one of the young franchise’s cornerstones along with Kiefer Ravena and Kevin Alas. Then came the shocking trade shipping him to the flagship MVP Group franchise in February.

“Those guys, they’re really close,” said head coach Yeng Guiao, who had the opportunity to mentor the seven-year pro only for one season.

“When Poy was with us, he was very close to the whole team.”

That bond that they shared — for however brief a time — will stay forever. But they had to put it all aside when they set foot on the hardwood, and the Road Warriors showed as much against Erram.

The 31-year-old was one of the reasons behind TNT’s blazing 5-0 start into the conference, but he was a non-factor this time. The Road Warriors limited him to just nine points on five shots, and committed three turnovers.

NLEX shackled not just Erram, but the entire Tropang GIGA, 109-98, to hand the latter their first loss in the tilt. Meanwhile, they collected their second win in seven games to keep their playoff hopes afloat.

Guiao quipped that they now have bragging rights over their former big man.

“I’m sure they played for their bragging rights. Magkakantiyawan ‘yan sigurado. But it’s all in good humor, it’s all in a friendly rivalry. For now, may bragging rights kami against Poy,” the outspoken seven-time champion coach said.

Turning serious, Guiao said that they were lucky to catch TNT on a bad night. And firm is his belief that Erram and the Tropang GIGA have what it takes to contend for the championship.

“They’re playing really well and I’m sure they will contend in the semifinals, maybe in the Finals.”