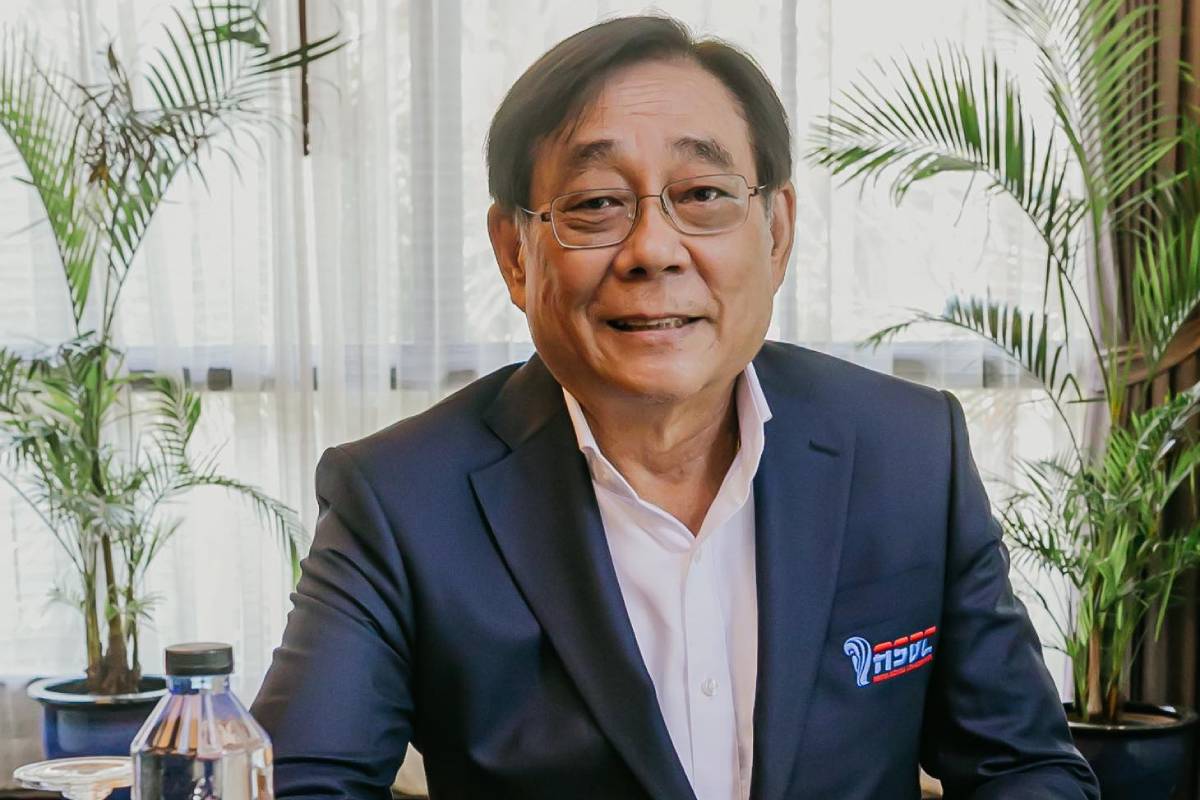 Members of the Asian Boxing Confederation (ASBC) Board of Directors recently held their third meeting after being elected last March.

The meeting was held in the spanking new ASBC Headquarters in the posh Sindhorn Tower 2 in the business district of the Thai capital.

ASBC President Pichai Chunhavajira presided over the meeting which was attended physically by nine members and four others virtually, making for a 100-percent turnout.

The meeting was held Saturday morning preceded by the formal opening of the ASBC offices, which Pichai announced is being offered rent-free to the confederation by one of the companies that he controls.

This was followed by the contract signing between Pichai and Greenhill President Abid Jahagir.

The sponsorship contract provides assistance with equipment for ASBC tournaments as well as hefty discounts and other perks for future purchases from the Pakistan-based boxing equipment manufacturer.

In his welcome remarks, the ASBC president, a prominent businessman-sportsman in Thailand, expressed his appreciation for the continued support and cooperation shown by the board members.

He also made special mention of the organization’s concern about the recent tragic floods that hit one of its member nations, Pakistan. Pichai pledged help to the victims of the said catastrophe.

Board member Muhammad Khalid Mahmood of Pakistan relayed his countrymen’s appreciation for the sympathy and assistance offered by Pichai and the ASBC.

Various important issues were discussed at the meeting which lasted way over 4 hours, after which a late but sumptuous lunch was hosted by President Pichai at a Japanese restaurant.

During the meeting, the appointment of Legal Counsel Woradesh Weravekin, a Thai legal luminary and diplomat, was unanimously approved. 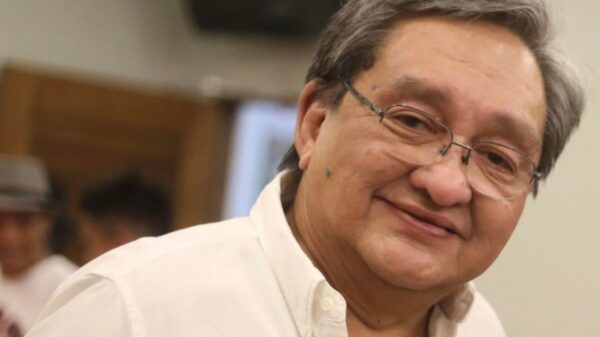