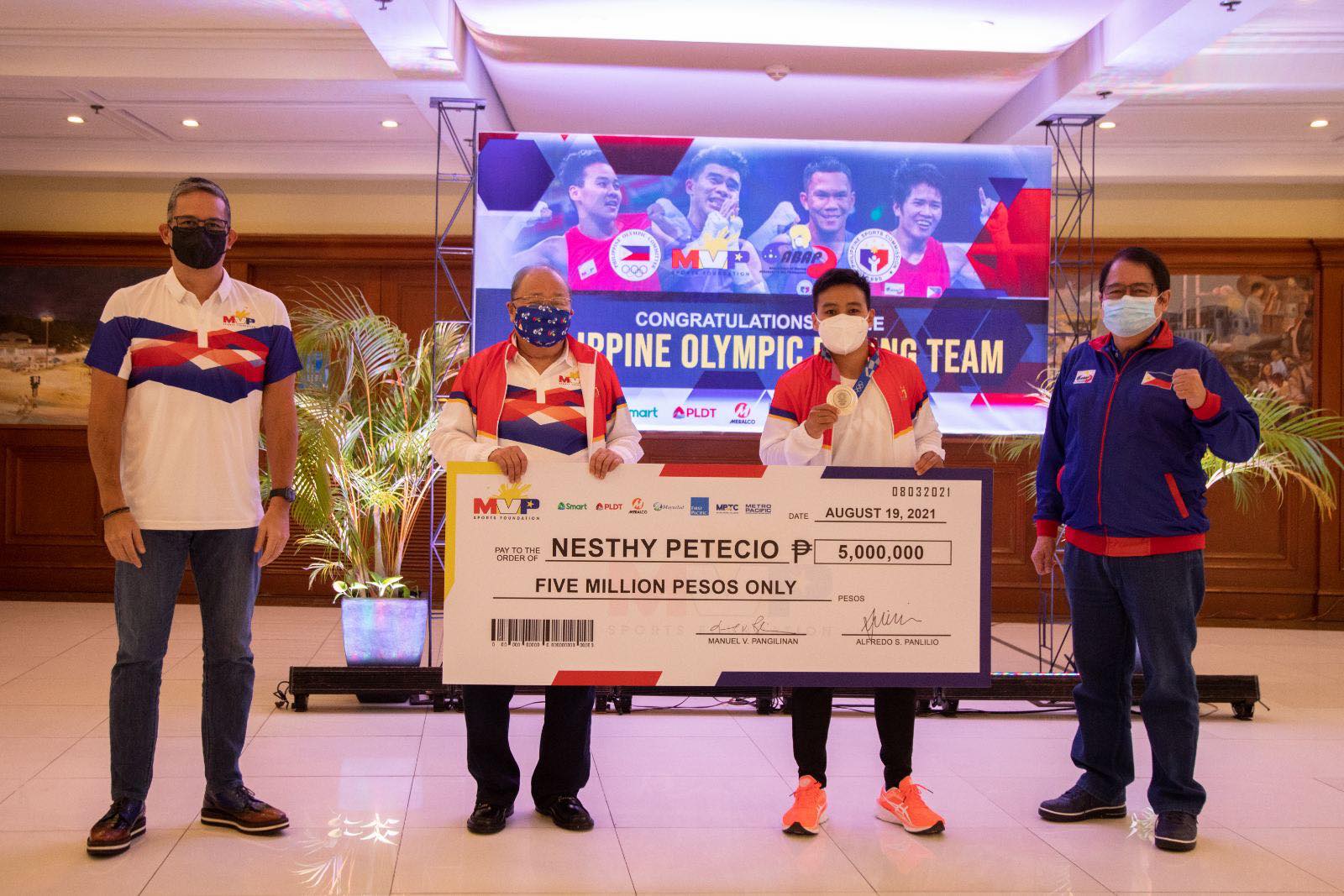 The MVP Sports Foundation (MVPSF) held a turnover ceremony to formally hand over a total of P18.5M to Olympic boxers of the Association of Boxing Alliances in the Philippines (ABAP).

Picson, who has been with ABAP since 2009, expressed his gratefulness to the MVP group for its support for Philippine boxing from the early years. 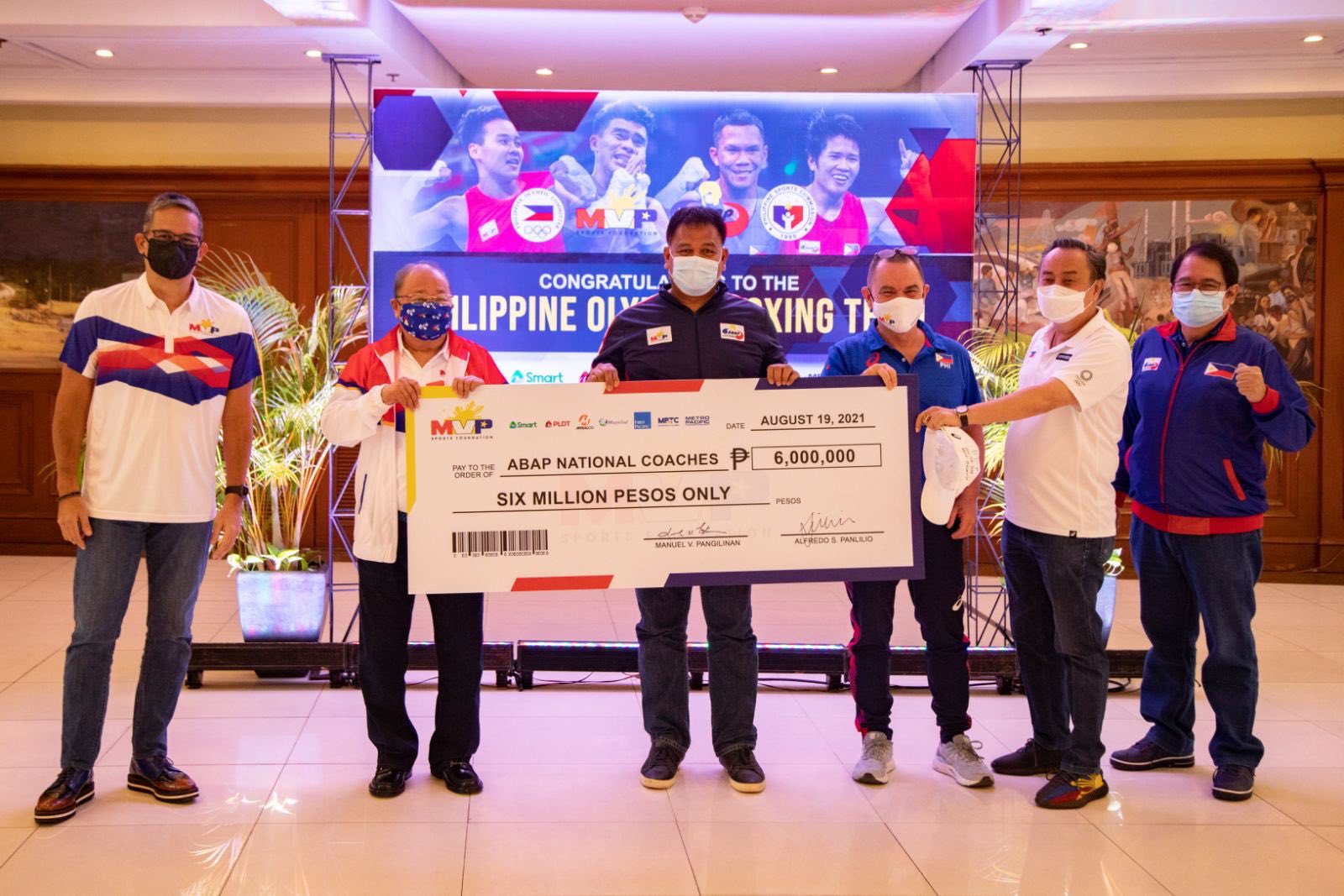 “Going back to that 12-year journey, the one thing that stood out is the fact that MVPSF, and PLDT and Smart before that, were with us when we were struggling to give our boxers international exposure, proper training, equipment, and the financial incentives to keep body and soul together,” the former broadcaster said.

Picson also assured that ABAP will not rest on its laurels. 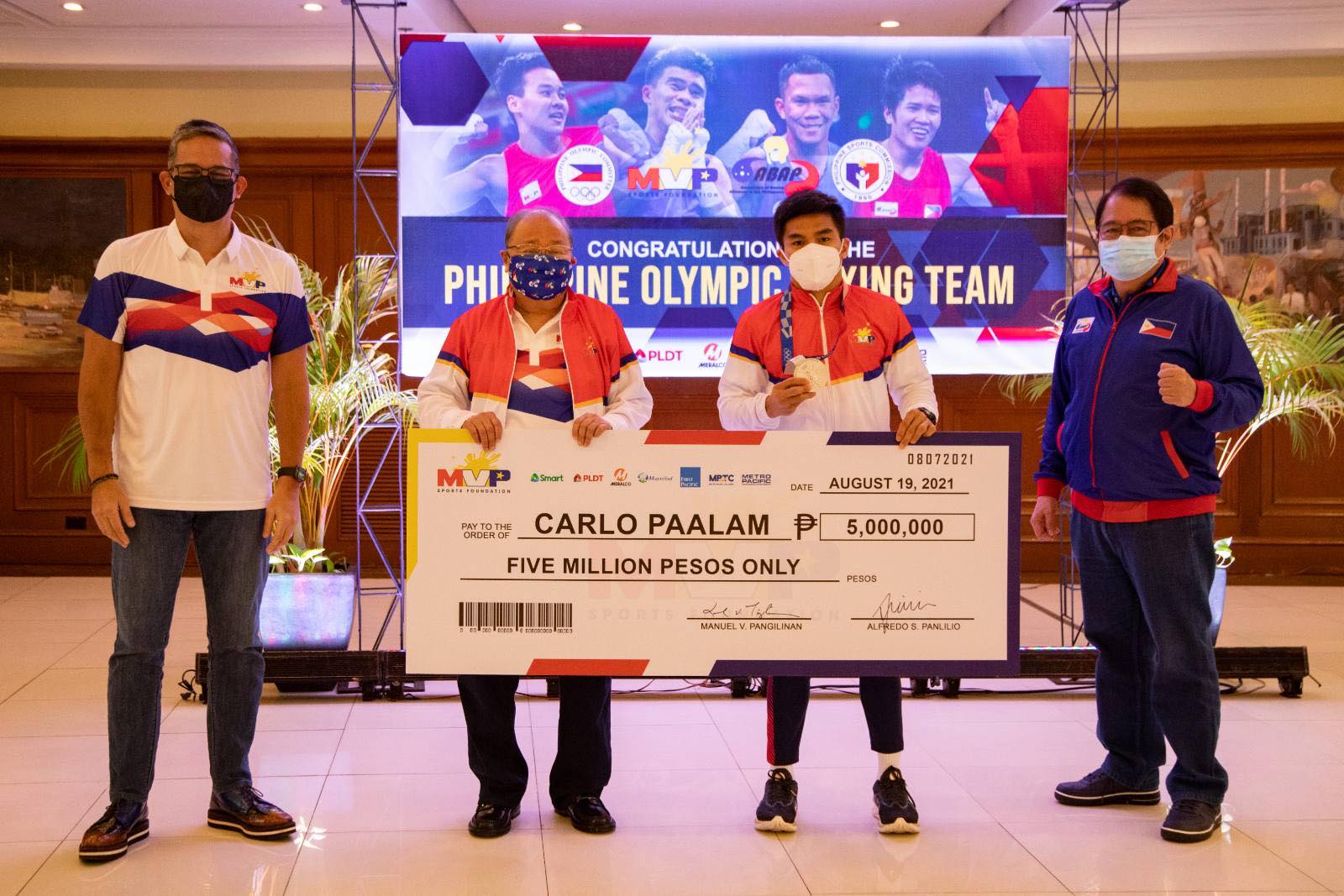 “The journey is far from over. ABAP commits to persevere and continue to be an inspiration and a source of pride to our countrymen.”

Panlilio emphasized that it will continue to support ABAP, especially its a grassroots program in order to find the next great Philippine boxing talents. 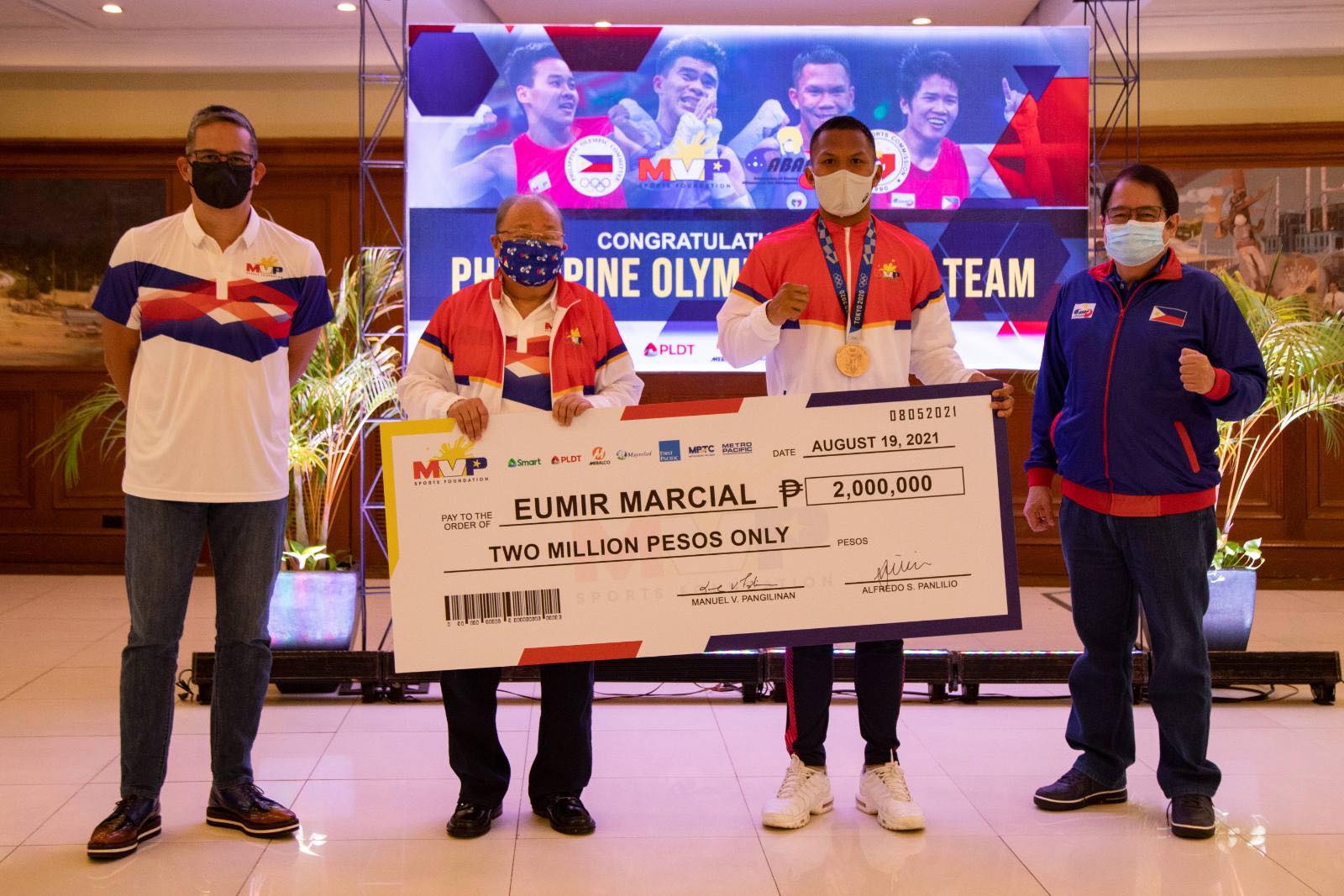 “We really believe that one of the key principles for MVPSF is grassroots development, and I know you all came from there so we will commit even more,” said Panlilio.

“We want to find the next Eumir, the next Irish, the next Carlo, the next Nesthy.”

“We already knew we had good material to work with… but we also knew it was important to embrace Sports Science.

“So Ed and I got together and set out to hire sports scientists. We hired a Strength and Conditioning coach in our very first year and in the following year engaged a sports psychologist, nutritionist, and a performance analyst. They played a big part in our boxers’ successes,” explained Vargas.

Petecio spoke on behalf of the boxing Olympians, conveyed her gratitude to MVPSF for its long-time support of Philippine boxing.

Pangilinan promised that MVPSF will continue to support ABAP in all its future endeavors with the Paris 2024 Olympics already in its sights. 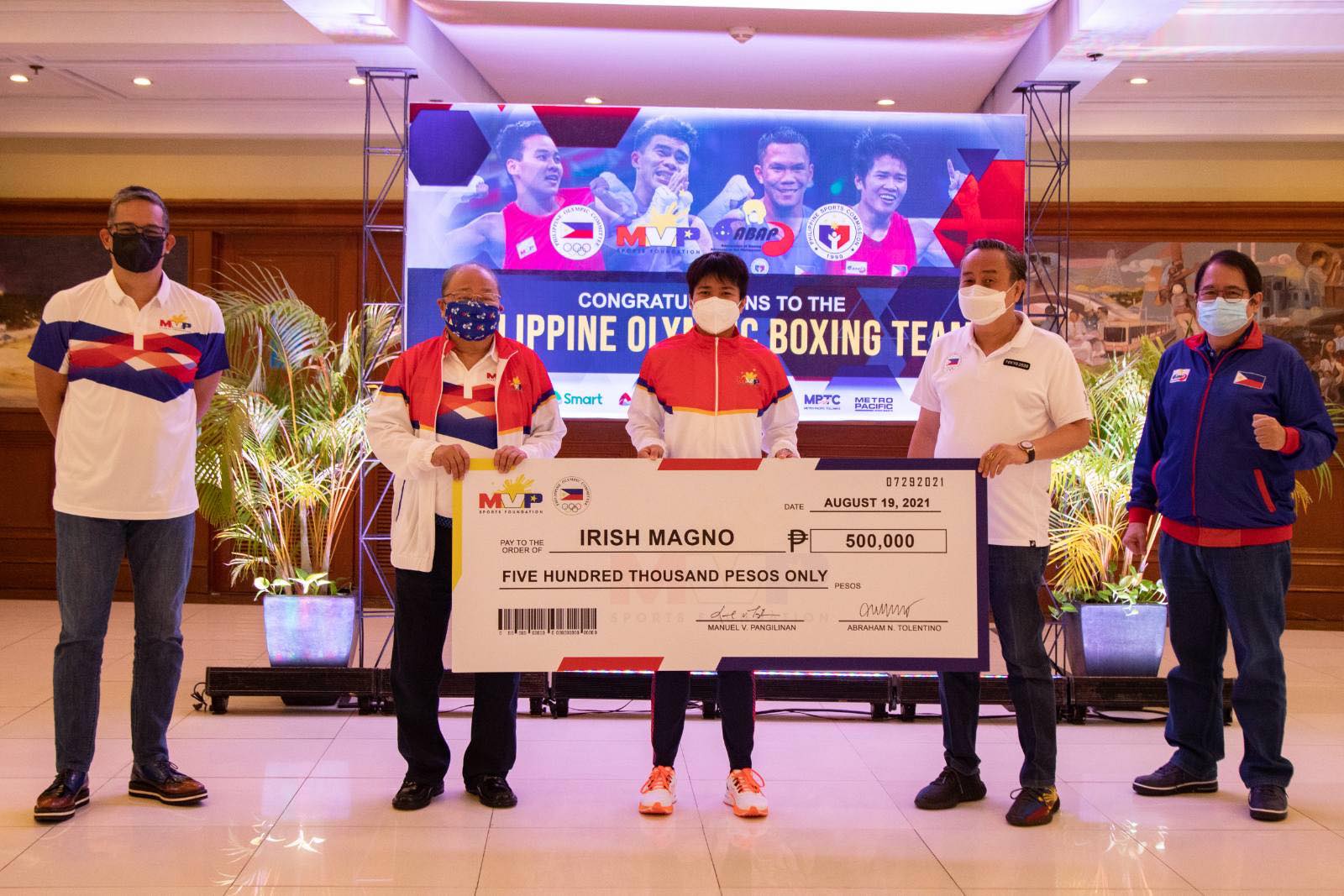 “Isang patakaran sa aming grupo is walang iwanan. We’ll be here for you wherever you might go,” said Pangilinan. 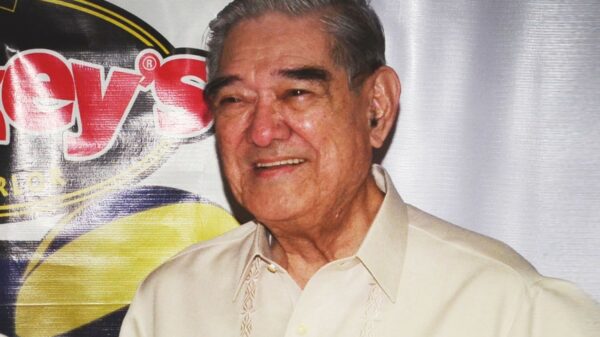