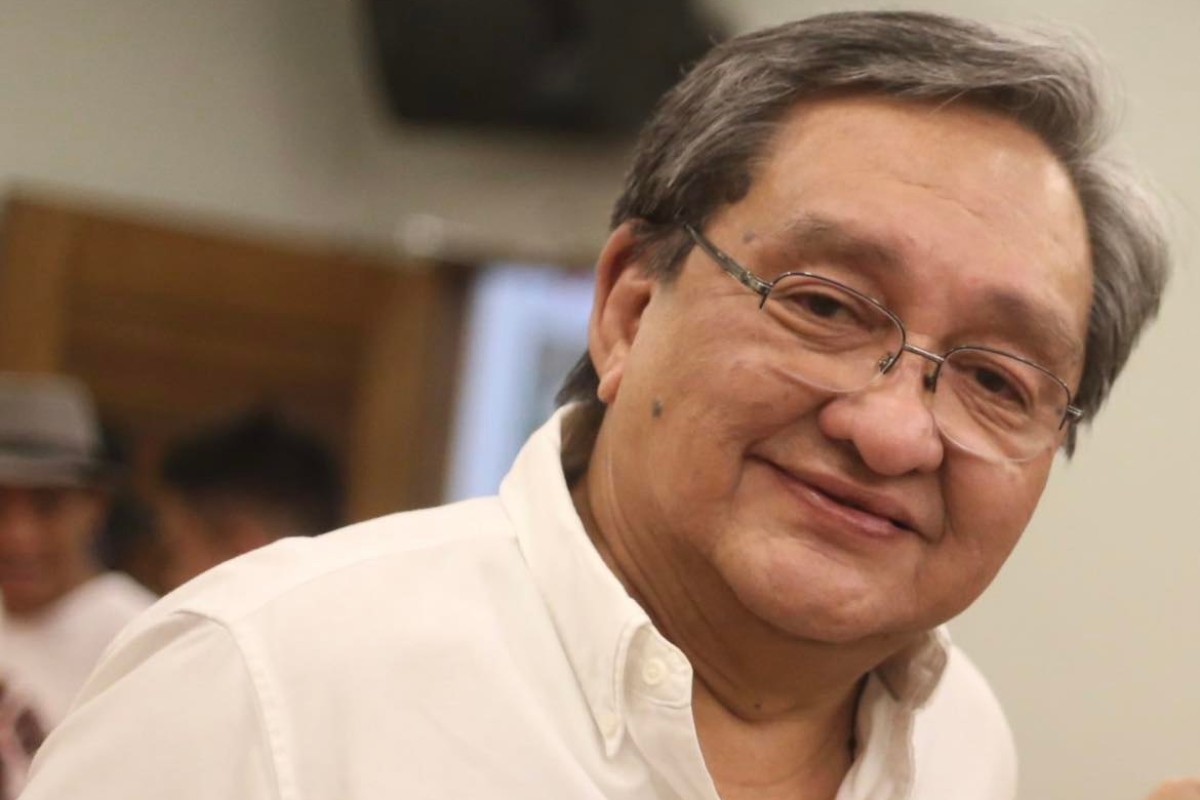 The Association of Boxing Alliances in the Philippines (ABAP) held its regular elections virtually Thursday and unanimously chose long-time executive director and secretary-general Ed Picson as its new president.

“I am honored to turn the baton over to Ed as my successor. He is the most qualified and deserving for the position,” he said in a statement.

“Ed is a principled and honest man who believes in good governance, cares very much for our boxers, and is hands-on. I am confident he will bring ABAP to the next level,” added the long-time sports figure.

Picson, a veteran sportscaster and newspaper columnist, couldn’t be any more humbled for being entrusted with such a task.

“I am humbled by the trust and confidence reposed in me. The results in the last Olympics, where Nesthy Petecio and Carlo Paalam won silvers and Eumir Marcial got bronze, will be a tough act to follow,” he said.

“But our boxers, coaches, and support staff assure me they are all up to the task. We vow not to let the country down,” he furthered.

As per the national sports association’s bylaws, the secretary-general and treasurer will be appointed by the incoming president. Picson said he will do so in their first board meeting within a week.

#ReadMore  Petecio, Paalam shoo-ins for Tokyo after OQT cancellation, says ABAP
In this article:Association of Boxing Alliances in the Philippines, Ed Picson