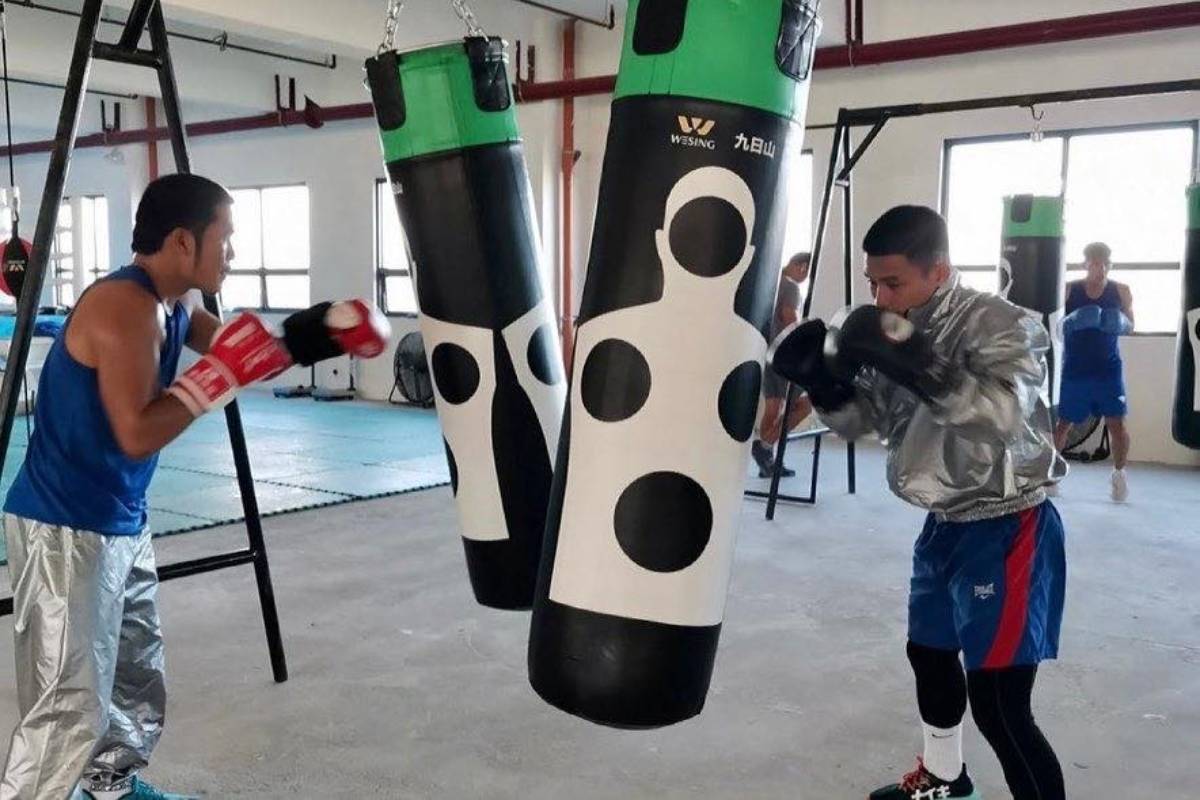 With only 107 days before the Tokyo Olympics, the three Filipino boxers currently training in Thailand may no longer get the chance to come home before heading to the Japanese capital.

“Even before they left for Thailand last month, we presented them this scenario na baka tuloy-tuloy na sila sa Tokyo. There’s this possibility. And they understood,” said Picson.

Strict travel restrictions and the importance of pushing their training to the highest level, according to Picson, may force Carlo Paalam, Irish Magno and Nesthy Petecio to head straight to Tokyo for the Games set July 23 to Aug. 8.

“We’ve talked about it that their overseas training might be extended all the way up to the Olympics. Wala nang uwian,” Picson told the forum presented by San Miguel Corporation (SMC), Milo, Amelie Hotel Manila, Braska Restaurant, and the Philippine Amusement and Gaming Corporation (PAGCOR).

Pro boxer Eumir Felix Marcial, who has also qualified for the Tokyo Games, has been training in Los Angeles since October.

Picson said ABAP is trying to convince Marcial to join the team in Thailand, assuring the latter that he will be provided with quality sparring partners as he trains with his countrymen.

“The training in Thailand will be an Olympics-style training and not a professional style. So, it might be better for Eumir to join the rest of the team in Thailand,” said Picson.

Aside from the three Tokyo-bound boxers, seven other members of the national team plus five coaches led by Nolito Velasco are in Thailand as part of the preparations for the Hanoi SEA Games in November.

“We have other boxers there (Thailand) helping our Olympians train, and at the same time raise their level heading to the SEA Games,” said Picson in the forum powered by Smart with Upstream Media as webcast partner.

From Thailand, the Filipino boxers are scheduled to compete in the Asian Championships scheduled to start May 21 in New Delhi. And if the COVID-19 situation allows, they might stay longer in the Indian capital to train.

“Then they return to Thailand. Actually, we’re looking at other places or other countries where they can train but it depends which country is willing to let us in,” said Picson.

“But it all depends on the situation. Everything is so fluid right now. And it’s nobody’s fault.”